Examples of encouraged verbiage include the term 'yinz' as a substitute for 'ladies and gentlemen' and 'ze/zie' pronouns. 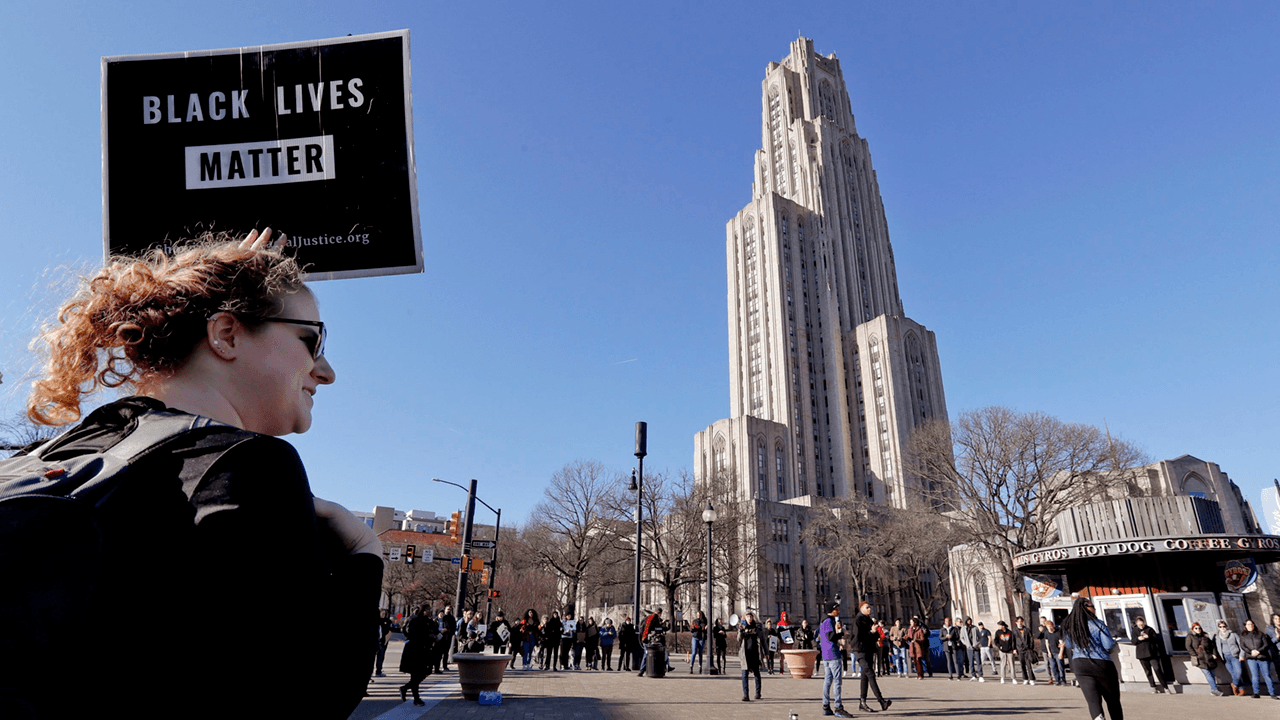 The University of Pittsburgh is at the forefront of promoting progressive values in academia, and has published a gender-inclusive language guide designed to arm educators “in classrooms and other spaces” with the means to avoid cancellation by hypersensitive students.

“Have you ever been called by a name or gender that you don’t identify with? Misgendering someone is disrespectful and dismissive,” the guide states. “One way to misgender is to assume you know someone’s gender via their appearance and to call them a name or pronoun that they don’t identify with. Misgendering can also occur when you teach as if your entire class is male. The best practice is to use words daily with intention and care.”

“To avoid unintentionally creating a sexist and homophobic classroom environment, during discussions do not limit yourself to male examples or heterosexual examples,” it adds. “Teachers can and should honor the breadth of experience and potential in students’ lives by discussing women, gender non-conforming, and LGBT- identified people.” Speaking to the Pittsburgh Tribune-Review, Gerald Shuster, a professor of political communication at the university, said that even if no one intentionally misidentifies a person, the university is “working very hard to make sure that we don’t unintentionally create issues for transgender students or students who feel they are unfairly characterized.”

The guide, which the university claims is voluntary, advises students and teachers alike to share their pronouns and includes a list of non-gendered pronouns for use in the classroom and elsewhere. These examples include the term “yinz” as a substitute for “ladies and gentlemen” and “ze/zie” pronouns.

“No one is ordering you to use this language,” insists Scott F. Kiesling, professor in the linguistics department, in the guide. “However, some people are asking you to be considerate of their wishes and sensibilities. In short, it's merely politeness — politeness is about consideration for other people.”

“Changing the language is part of making the world a more equitable place for people who don't feel they fit into the gender binary,” writes Kiesling.

“The University of Pittsburgh is committed to supporting an inclusive and welcoming environment for all,” the university stated. “This resource was created for campus community members as part of our ongoing effort to promote dialogue on gender identity issues. It is not part of any official institutional policy and does not necessarily reflect the views of the University.”

The guide warns that members of the school “should be cognizant” of discrepancies between how students identify themselves which “may be due to an individual’s personal preference to include a chosen name and pronouns in one setting and not in another setting,” or it may just be a problem with the database.

The guide advises, “If you are unsure what name or pronoun set a colleague or student uses in a particular setting, ask!”