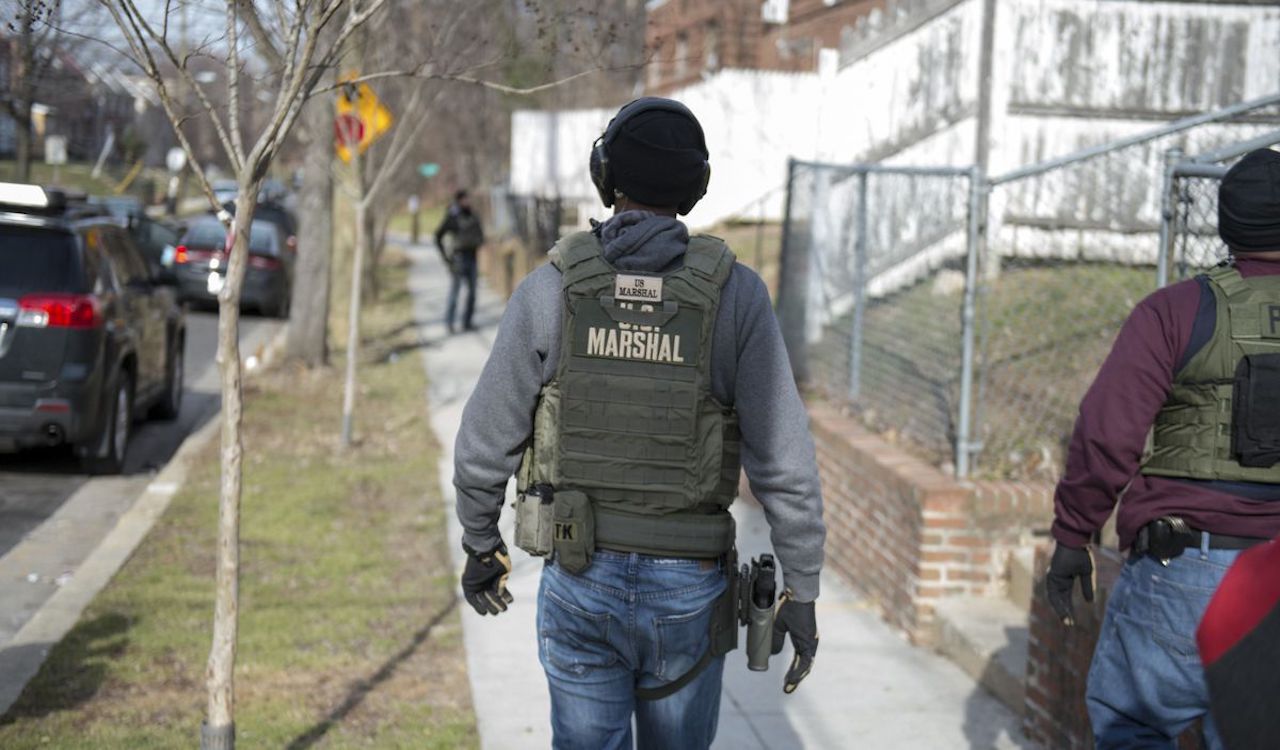 The US Marshals announced the rescue of 45 missing children in October as part of an anti-human trafficking operation called “Operation Hope” in Southern Ohio and West Virginia.

Described as a multi-agency operation, “Operation Hope” was conducted as a joint operation between the Ohio Human Trafficking Task Force and the US Marshals Service in conjunction with the Ohio Attorney General’s Office. It focused on the recovery of missing and exploited children.

The US Marshals recovery of 45 missing children and arrested 169 individuals. The federal agency also located 20 children at the request of local law enforcement to ensure their wellbeing. According to WCMH via NBC4i, the US Marshals office also announced that they recovered a loaded gun during the operation. A 15-year-old male juvenile had two warrants on him and is suspected in multiple shootings and a homicide.

Another case involved the rescue of a 15-year-old girl who went missing in Cleveland and was presumably abducted. According to the US Marshals, information from that case linked the teenage girl and other possible victims to an individual in Columbus suspected of human trafficking.

“During the operation the Lancaster Police Department requested assistance in locating a 14-year-old girl who was reported missing in the middle of the night. The girl was recovered in Columbus by the U.S. Marshals within six hours of being reported missing,” reports WCMH.

In a separate instance, two juveniles who were reported missing were recovered on a traffic stop by the West Virginia State Patrol who were advised to be on the watch for an adult male and the vehicle he was suspected to be driving. The man was charged with concealment or removal of a minor in Jackson County, West Virginia.

“My thanks to all personnel who have stepped up for this operation,” said Peter C. Tobin, U.S. Marshal for the Southern District of Ohio in a statement to the press.

“These are the same personnel who hunt down violent fugitives every day. I’m incredibly proud of them and pleased that they were able to apply those same skills to finding missing children. I know Operation Autumn Hope has made a difference in a lot of young lives,” he said.

The US Marshals Service boasts an impressive 75% rate of recovery in all the cases it has received over the past five years.