'We're proud of it. Very proud of it. And we'd like to see other landlords implement the same policy,' said chief operating officer Tracey Steman. 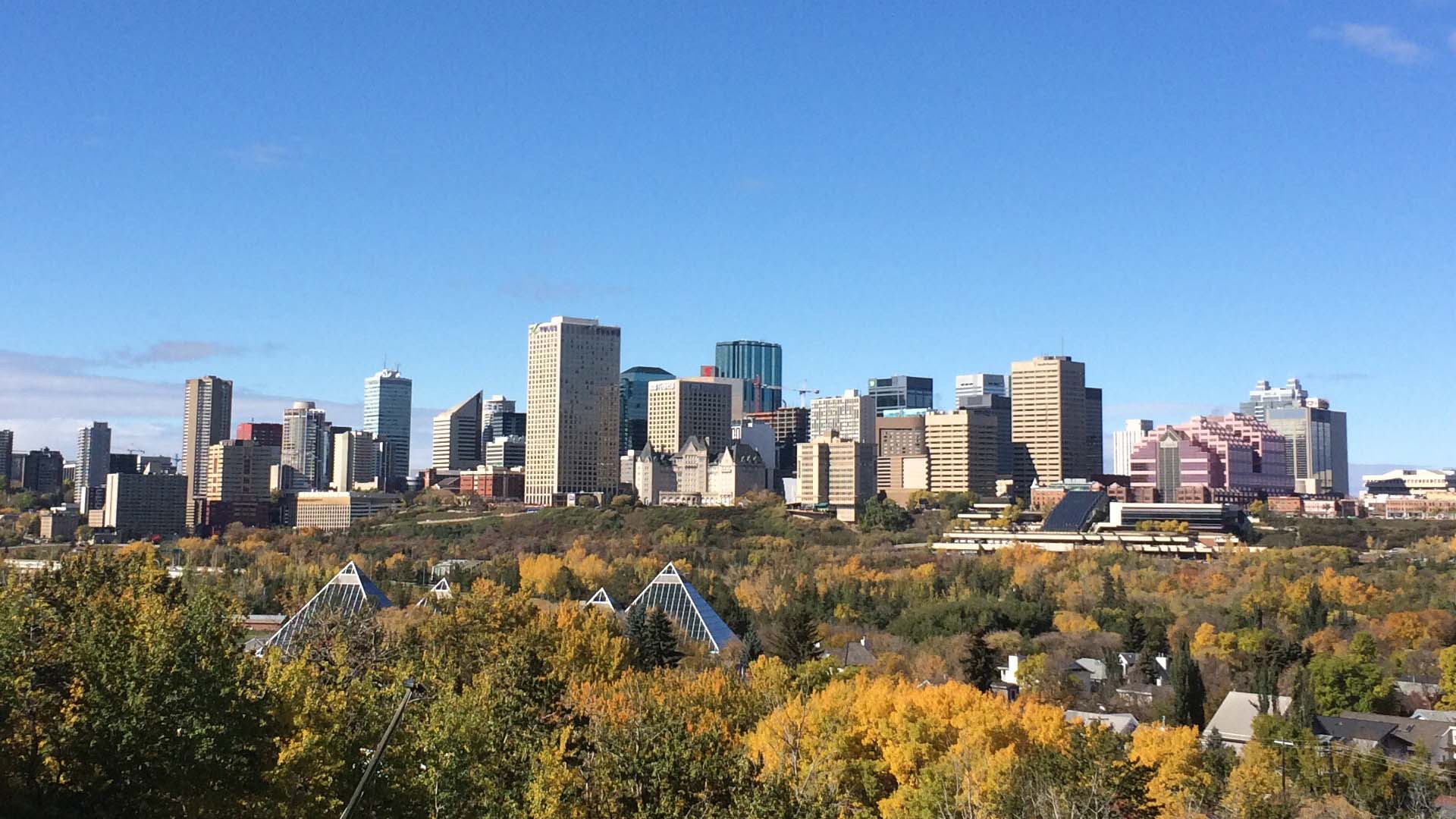 An Alberta-based rental housing provider says it hopes to set a precedent with its decision to require proof of COVID-19 vaccination from new tenants, The Canadian Press reports.

The company Strategic Group, which owns more than 1,500 one and two-bedroom suites in rental apartment buildings in Edmonton and Calgary, boasts about implementing what it believes to be the first vaccine requirement for new tenants by a major landlord in Canada.

"We're proud of it. Very proud of it. And we'd like to see other landlords implement the same policy," said chief operating officer Tracey Steman. "It will help to end this pandemic."

The company's new policy requires anyone touring a suite or moving into a building to first provide proof of COVID-19 vaccination. It also requires existing tenants to be fully vaccinated in order to access common areas like fitness facilities and recreation rooms.

"We've had really good feedback from our tenants," Steman claimed. "We just heard from one who said, and I'll quote it, 'As someone who's lost family members to COVID in the last year, it's refreshing to see a company invest in the well-being of the community."'

John Dickie, who is president of the Canadian Federation of Apartment Associations, which represents the Canadian rental housing industry, said Strategic Group is the first company he's aware of that is accepting only prospective tenants who are fully vaccinated.

"This is the first I've heard of that," Dickie said. "Rental housing providers realize people need housing. We're not in the habit of inquiring into people's political views."

Dickie added that while he believes the rental industry has the right to require vaccination from tenants, he would be surprised to see a large number of landlords follow in Strategic Group's footsteps.

"It's possible. Some people are reluctant to be the first adopter. But I don't think it would be very widespread," he said. "We're not the health police."

Her analysis reads as follows:

"When it comes to existing rental agreements, landlords cannot simply make unilateral changes to the terms of the agreement, which would include imposing proof of vaccination as a condition of the tenancy. This would prevent a landlord from attempting to evict a tenant based on vaccination status, unless it can be established that the tenant is substantially interfering with the reasonable enjoyment of others within the unit or otherwise causing serious problems at the residential complex because of their vaccination status. Furthermore, a landlord has no control over a tenant’s guests, including their vaccination status. The landlord can only intervene if those guests are contributing to overcrowding of the rental unit or engage in belligerent or disruptive behaviour that affects other tenants and the reasonable enjoyment of their own units."

"Turning to new rental agreements, a landlord cannot discriminate on prohibited grounds such as age, race, gender and disability under the Code when choosing between prospective tenants. For instance, there are disabled people who have been refused the vaccine due to potential health complications. Excluding these individuals would directly contravene the Code on its face unless a reasonable accommodation — such as waiving the vaccine requirement — is provided.

The purpose of the RTA includes protecting residential tenants from unlawful evictions and balancing the rights and responsibilities of residential landlords and tenants. Through that lens, it seems unlikely that evictions will be granted based on vaccination status. Similarly, considering vaccination status when selecting prospective tenants is discriminatory on its face."