Illegal blockaders have been playing musical chairs with The Vancouver Police Department throughout the Greater Vancouver area as they blockade several ports in the area. Early this morning VPD moved quickly to arrest over 30 protesters illegally occupying an intersection by the inner city port.

Vancouver Police moved to arrest the blockaders less than 24 hours after the injunction was ruled on Sunday. This sets an example to police departments all across the country who are facing similar issues with malicious protests. Toronto and Montreal are both facing issues with passenger trains. In Montreal, the Candiac line is being blockaded by two whole protesters. 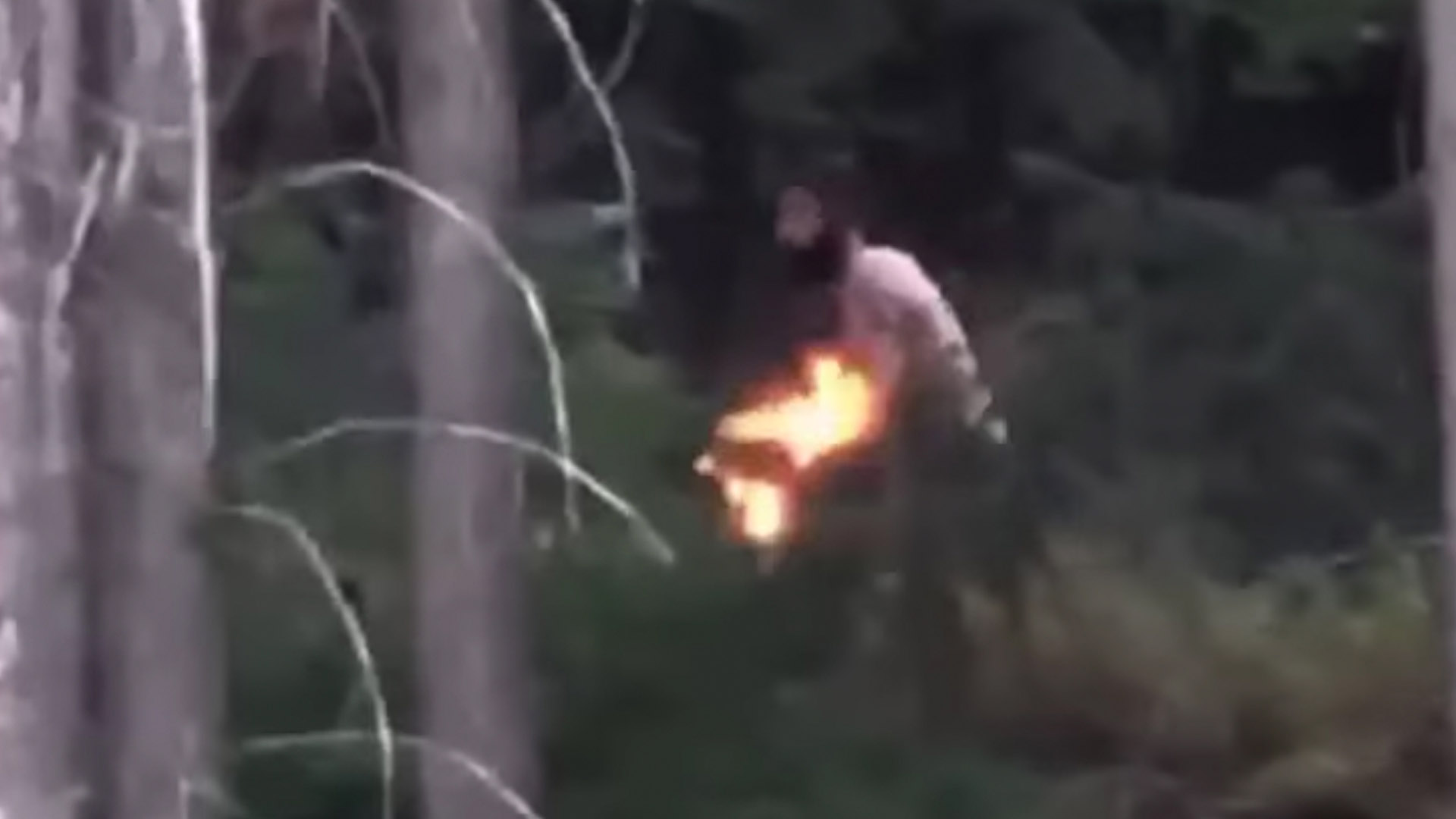 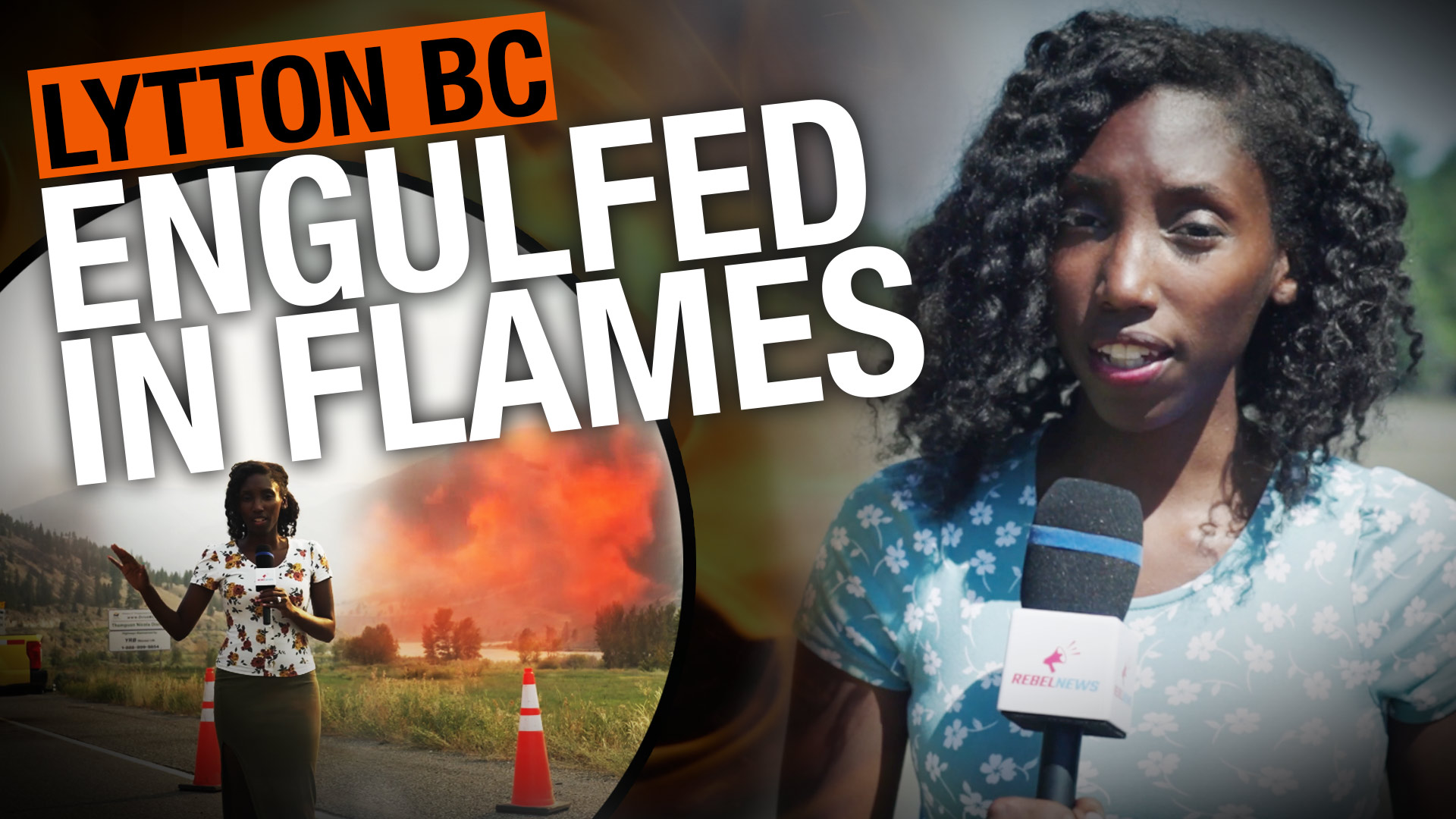 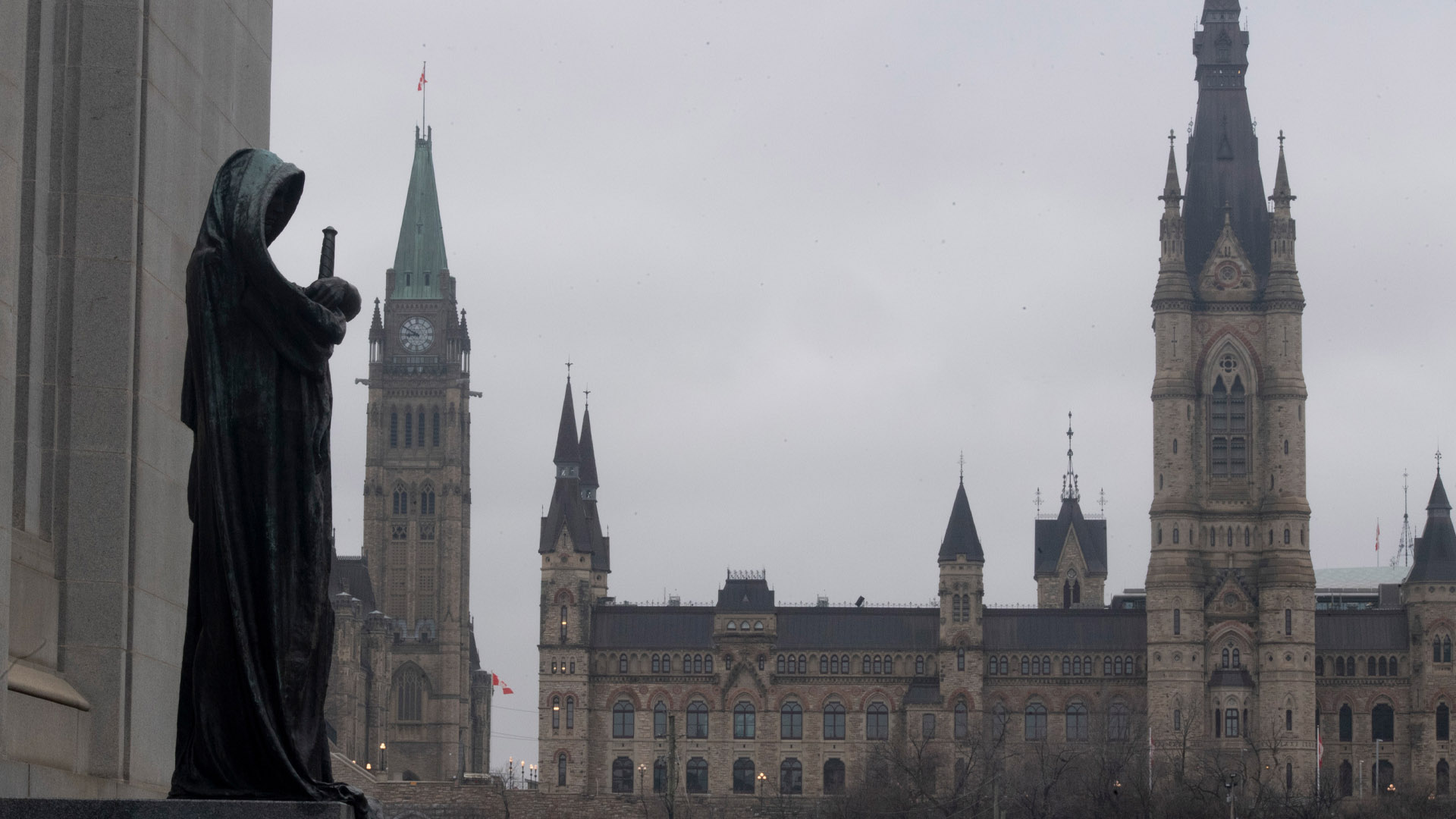 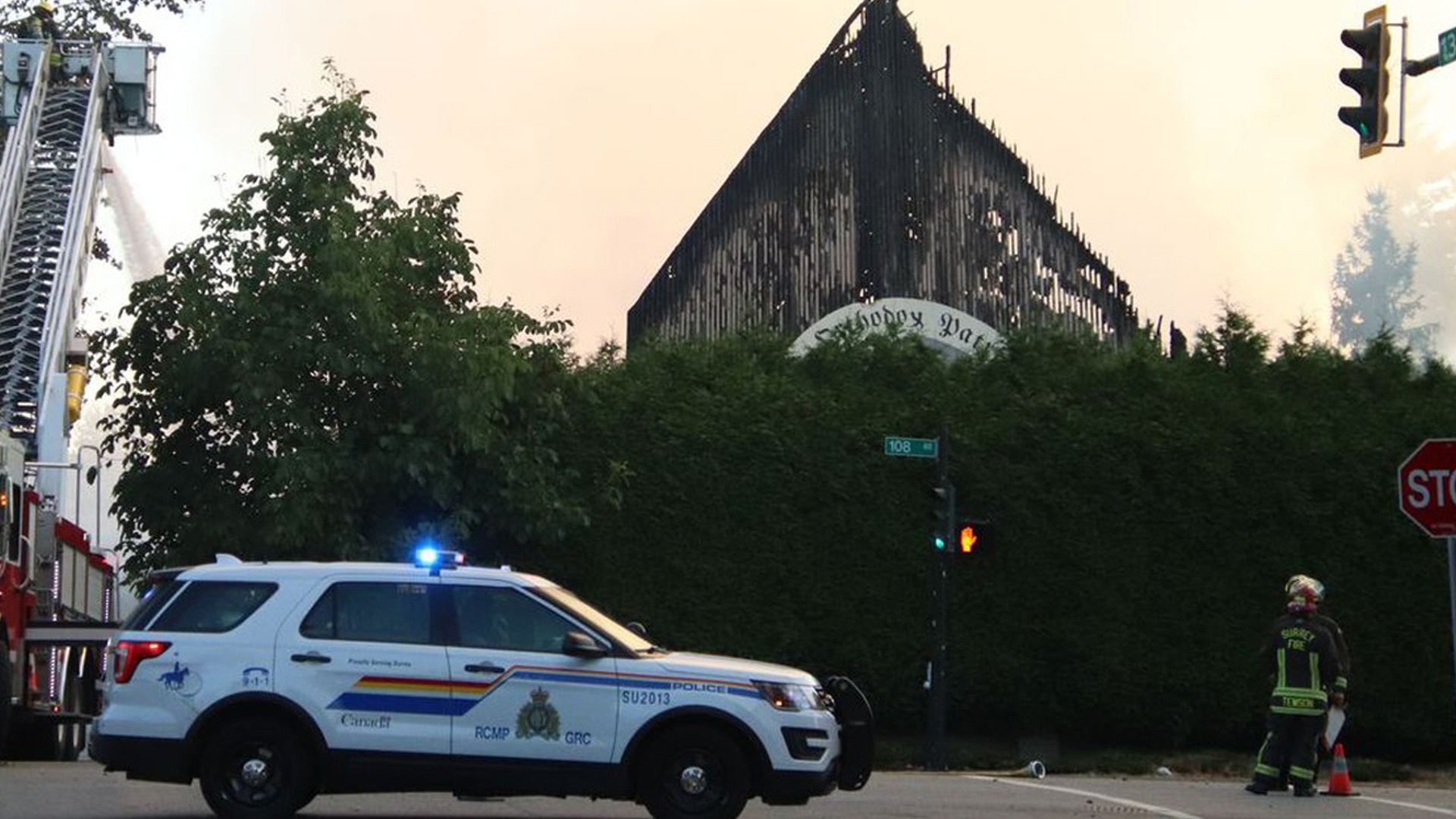 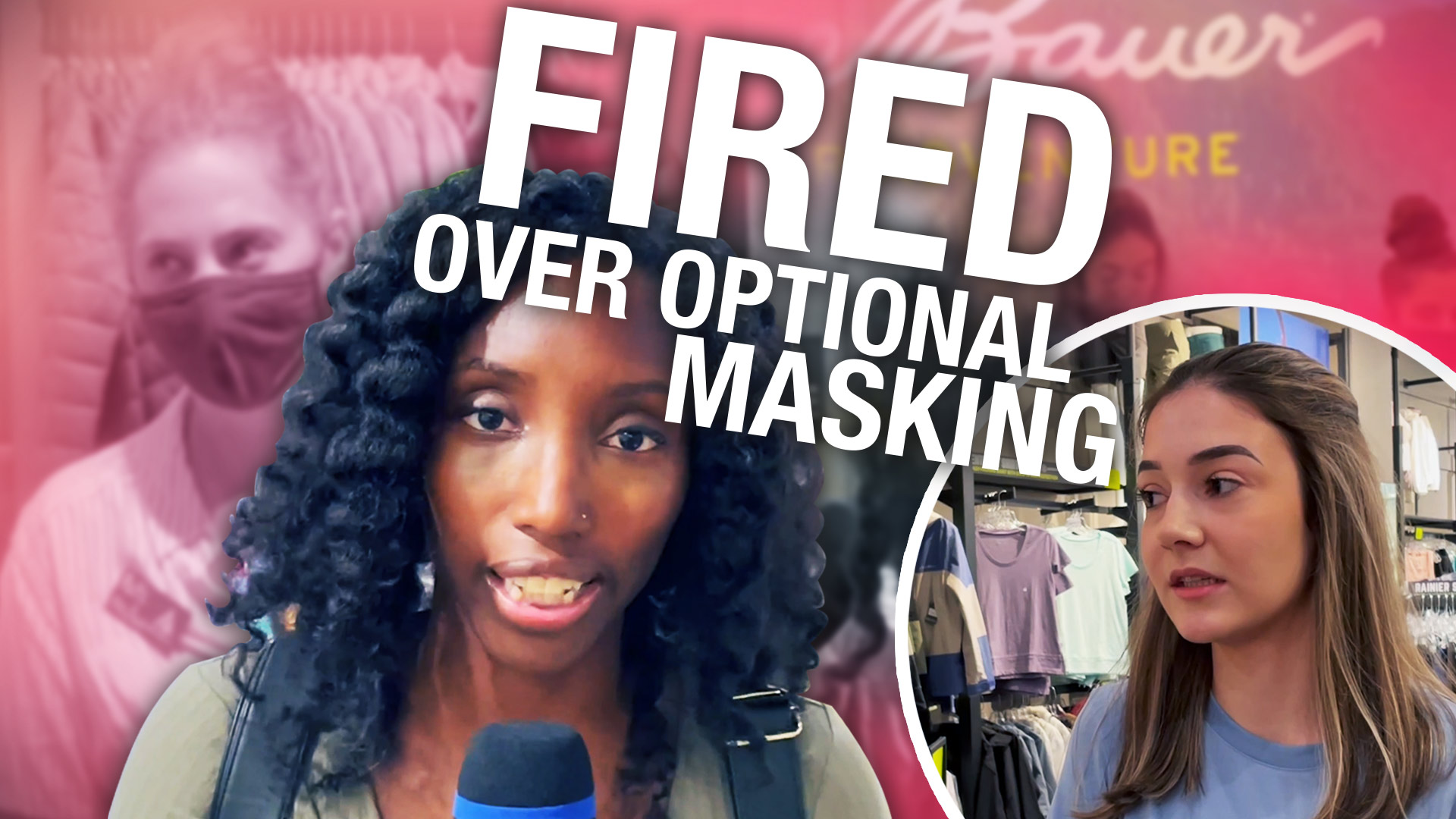 Eddie Bauer fires B.C. employee for not wearing mask in public — after public health allows it