What's BlackRock doing at the WEF summit? We tried to find out

The hedge fund's CEO Larry Fink sits on the World Economic Forum's board of trustees, so we thought we could get some answers on what BlackRock is doing at this year's summit in Davos.

We're here in Davos, Switzerland, where the whole town has been transformed into a kind of Disneyland for billionaires and oligarchs. There are popup stores or pavilions set up throughout the resort town.

Behind me in today's report is the one for BlackRock. Now, BlackRock normally doesn't have this building here in Davos, it's just a temporary design for the enormous hedge fund — they have over $10 trillion worth of assets under management.

BlackRock's CEO Larry Fink is on the World Economic Forum's board of trustees, so you can bet that the policies promulgated by the secretive conclave here in Davos do whatever is best for BlackRock's shareholders.

Larry Fink is a bit of an ideologue himself. You'd think a billionaire like him would be a turbo capitalist, but BlackRock is actually a major proponent of cultural Marxism. Although they themselves, as I mentioned, are deeply invested in military companies, he promotes cultural Marxism and environmental extremism. Worse yet, he actually weaponizes the investments that he oversees.

It's amazing to me to see them at the World Economic Forum, which claims to be about doing good for the world.

We walked into BlackRock's pavilion, past the fleet of blacked out Mercedes-Benz SUVs parked out front, to see if they could answer any questions about what the company is doing in Davos. Despite the door being open and people coming and going, they told us it was a closed venue and kicked us out.

Despite asking some gentle questions, we couldn't get any answers. BlackRock is willing to put on a prepared presentation for you, but they won't answer any questions. Questions like, why should billionaires and oligarchs be developing policy — foreign, domestic, environmental, social policies — in secretive clubby meetings in Switzerland in some ski resort?

Who gave them a seat at the table? And when they talk about global citizenship, who died and made Larry Fink king? He's just a money manager, since when did we elect him to write policies under which we all have to live?

Listen, our Rebel team just arrived here in Davos. We'll be here all week, talking to the oligarchs if we can — I don't think we'll be given a lot of face time with them, we'll be given the bum's rush. But if we have a chance to buttonhole some important people, we'll do our best.

Follow along with all of our reporting here from Switzerland at WEFReports.com. And hey, if you like what you see, you can chip in a few dollars to help us cover the costs of citizen journalism. 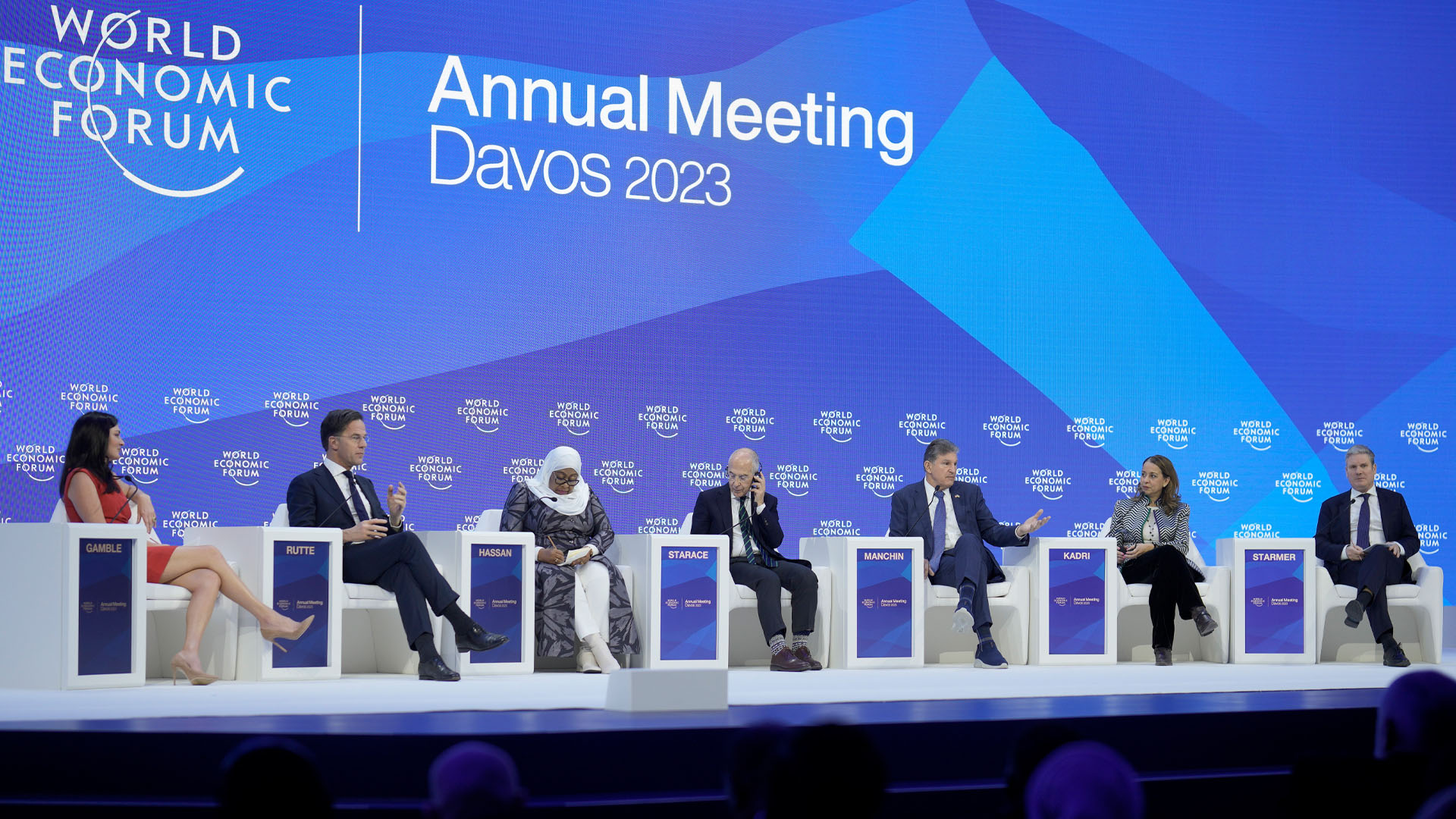 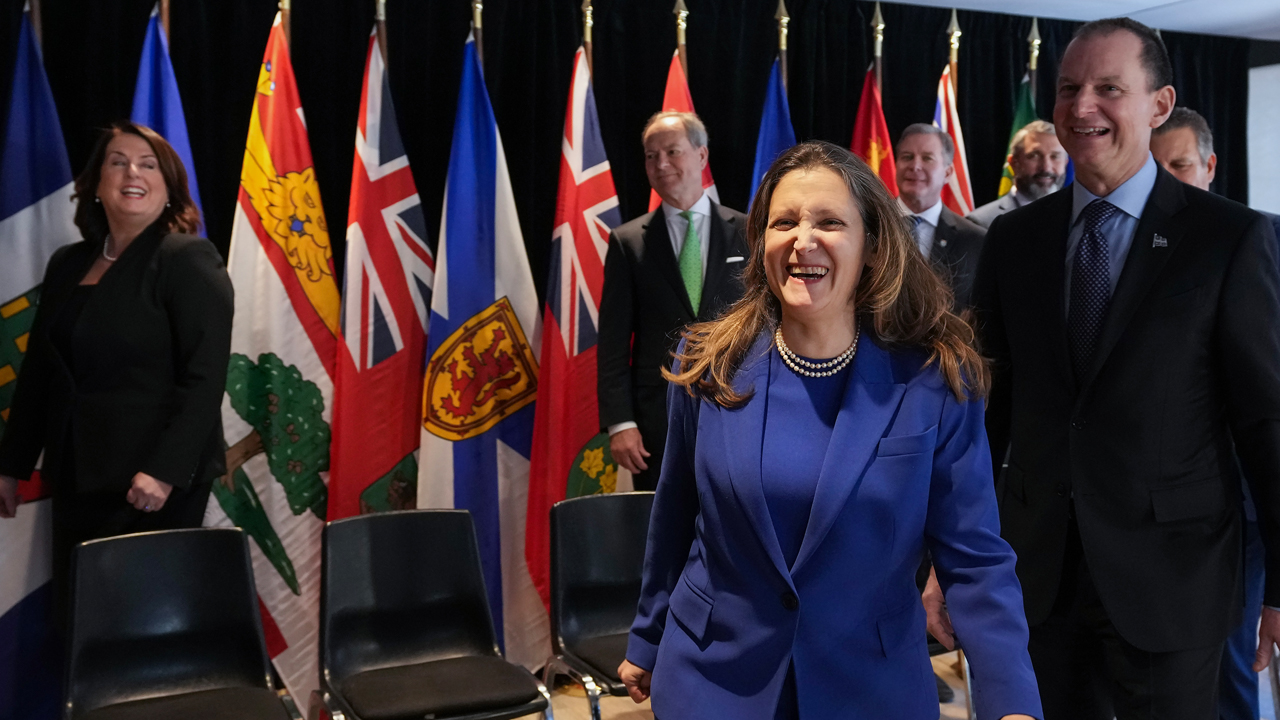 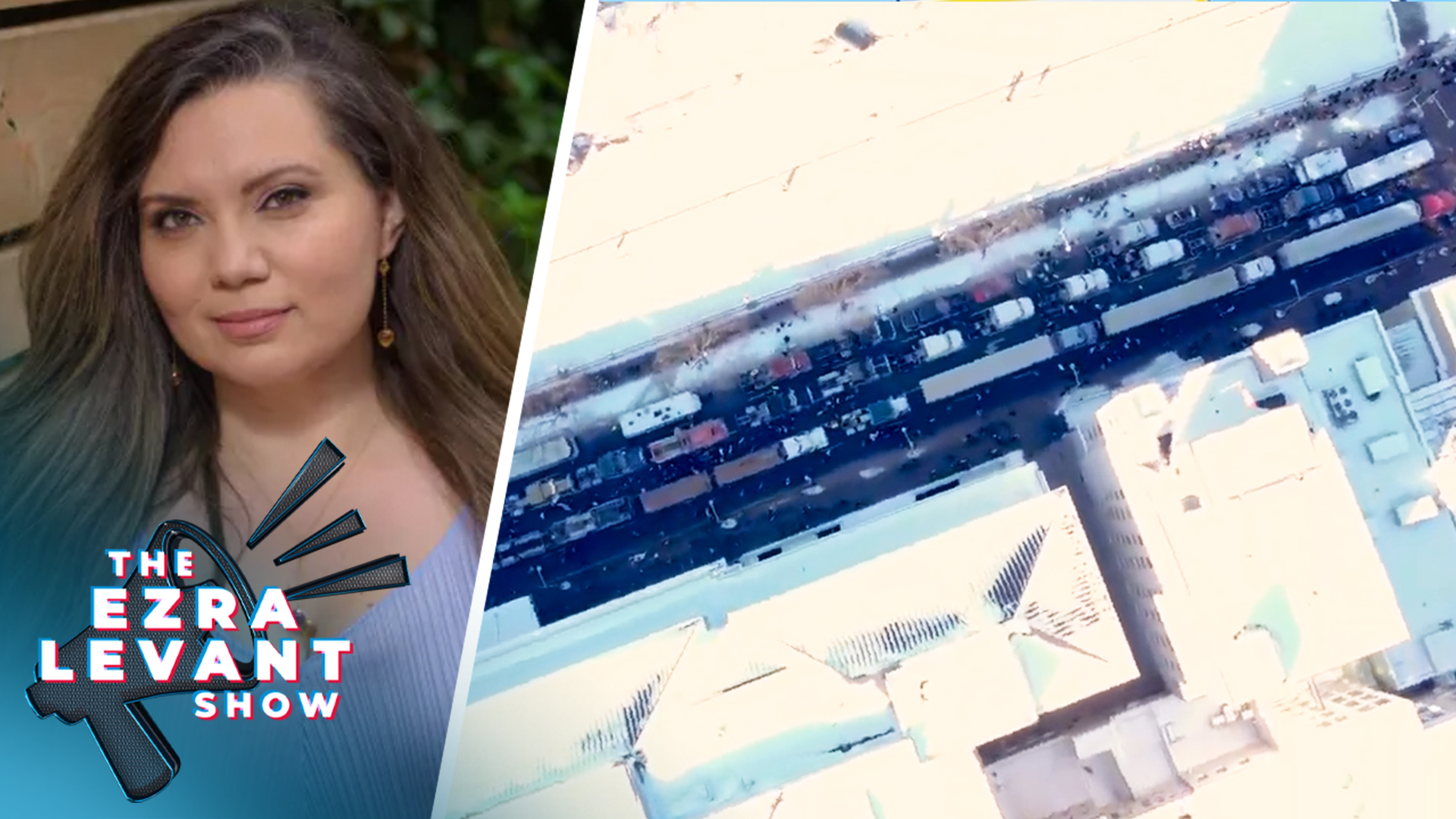