Yaniv back in court over assault on Rebel News journalist! 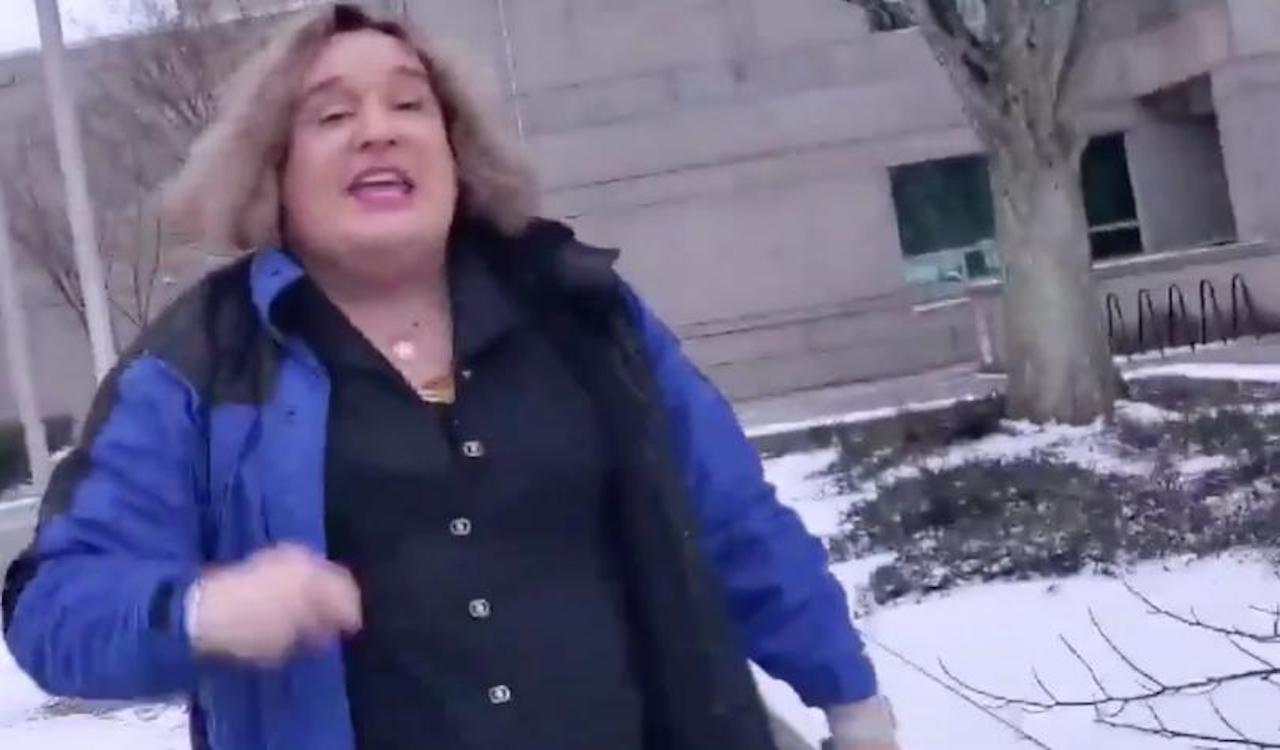 Last Tuesday, a procedural hearing was held in the assault case of Jonathan Yaniv at the Surrey, B.C provincial courthouse.

Yaniv, who now goes by Jessica Simpson, is facing one charge of assault for his January 14 attack on Rebel News reporter Keean Bexte while he was on the scene covering yet another one of the vexatious litigant's trials.

The assault was caught on camera. Here, take a look:

Last year, Yaniv was arrested by police after brandishing a stun-gun on a Youtube livestream with Blaire White, a conservative commentator on trans issues. Conducted energy devices, like Tasers, are prohibited weapons in Canada.

Yaniv pleaded guilty to the weapons charges in March and was ordered to undergo a psychiatric evaluation prior to sentencing. In September, Yaniv was sentenced to a conditional discharge, granted after completion of 12 months of probation. Details of that hearing can be found here.

Yaniv was not present at Tuesday's teleconference hearing. Instead, an articling student, Jasmin Singh, represented Yaniv on behalf of his lawyer, Andrew Coulthard. Yaniv faces up to a maximum of five years in prison for the assault against Bexte.

At Tuesday's hearing, it was determined that there will be no pre-trial hearing for Yaniv. A date for trial has not been set yet.

Follow the case and to support our legal fight against Yaniv at www.YanivTrial.com 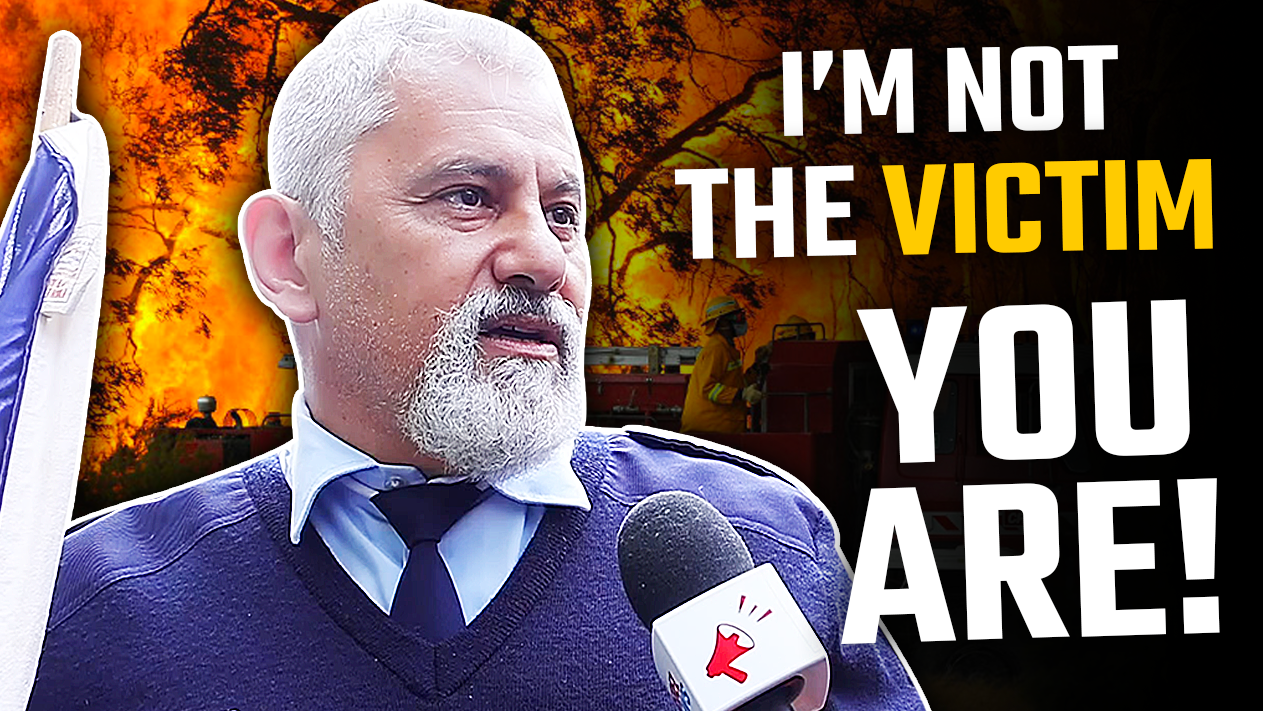 VETERAN firefighter: 'They've given me medals ... Now they're kicking me out!' 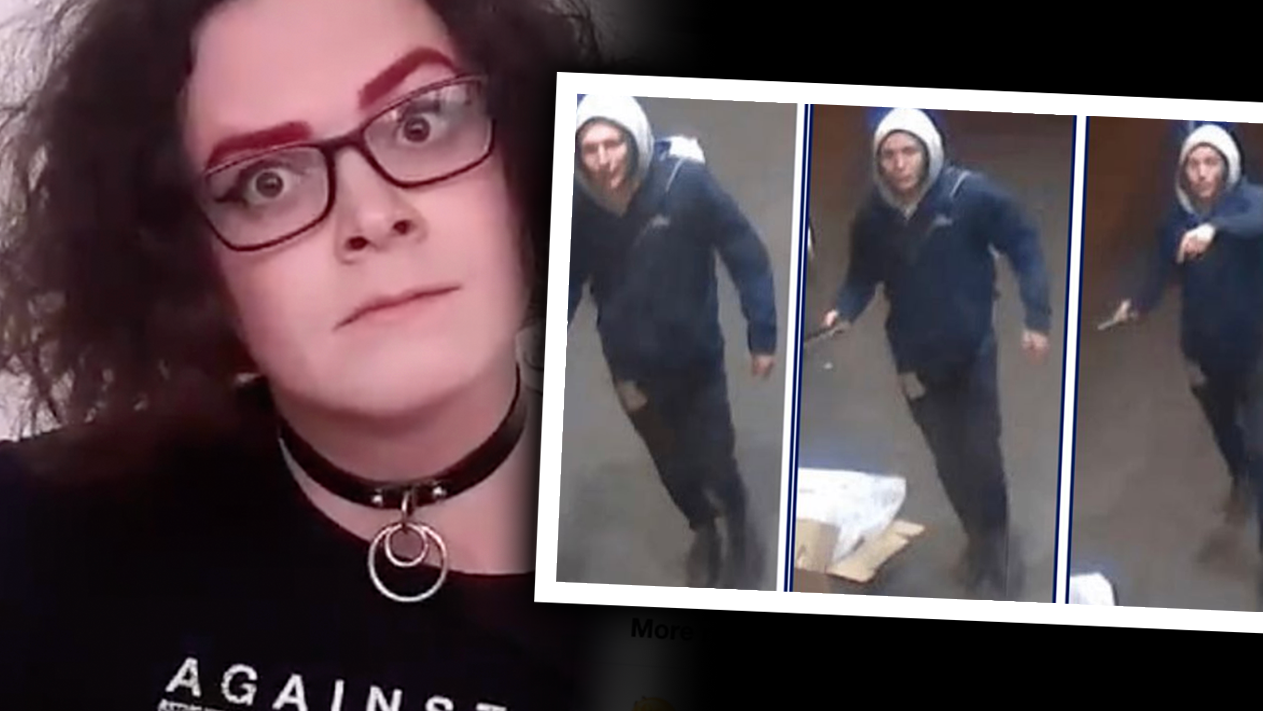 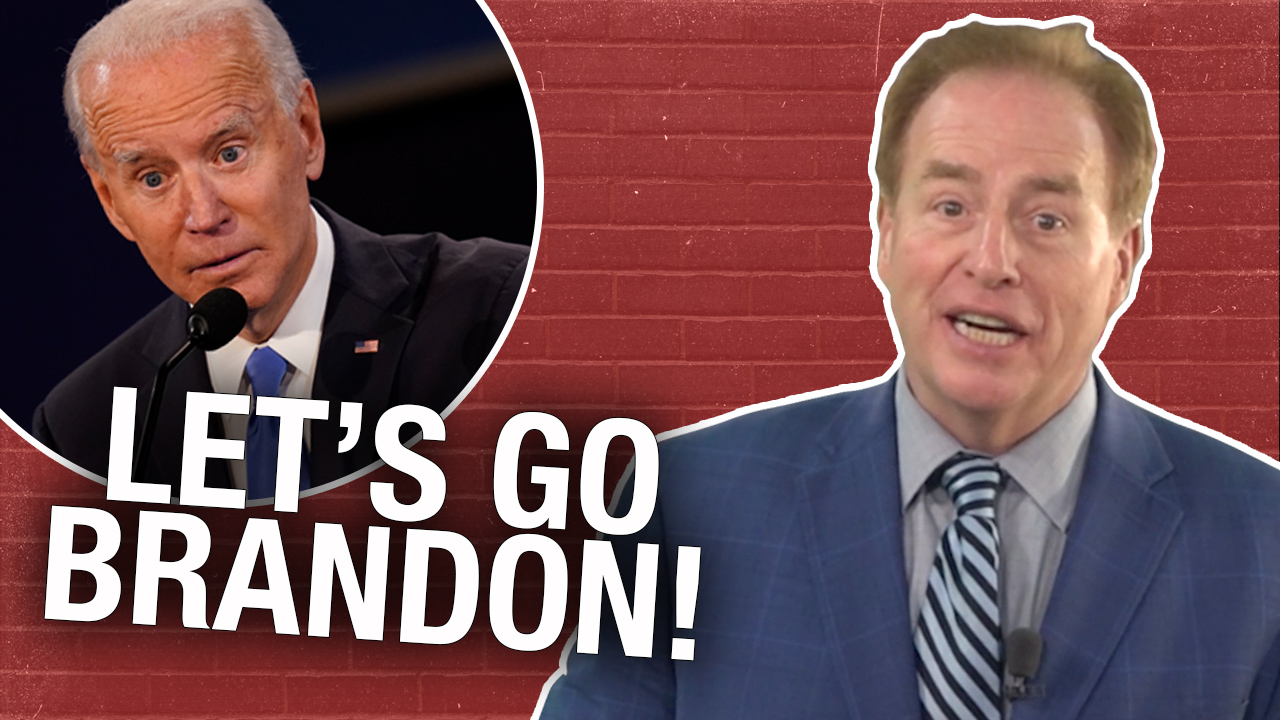 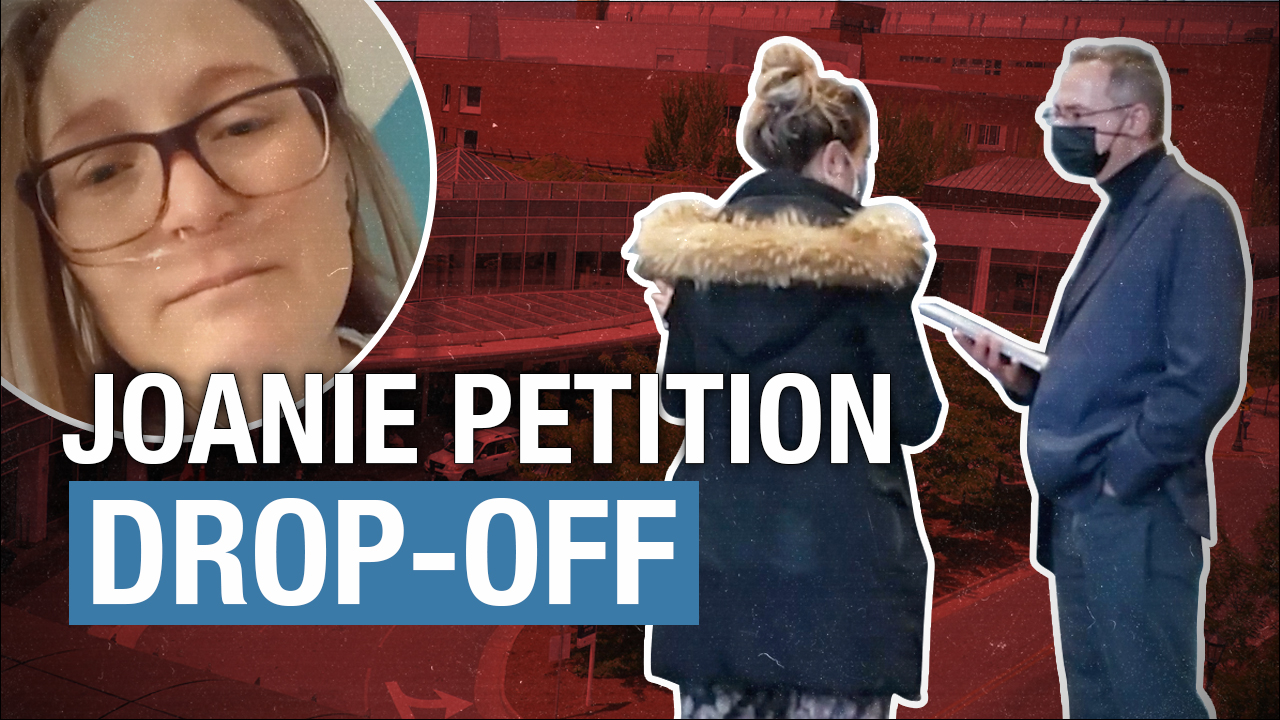