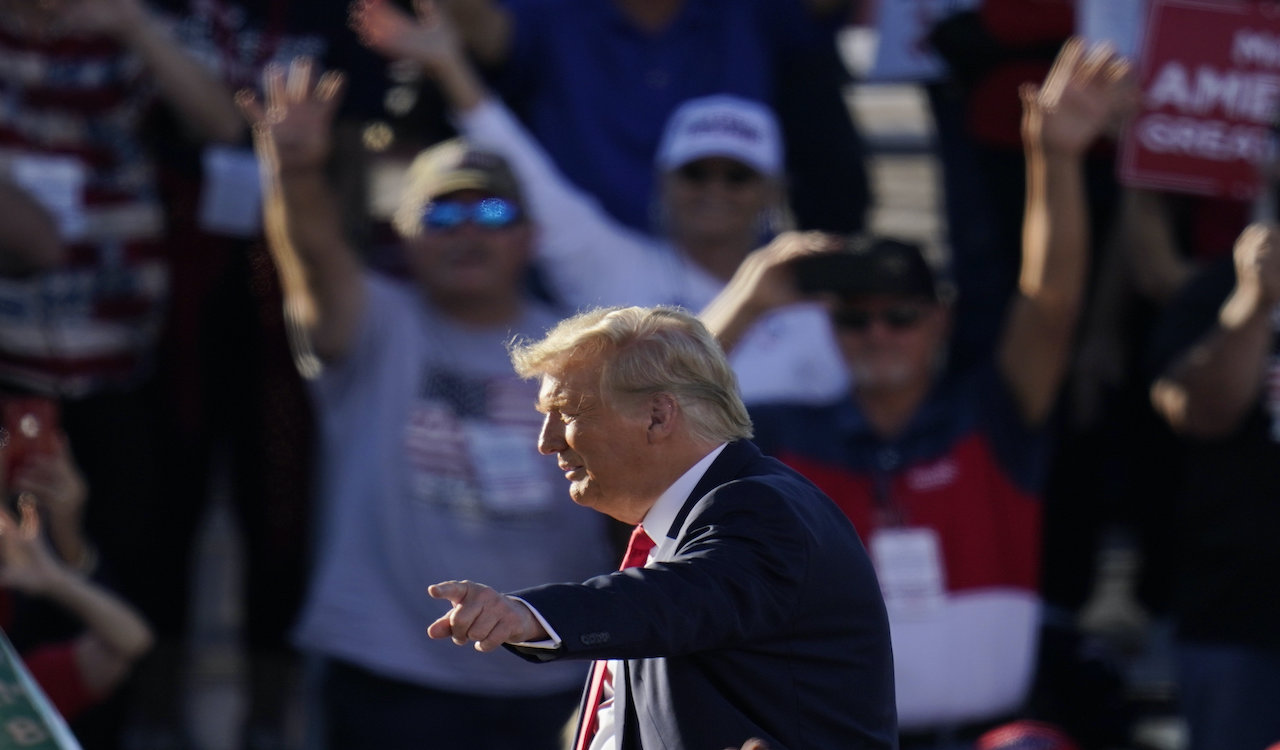 The Wisconsin Republican Party is alleging that hackers stole $2.3 million dollars from the account it was using to help fund the re-election of President Donald Trump.

The attack happened two weeks before Election Day as both Trump and Biden are making their final push to take Wisconsin.

Republican Party Chairman Andrew Hitt said that they noticed suspicious activity on October 22 and contacted the FBI on Friday. He said the FBI is investigating the issue.

Hitt said that the money stolen from the account was intended for use in the final days of Trump’s re-election campaign to make snap spending decisions based on the state of the race.

Speaking to the Associated Press, Hitt said the hackers who broke into the account manipulated invoices from four vendors who were being paid to send out direct mail for Trump’s campaign efforts and to provide pro-Trump material such as hats and other paraphernalia. The invoices were altered, he said, so that when the party paid them, the money went to the hackers instead of the vendors they were addressed to.

The hack was only discovered after a staffer noticed that an invoice was generated for an order that should not have existed. He believes that the attack began as a phishing attempt and that no data was stolen from the campaign.

As a key battleground state, Wisconsin played a pivotal role in Trump’s 2016 election, giving him 10 electoral votes. Trump won by fewer than 23,000 votes at the time and has planned his third visit in seven days on Friday. Biden has also planned to bring his campaign to the state on Friday.