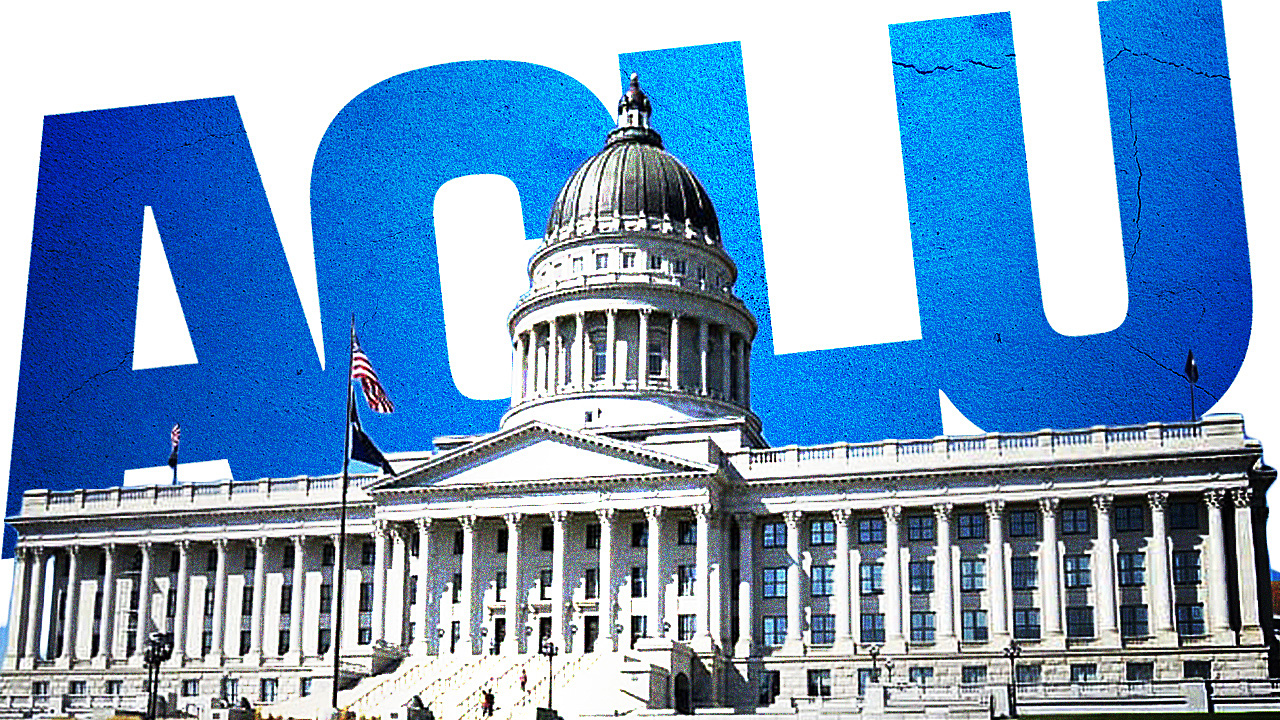 Privacy is under attack in the United States. Under existing law, law enforcement agencies can dig up anyone’s web browsing history without a warrant—an action that the American Civil Liberties Union (ACLU) argues is a gross violation of privacy.

The ACLU is now calling upon Congress to revive an amendment to block law enforcement from being able to do that after a previous attempt to curtail law enforcement overreach fell short by a single vote in the Senate. The amendment failed by 59-37, narrowly missing by a single vote thanks to the absence of several senators expected to vote in favor, including Sen. Bernie Sanders, who were not present.

Senators Steve Daines (R-Mont.) and Ron Wyden (D-Ore.) introduced an amendment during debate on legislation to reauthorize three intelligence programs that lapsed earlier this year. The version of the Senate bill, per The Hill, was approved 80-16 on Thursday and reauthorizes USA Freedom provisions, will now have to be sent back to the House.

"It is now time for the House to do what the Senate has done and further improve this legislation," Neema Singh Guliani, ACLU Senior Legislative Counsel, said. "Yesterday's vote demonstrated there is overwhelming support for protecting our internet search and browsing histories from warrantless searches. This important reform shouldn’t be left out of the final legislation merely because not all members were present to vote. We urge House leadership to add protections for Americans' online search and browsing histories to the Senate bill."

Sen. Wyden was a dissenting vote in the Senate bill, stating that the measure would give law enforcement far too much power to snoop on private citizens.

"The legislation hands the government power for warrantless collection of Americans’ web browsing and internet searches, as well as other private information, without having to demonstrate that those Americans have done anything wrong, or even were in contact with anyone suspected of wrongdoing," he said.