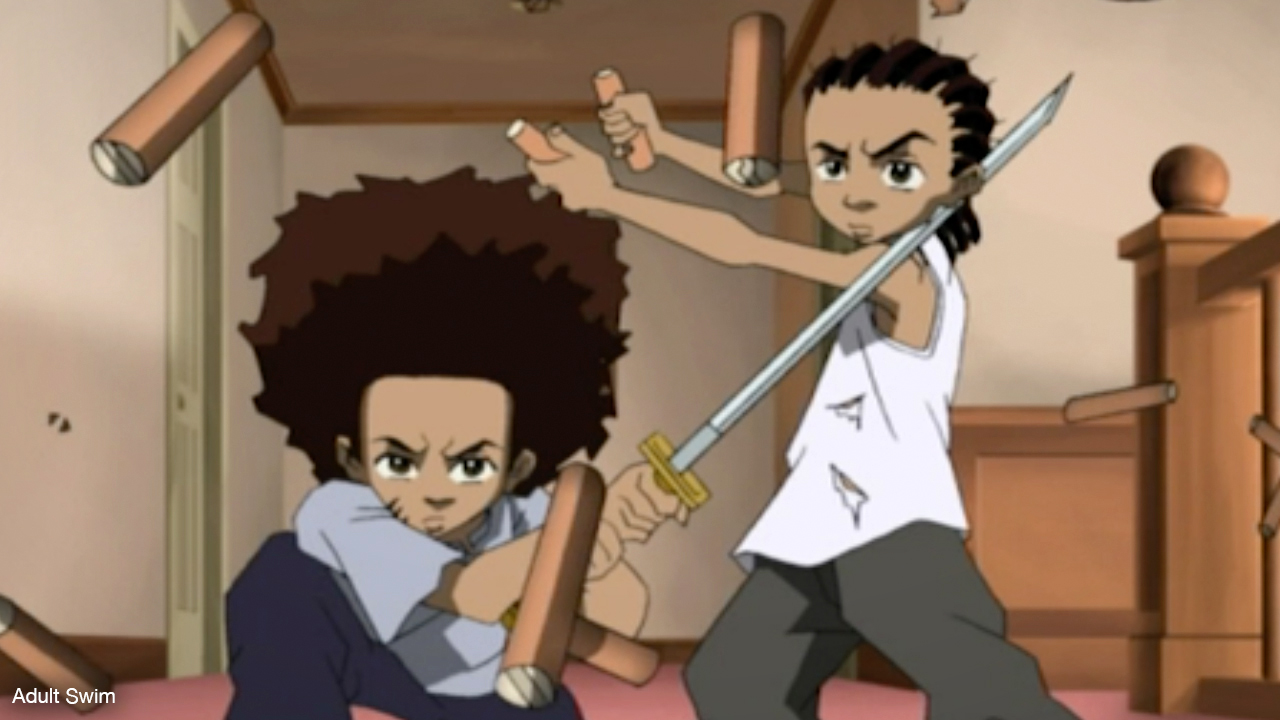 Many episodes of popular Adult Swim shows have been “permanently retired due to cultural sensitivities,” according to the network. These shows include Aqua Teen Hunger Force and The Boondocks.

Reports from social media users highlighted episodes of Aqua Teen Hunger Force, Shake Like Me and various other shows were missing- or were only briefly found on HBO Max, a streaming service launched by WarnerMedia in the spring. In Shake Like Me, an episode makes a reference to the John Howard Griffin book Black Like Me, Shake “learns what it’s like to be a stereotype” after being bitten by a radioactive black man, according to a description of the episode on the internet movie database website, IMDB.

According to an inside source, which informed the Daily Beast, one of the episodes was accidentally uploaded to HBO Max due to a software error and immediately removed after upload. The episodes in question are not part of the original licensing deal between HBO Max and Adult Swim.

An Adult Swim spokesperson told the media that the 2018 The Shivering Truth episode “The Ogled Inklings” will return to the Adult Swim site and HBO Max in the future after being “temporarily rested.” No timeline has been given for the episode’s return. Streaming platforms and networks across the board have been removing episodes containing blackface and other “problematic” skits, which may be deemed offensive to certain groups.

Earlier this year, Netflix removed an episode of Community containing what appeared to be blackface in an episode about Dungeons & Dragons. Other comedy series have been terminated in their entirety