After WE scandal, support for Trudeau Liberals slips in new poll 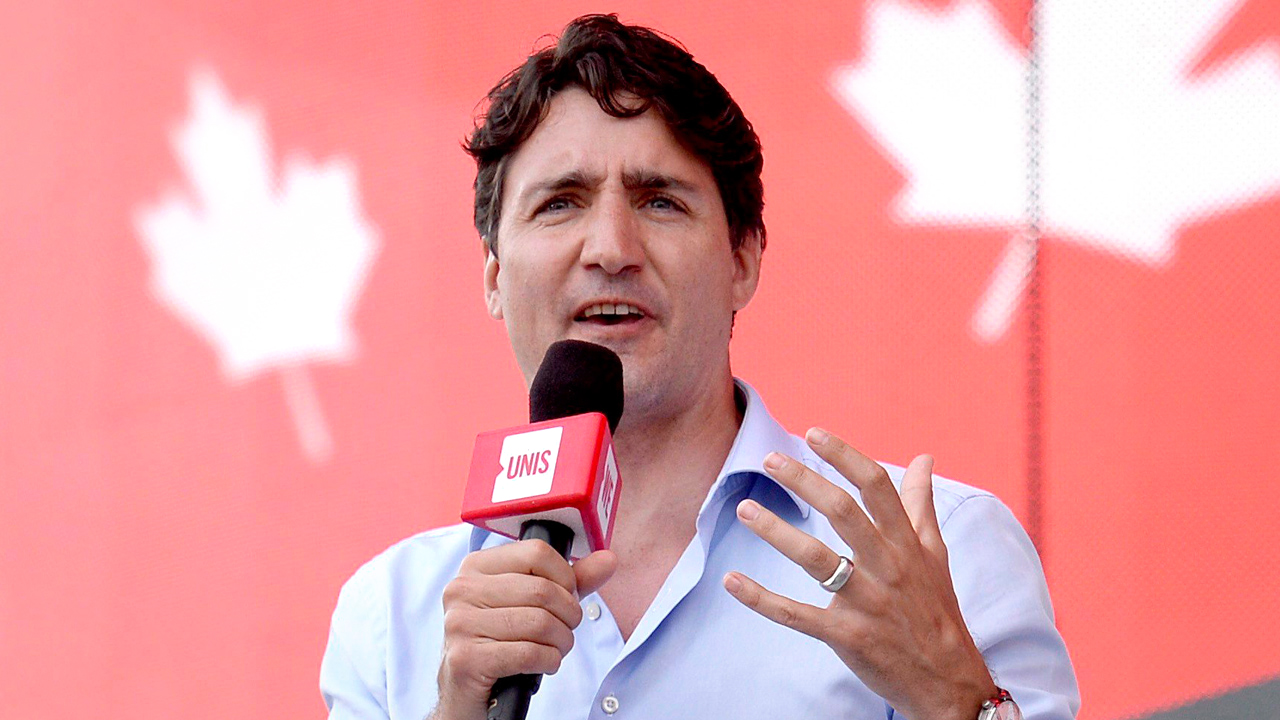 In the two weeks since news broke surrounding the prime minister's close ties to the WE Charity, support for the governing Liberal Party has slipped by four points according to a new poll from Abacus Data.

The Liberals still have the largest share of the vote, with 36 per cent of respondents saying they would vote in favour of Trudeau's party, down from 40 per cent just two weeks prior.

In comparison, the Conservatives have climbed from 29 per cent up to 31 per cent.

Approval of the federal government is also down 10-points over the past two months.

Nearly 50 per cent of respondents are either following the WE Charity story “very closely” or “pretty closely” according to the data. Of those polled who say they are following the story closely, just under 60 per cent believe the Trudeau government has handled the situation "poorly."

Just under 60 per cent of those “following closely”  also believe that the instance represents "an attempt to use public money to reward people who are friends and supporters" according to the survey.

“The WE Charity controversy has damaged the government’s standing with Canadians,” said Abacus' Chairman Bruce Anderson. “So far the damage is significant but not extreme. For the Liberals, these results are a reminder that ethical lapses can bring about a swift reversal of political fortune, and can undermine confidence even among those who supported the party at the ballot box only months ago.”

It should be noted that Anderson's daughter, Kate Purchase, was the former executive director of communications and planning in the prime minister's office, and spent more than six years as a senior adviser to Justin Trudeau.

Her departure from the Trudeau team came in late 2019, as she joined left politics to join tech-giant Microsoft.