'Any medical procedure performed on a patient without their informed consent amounts to assault,' the statement of claim says. 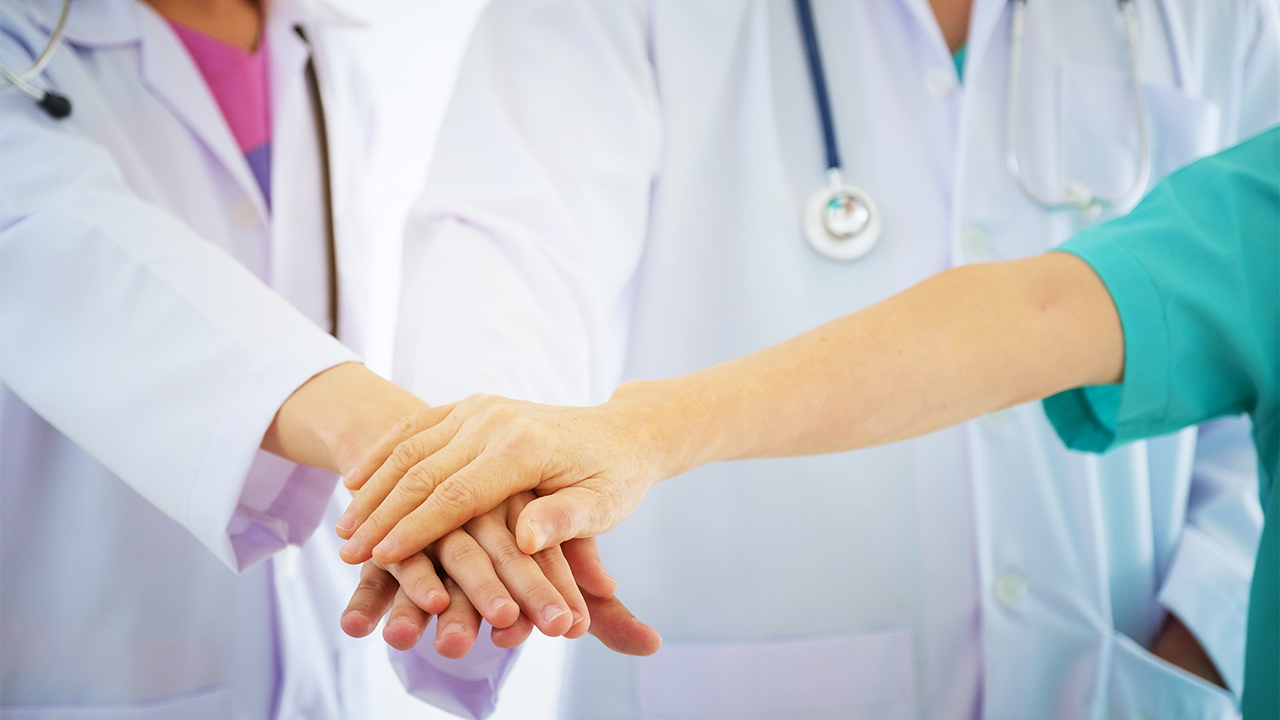 The four physicians filed a statement of claim last Friday in the Calgary Courts Centre. In their claim, the doctors allege that the AHS mandatory vaccination policy is "unethical and unlawful" and equates to a form of assault.

"Any medical procedure performed on a patient without their informed consent amounts to assault," the statement of claim says.

The suit further alleges the AHS policy violates the right to security of the person, guaranteed under Section 7 of the Charter of Rights and Freedoms.

The plaintiffs' Calgary-based lawyer, Jeffrey Rath, said he would file an application for an injunction on Monday to force AHS to halt its policy until the lawsuit is heard in court.

The mandatory vaccination policy was announced by AHS in August, requiring all of its employees, students, volunteers and contractors to provide proof of vaccination by October 31. Last week, AHS extended the deadline for all workers by one month, to November 30.

A spokesperson for AHS told CBC News that 94% of AHS employees have submitted proof of vaccination. He also expressed confidence in AHS' vaccination policy and stated that AHS has not yet seen the statement of claim or lawsuit.

"AHS is confident in the validity of the mandatory immunization policy, which is an important tool to ensure the safety of our staff, physicians and patients," the spokesperson said.

To date, 61 AHS employees are reported to have resigned their positions specifically over the mandatory vaccination policy. That includes 31 staffers in clinical roles, 11 of whom are registered nurses.

The lawsuit further alleges that AHS president Dr. Verna Yiu, Alberta Premier Jason Kenney and other government officials have made "false statements" that the "unvaccinated are to blame for the pandemic and hospital overcrowding."

Rebel News has launched its own series of legal challenges against the vaccine mandates — including our own challenge against AHS — in partnership with the registered Canadian civil liberties charity The Democracy Fund. You can read more about our active legal cases here.

We are taking on 20 strategic cases across Canada to fight back against the vaccine passport mandates. If you yourself are being forced to take a vaccine against your will, or are being punished if you won’t, you can fill out a confidential form, telling us who you are, who is trying to force you to take a vaccine, and what they’re saying to you. (The actual wording of their threat is important.) Our constitutional litigators will review your information and if we can help you, we will — free of charge.