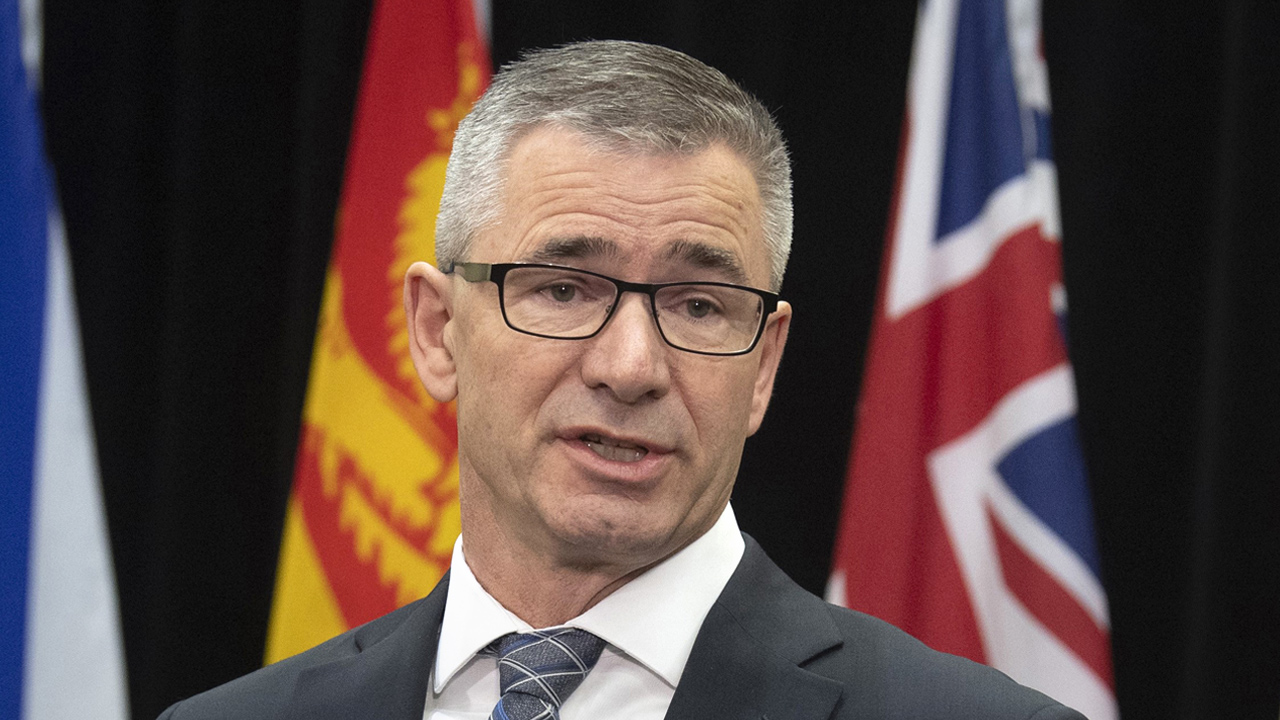 Alberta Government’s quarterly fiscal update reveals how catastrophic the continued COVID-19 lockdown has been to the already precarious financial health of the province.

According to the update:

A deficit of $24.2 billion is forecast for 2020-21, $16.8 billion higher than estimated in Budget 2020. This is due to a severe decline in revenue, coupled with increased expenses, mainly from temporary initiatives to address COVID-19, and support Albertans, Alberta businesses, and the economy. Total revenue of $38.4 billion is forecast, down $11.5 billion from budget and almost 80 per cent of the drop is from lower income taxes, resource revenue and net income from gaming.

Toews hinted at service cuts to get spending under control. “We need to deliver the most cost-effective government services possible,” Toews said:

“That’s absolutely essential. Alberta can no longer afford to be an outlier in terms of the cost of delivering services to Albertans.”

Alberta is now a long way off from the days of late former premier Ralph Klein who famously held up a "Paid in Full" sign to signify the repayment of the entire provincial debt July 12, 2004.

“Today I'm very, very proud to announce that Alberta has slain its debt," he announced a little more than 16 years ago.

"Never again will this government or the people of this province have to set aside another tax dollar on debt," Klein proclaimed in Calgary, after paying down $23 billion in debt.

Alberta’s debt has now ballooned to four times the size of the debt eliminated by Klein.

Christians arrested in Idaho while singing Psalms for not social distancing