You wouldn't believe what happened to me while attending a recent press conference at the Alberta legislature.

I had the police called on me by the NDP.

Yes, really. Journalism is apparently a crime now, if you're not a member of the mainstream media.

While Rachel Notley answered select questions from select media, legislature sheriffs surrounded the press conference. NDP staff directed them towards me as I stood in the scrum, waiting for my opportunity to hold the ex-premier accountable.

The reasons for their attempt to have the legislature sheriffs throw me out of the building are unclear, but sources within the legislature said that it had to do with allegedly chasing the widely disliked NDP leader after she left the scrum. While it is perfectly fine to continue to ask questions of a leader after a scrum is over, I did not do this. My camera caught it all, and supports my claim!

A member of the legislature police team even reviewed my footage and told me: “I have no problem with what happened there, Keean."

Blaise Boehmer, a spokesman for the Ministry of Justice and the Office of the Attorney General issued a statement following the abuse of the legislature sheriff’s time.

“Since the legislature itself is a secure facility, it does seem very strange that someone would feel the need to have law enforcement at a press conference,” he said.

Boehmer, whose office oversees law enforcement in the province, added that neither the government, nor the UCP caucus called the sheriffs in, because “The minister of justice of course upholds constitutional rights, including freedom of the press.”

As Notley and her team arrived to the media scrum, something else happened that turned some heads.

Leah Ward, Rachel Notley's communications director, hobbled into the crowd of reporters, getting so close to me that she was literally pressed against me.

Concerning, if only because it had been announced just hours prior to the scrum that some NDP caucus members were infected with COVID-19. Ironic that Ward didn't keep her “safe six,” considering the NDP are currently seething at Jason Kenney for not instituting province-wide lockdowns and other restrictive mandates.

Despite the hypocrisy, Ward violated the social distancing guidelines her party supports so much in a cringeworthy attempt to intimidate me from asking a question of Notley.

While I had concerns about catching COVID from the NDP caucus, I wasn't going to be scared off.

I continued to lodge very clear and important inquiries about the NDP’s vaccine rollout suggestions, and in-caucus violations of COVID-19 regulations.

Needless to say, they were not happy that the sheriffs were no longer acting as their political mercenaries. 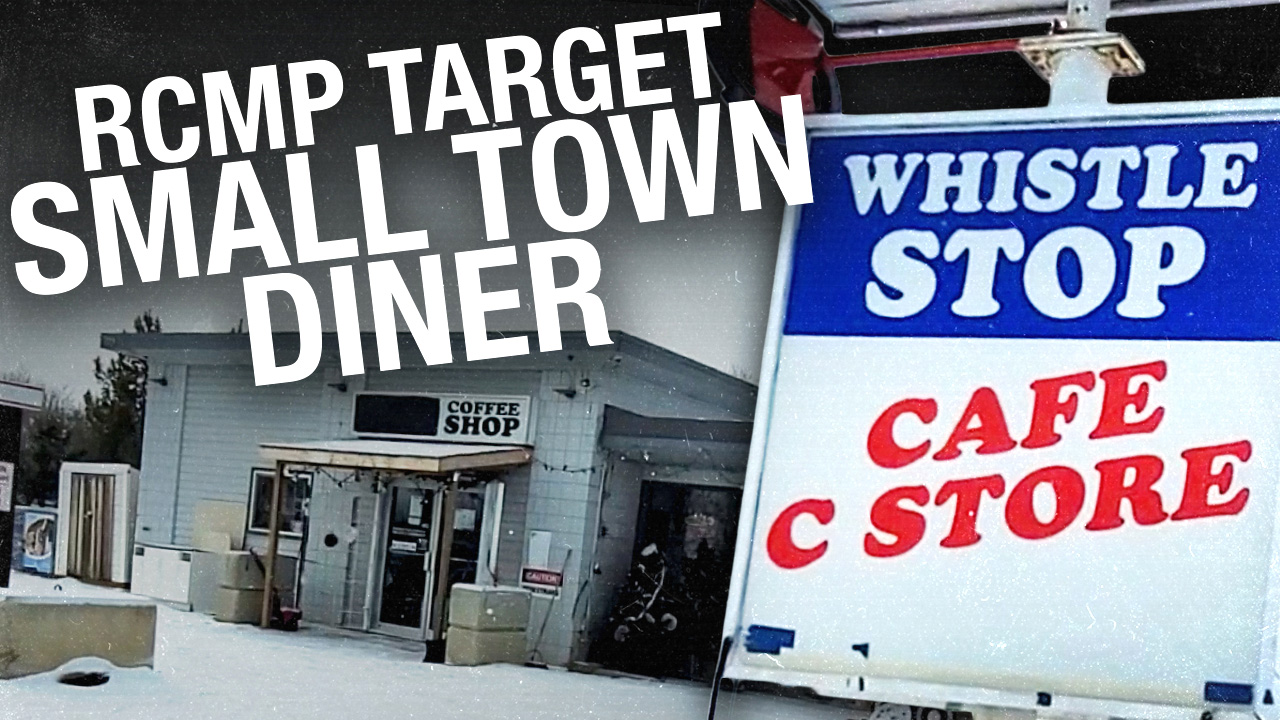 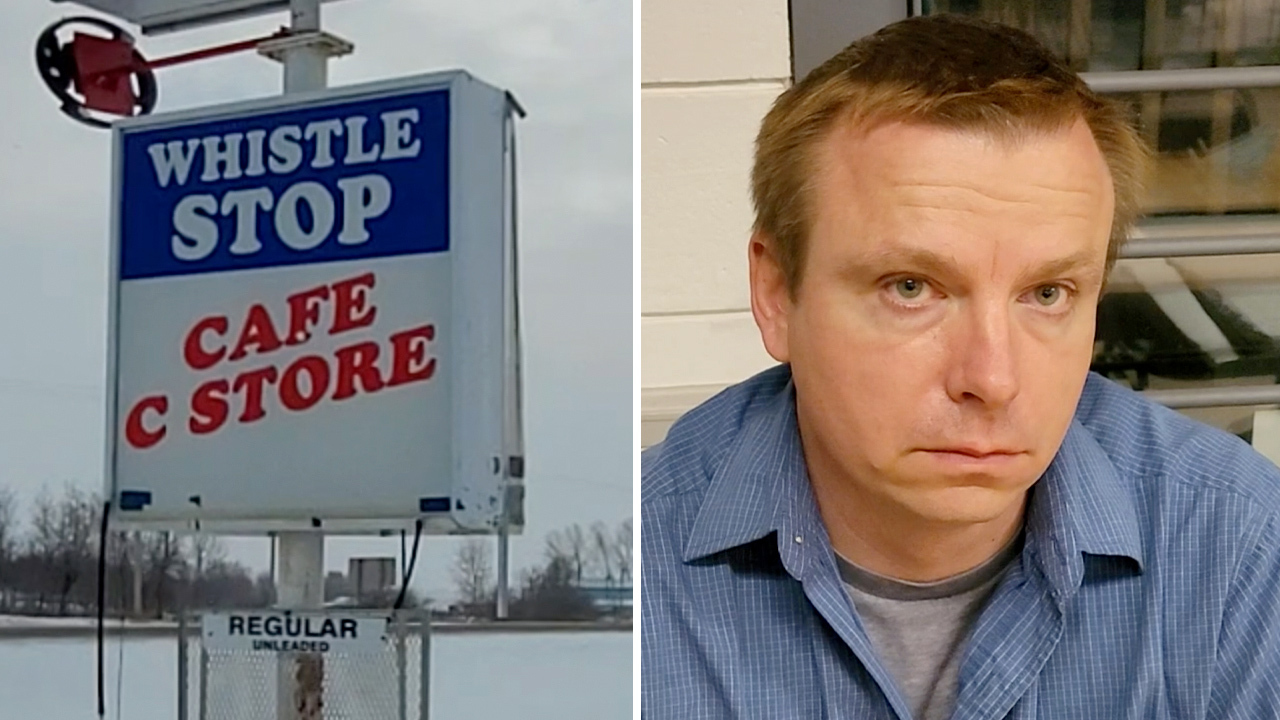 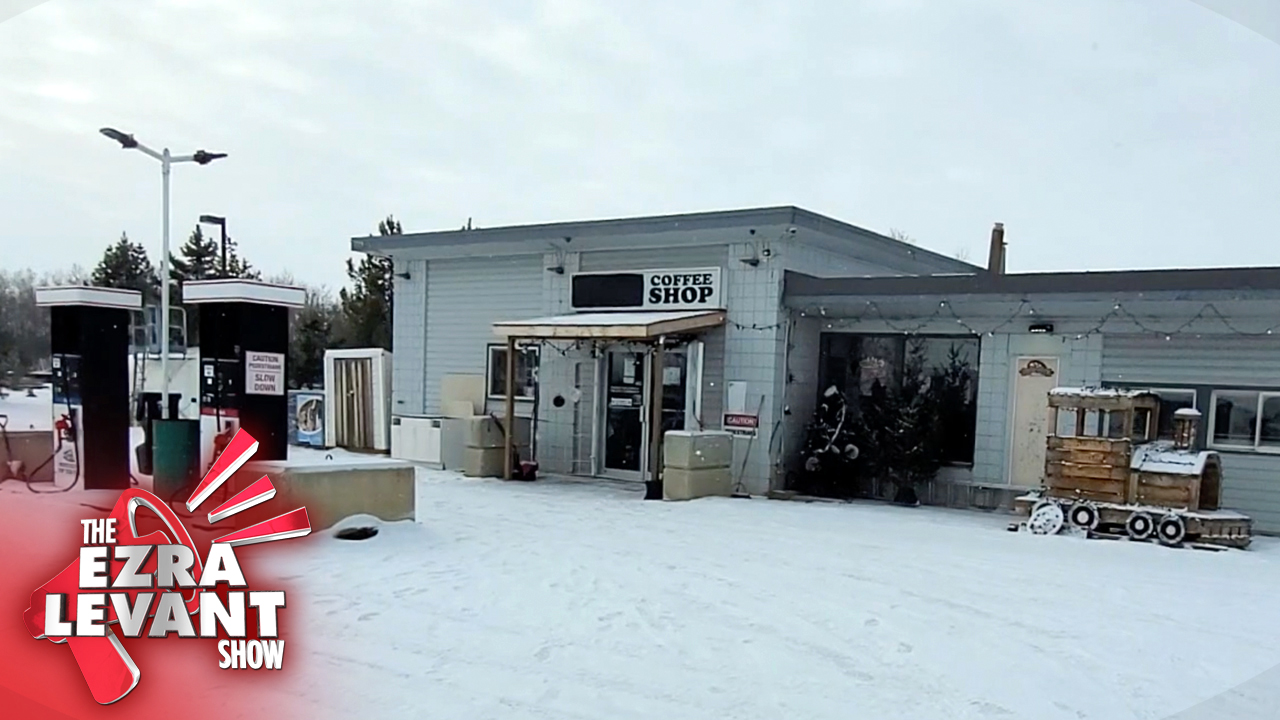