“We Need to Save the Republic Soon”: InfoWars' Owen Shroyer 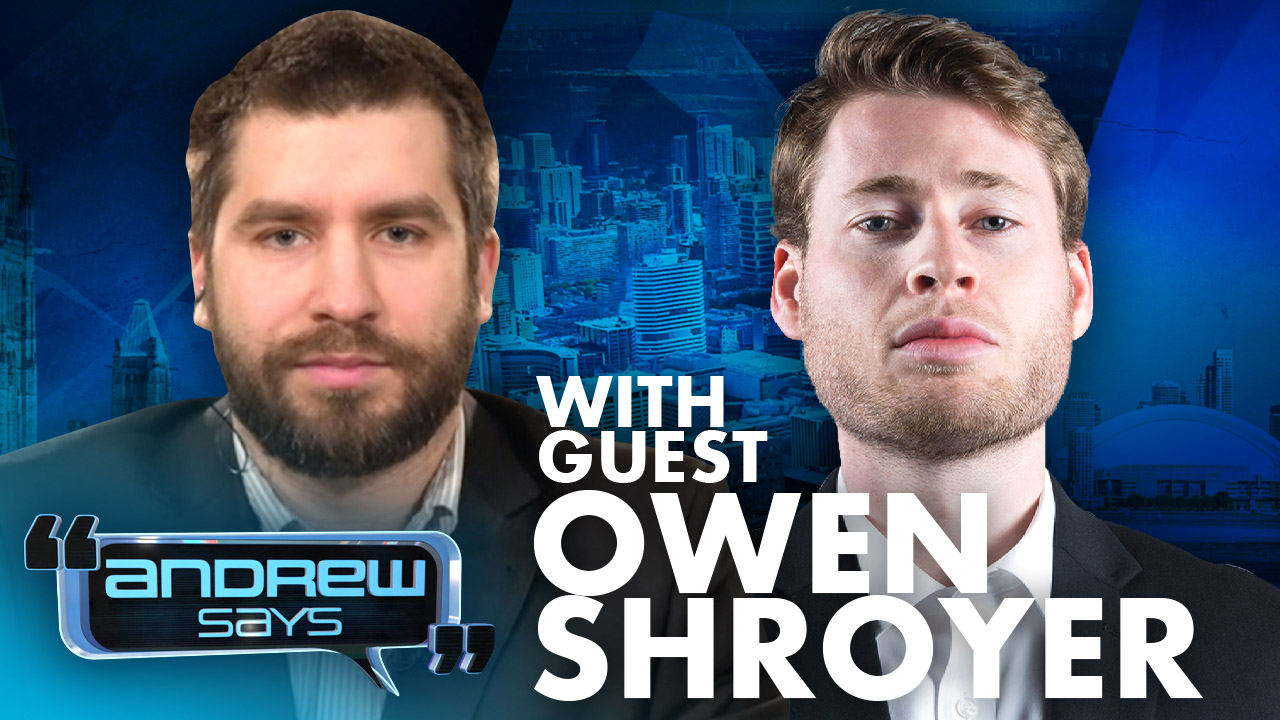 Touching on everything from Joe Biden to vaccines, to his most viral videos including the most remixed meme of all time, “You're a White Male!”, Shroyer doesn't pull any punches.

“I've basically been forced into retirement,” the InfoWars contributor admits. “There aren't any protests for me to go,” he said, referring to Black Lives Matter and Women's March protests seemingly coming to a screeching halt under Biden.

Shroyer also looks back on some of his biggest hits such as Congressman Al Green's double-speak about Trump's “racism,” Van Jones crying, and even the sexual assault against him that was caught on camera, resulting in charges.

On RebelNews+, the War Room host answers many questions viewers are dying to know: will he get a vaccine? Does he think they are dangerous? Are they a conspiracy?

In addition, Shroyer gives his thoughts on young conservative groups that have spread across college campuses in the United States. 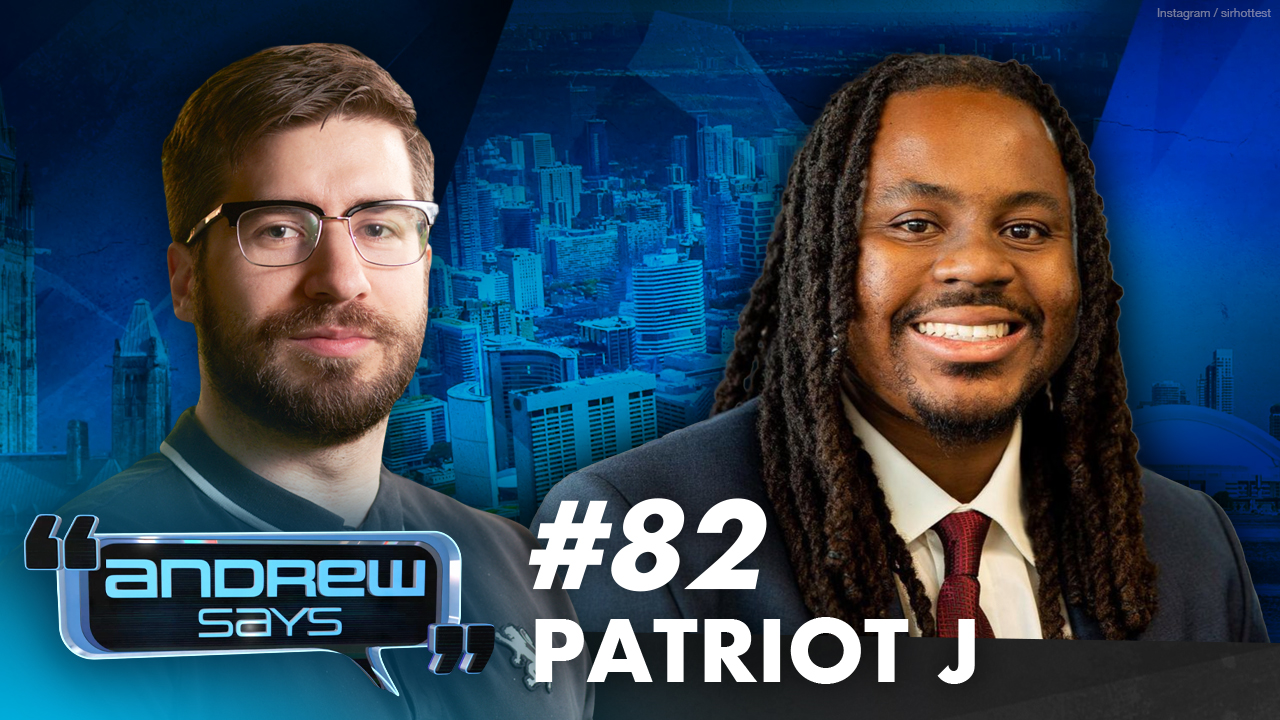 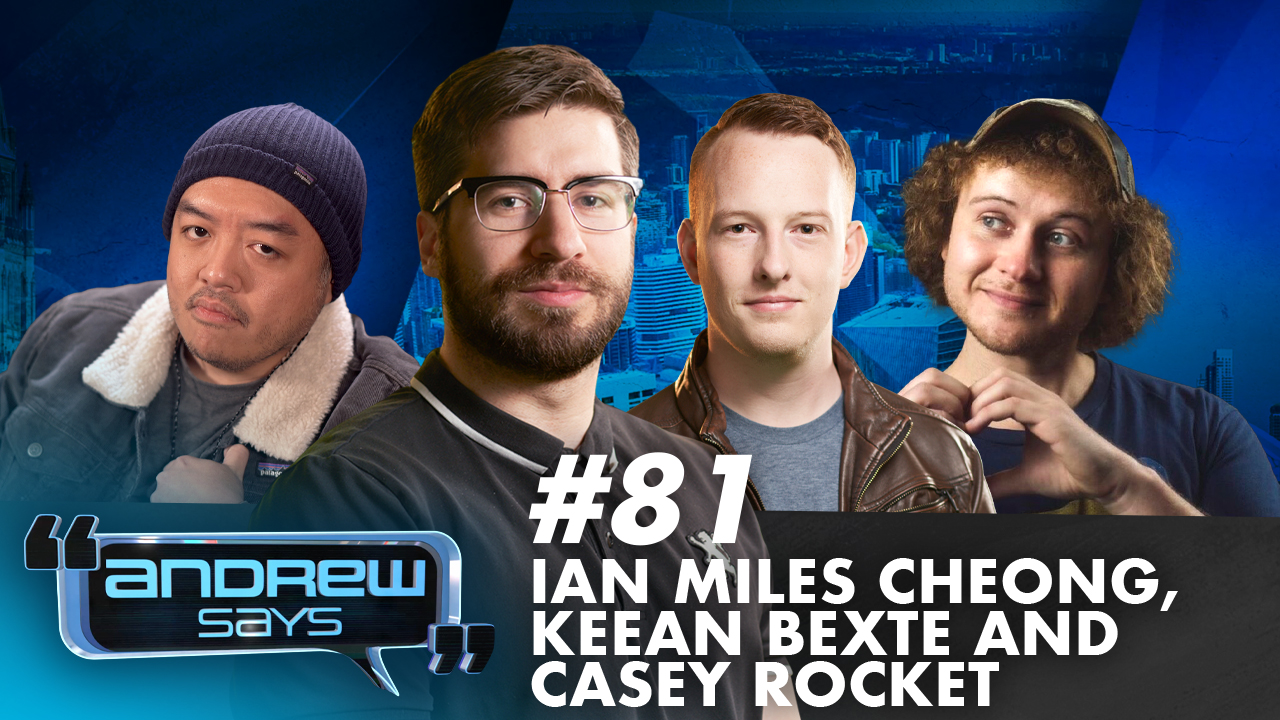