Andrew Scheer's catastrophic defeat has finally caught up with him. Scheer has tendered his resignation but will remain in his post until a new leader is elected.

Calls for Scheer to resign grew in numbers after he failed to defeat a weakened Trudeau, whose national support was threatened after scandal after scandal. From blackface to allegations of sexual advances towards a reporter, Trudeau might never be as weak as he was in October.

But Scheer's caucus has seen the writing on the wall. In an unprecedented move, former Harper minister Ed Fast refused a critic post, and members of Alberta's United Conservative Party literally walked out on Scheer's address to the Party in late November. 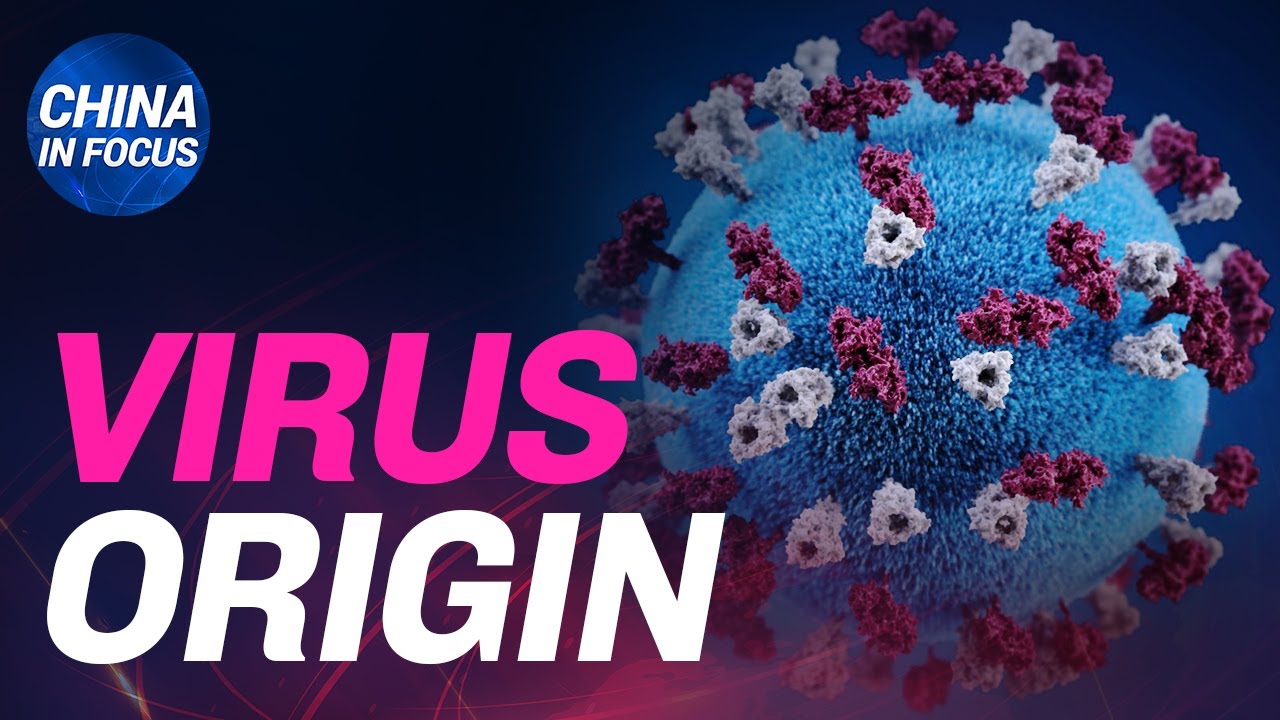 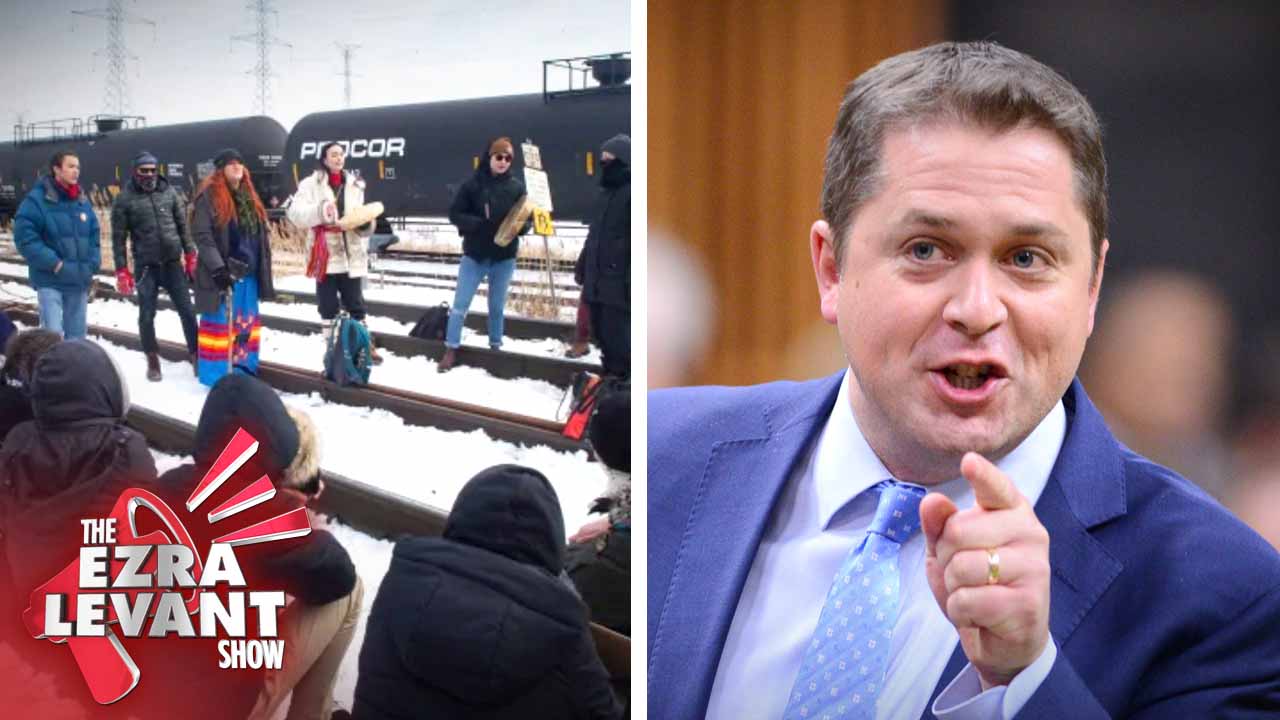 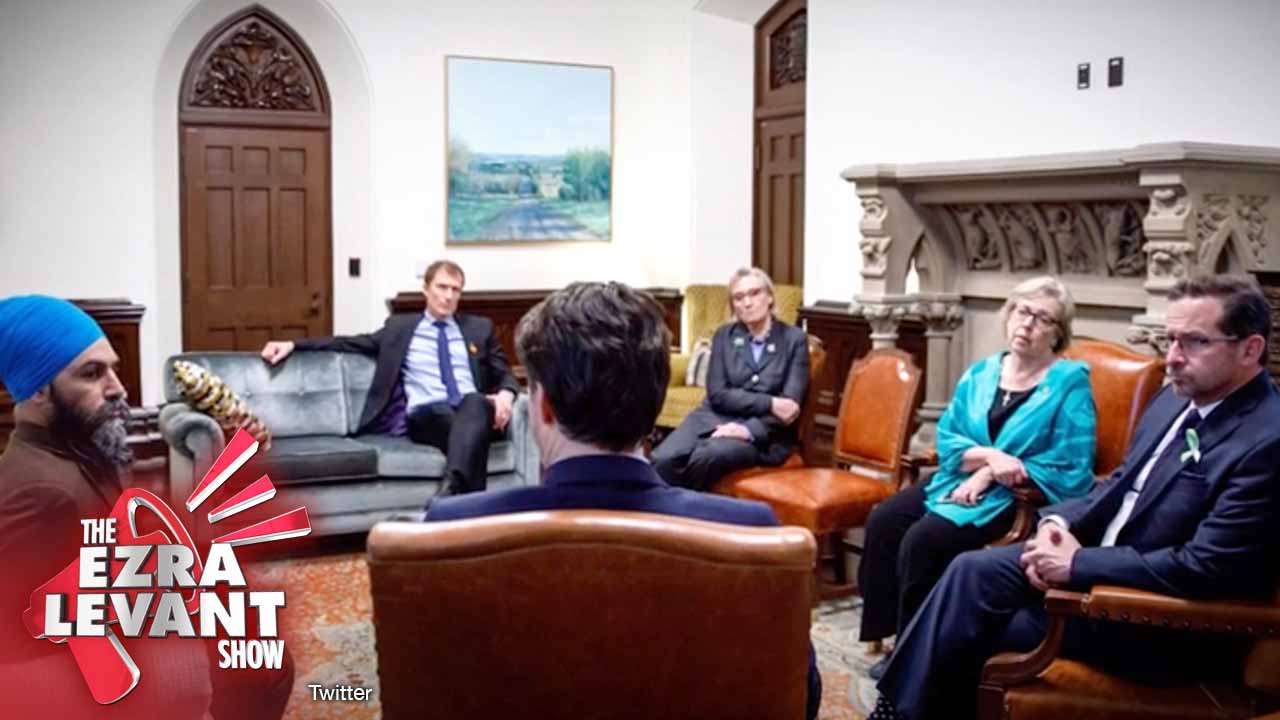 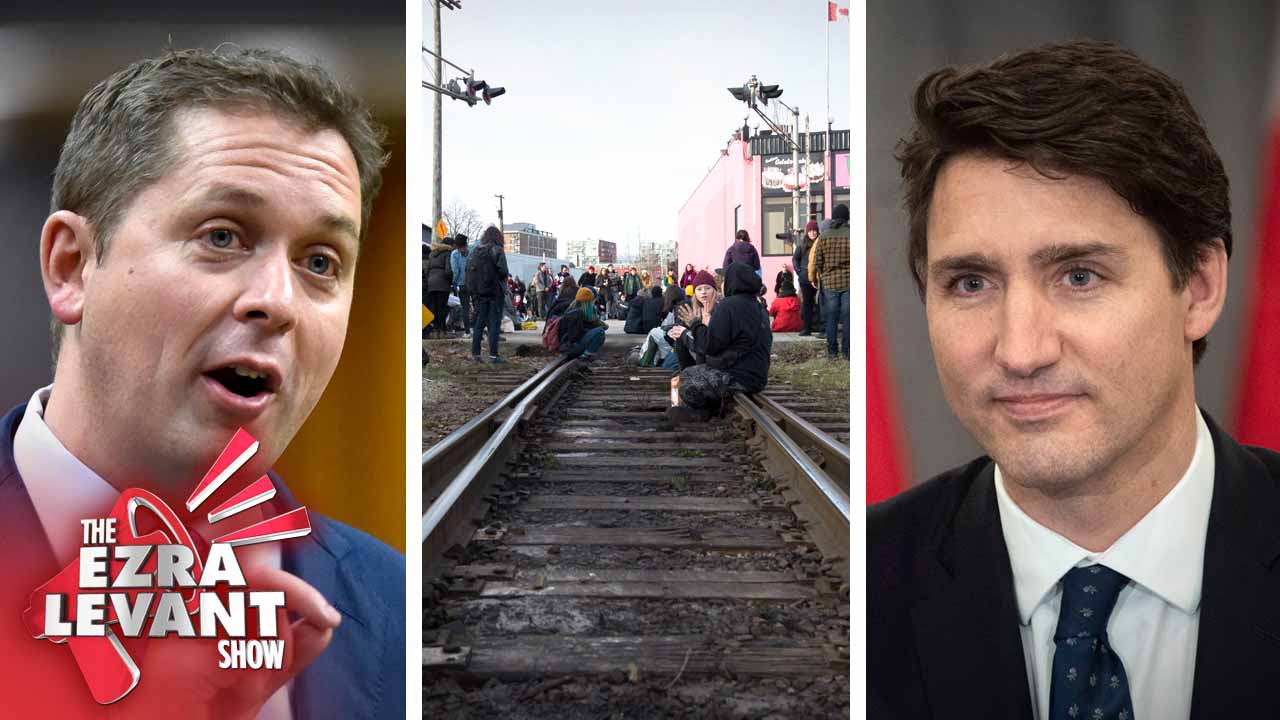 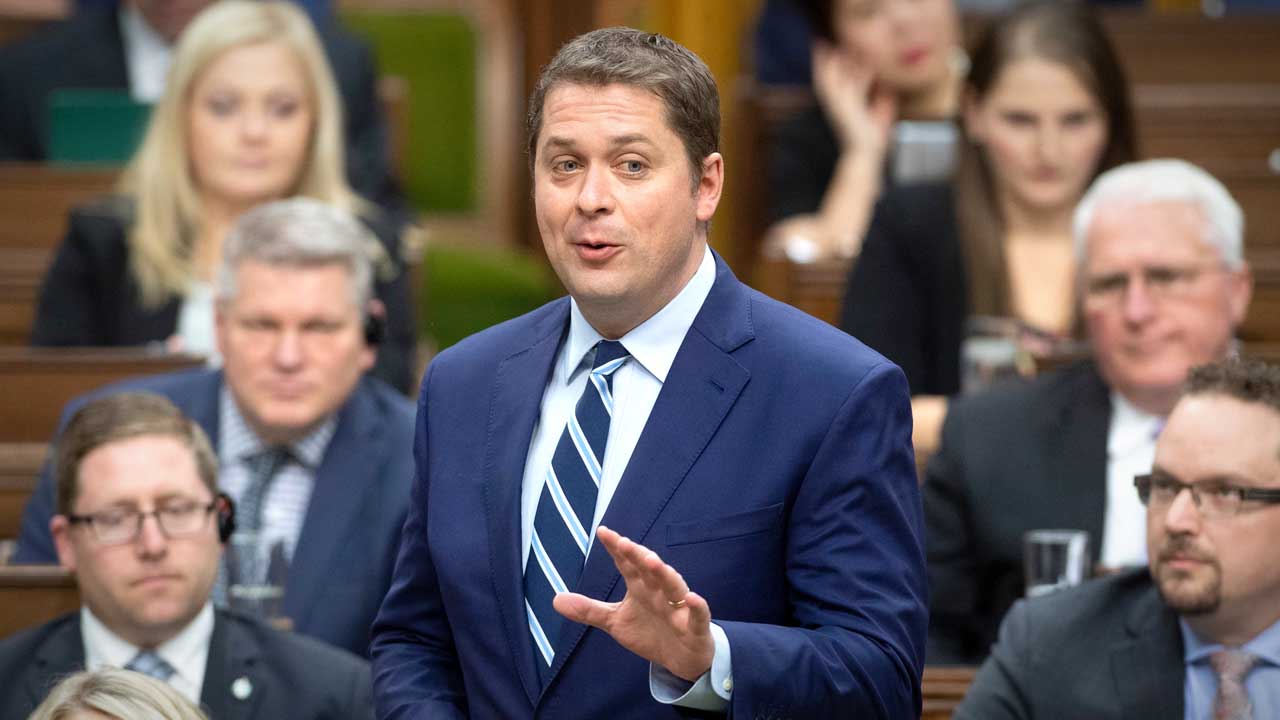 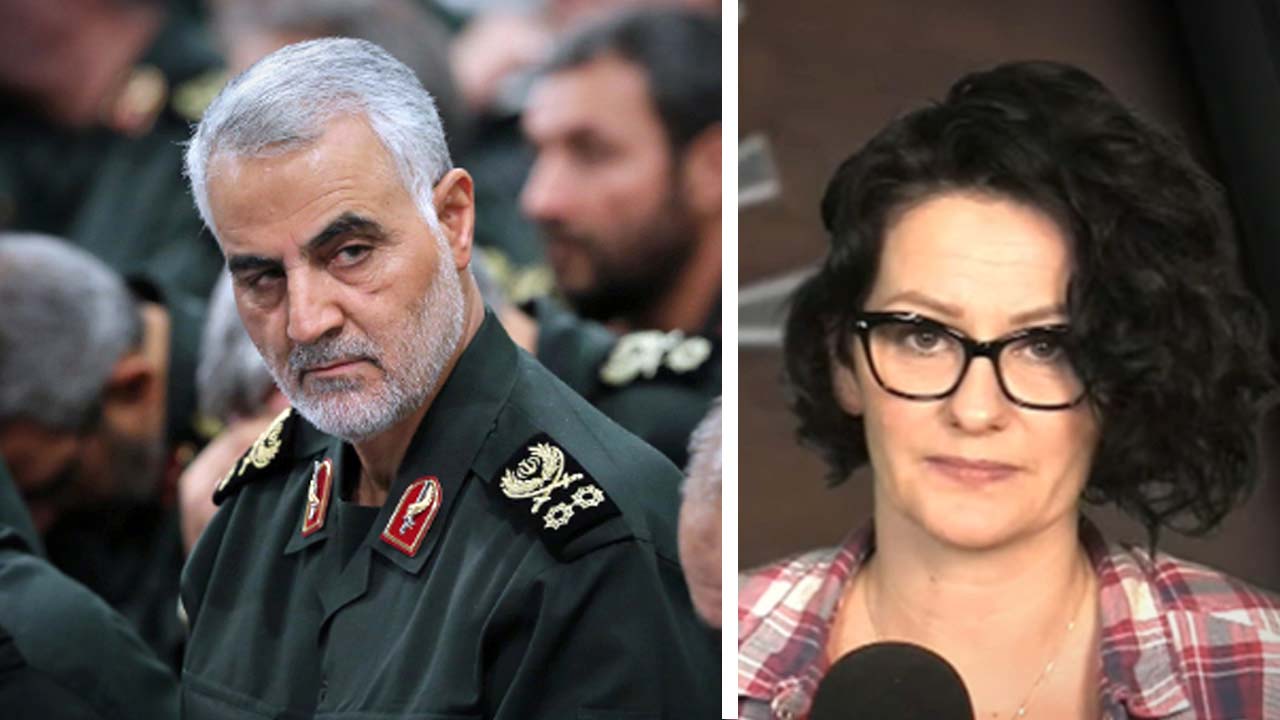