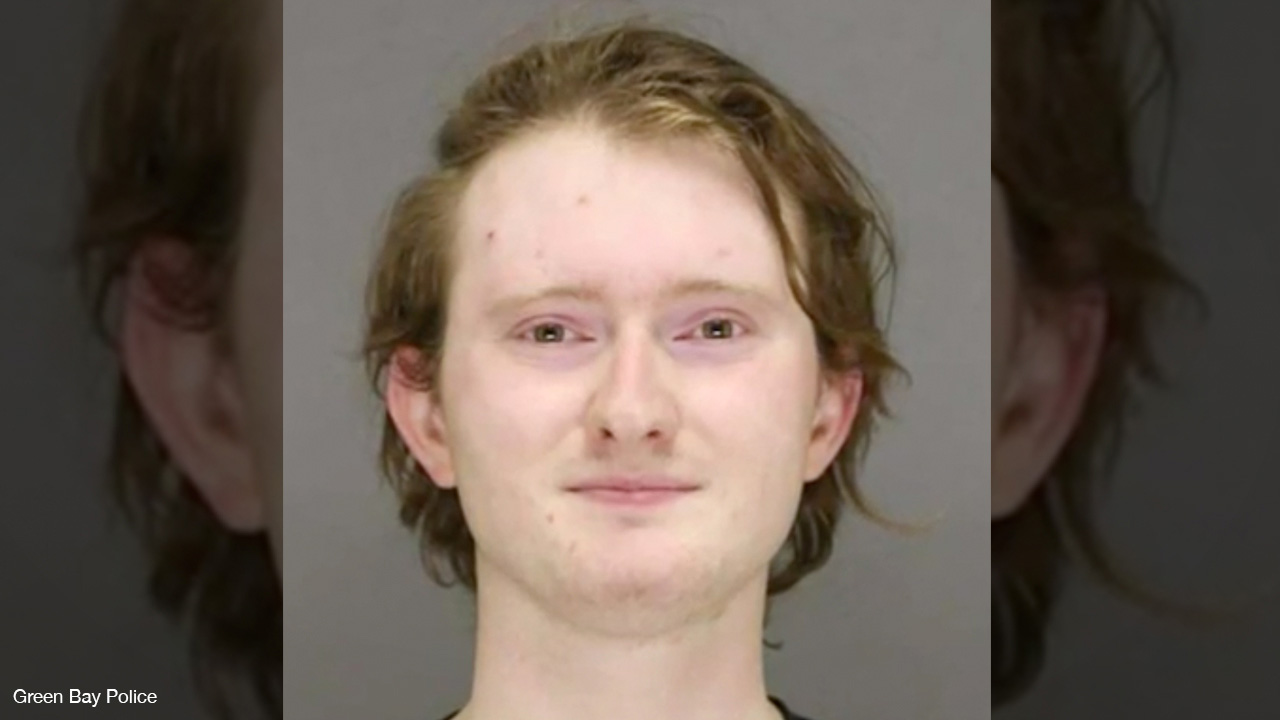 Police say at 15 people were arrested in Green Bay, WI following weekend protests, among whom was an “Antifa commander” who reportedly cried while in a “fetal position” after being caught with a flamethrower and other weapons of war.

Matthew Banta, a 23-year-old from Neenah, WI was caught with a flamethrower, smoke grenades, and a host of fireworks while partaking in a demonstration against Green Bay police on Saturday night.

Described as an “Antifa commander,” the criminal complaint says that Banta “is known to be a violent Antifa member who incites violence in otherwise relatively peaceful protests,” reports WBAY. Police say the man known as “Commander Red” has been charged with obstruction a police officer and two counts of felony bail jumping.

Green Bay police told WBAY that emergency calls came in for “a whole bunch of white people with sticks, baseball bats and helmets headed… towards the police” in the location of Walnut St near Webster Ave.

“I don’t know who comes to a protest with a baseball bat for anything other than criminal or illegal activity,” said Green Bay Police Chief Andrew Smith said in a statement. "It's worrisome when people associated with Antifa come here to Green Bay from out of town for the purpose of protesting here or for the purposes of committing violent acts.”

A responding officer says he saw four individuals walking towards a protest with baseball bats. One man was wearing a metal helmet with goggles and military-style gear with multiple pouches, and was carrying an Antifa flag. When the officer pulled his squad car in front of the group, they ran away. The officer caught Banta, who was carrying the flag, and says Banta "dropped into the fetal position and began crying." He accused the officer of lying on him; the officer replied nobody was on him.

Banta, who was packing a flamethrower and a host of disruptive equipment, told police that he was headed to the protest but denied that he was planning to incite a riot. The station noted that a Brown County Court Commissioner set a $2,500 cash bond during his appearance on Monday.

WBAY reported in August that Banta was previously arrested and charged for the following:

The criminal complaint by the police states that Banta’s rifle was loaded with a rifle in the chamber. Additionally, arresting officers found 117 rounds of ammunition on him, as well as an 8-inch knife he wore on a sheath.

Banta posted $10,000 bail following last month’s arrest, with a condition of his bond being that he would not be in possession of a dangerous weapon, according to the Brown County district attorney’s office. 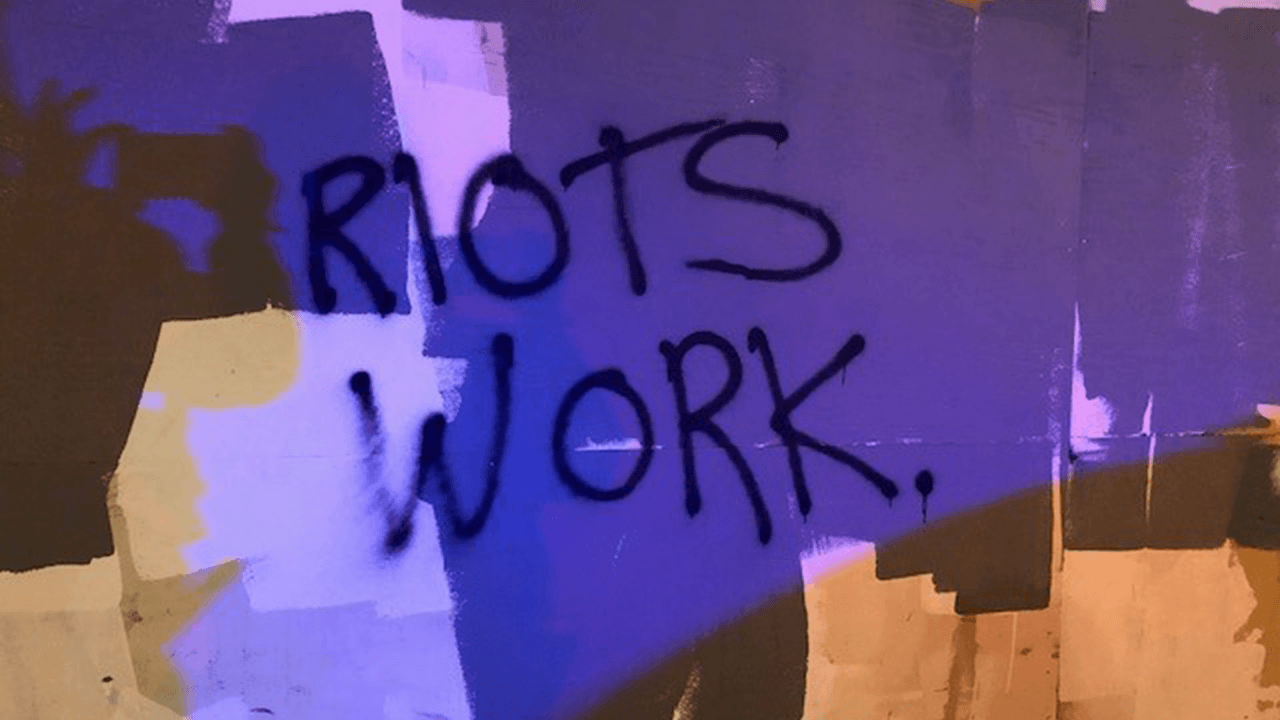