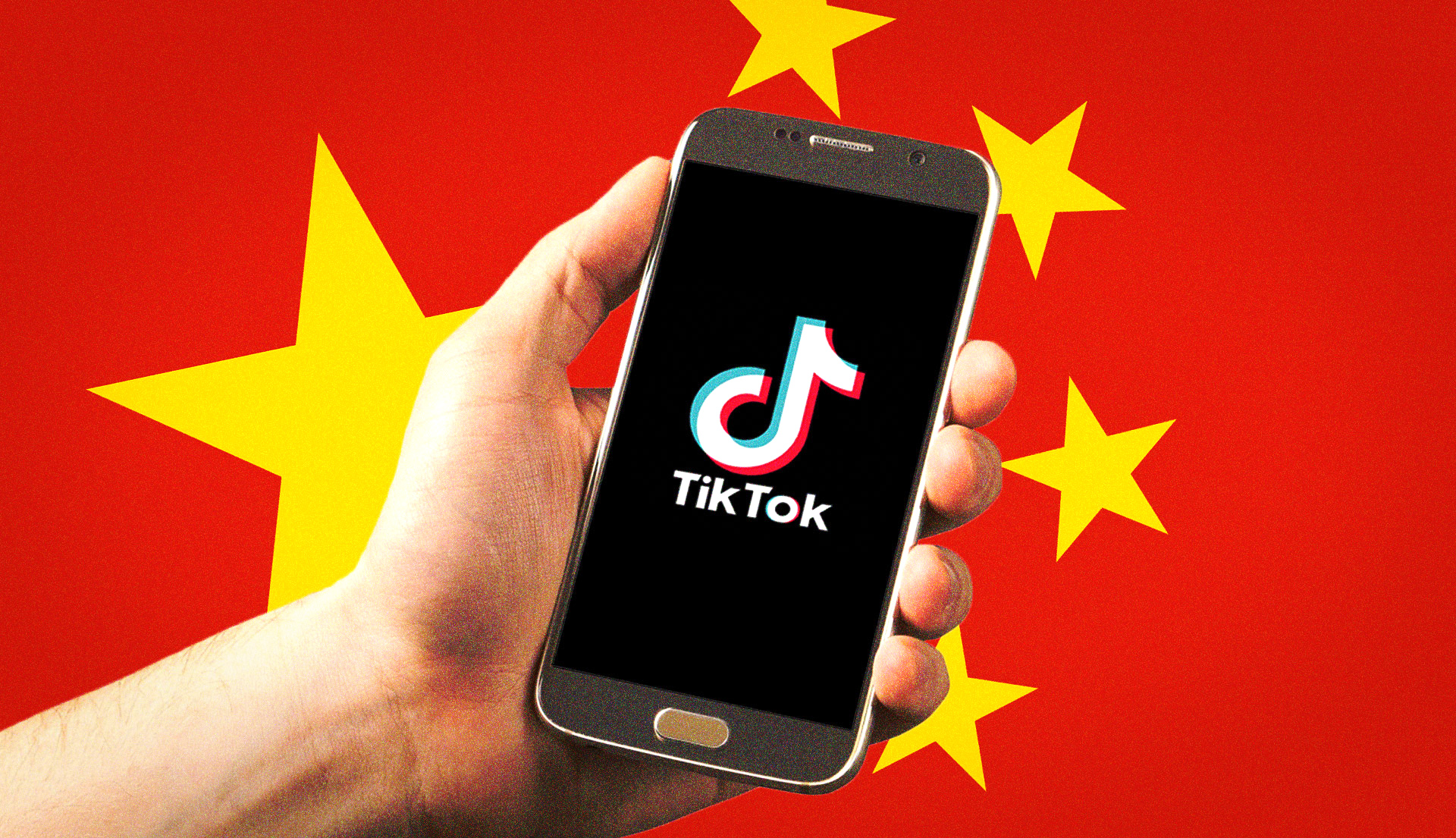 China has proven itself to be a bad actor in its ongoing intelligence effort to steal technology and otherwise undermine the US government. In the wake of these threats, lawmakers in the US House of Representatives have put forth a bipartisan proposal to ban federal employees from using TikTok.

As teenagers seek fame online, TikTok, the viral video platform — a Chinese-developed product — has quickly supplanted the now-extinct Vine and become a killer app for anyone with an iPhone or Android. It boasts over 800 million users and has been downloaded two billion times on Apple’s App Store and Google Play.

Given China’s predilection for snooping, TikTok undoubtedly poses a security threat to its users, particularly those working in sensitive environments.

The new measure, introduced by US Reps. Ken Buck (R-Colo) and Lou Correa (D-Calif) would prevent federal employees from downloading and using TikTok or any other app developed by the China-based ByteDance on government-issued phones. The company also hosts TikTok’s servers in China:

“TikTok is a Chinese-owned company and is required by law to share whatever information the Chinese Communist Party wants whenever it wants,” said Rep. Buck in a statement. “TikTok is a cybersecurity threat to our country. We cannot allow China’s parasitic spyware app to collect data from United States government officials.”

The bill has some precedent. Several federal agencies including the Department of Homeland Security and the Department of Defense already bar their employees from downloading and installing the app. The bill also serves as companion legislation to Sen. Josh Hawley (R-Mo)’s No TikTok on Government Devices Act, introduced in March 2020.

“TikTok is owned by a Chinese company that includes Chinese Communist Party members on its board, and it is required by law to share user data with Beijing. The company even admitted it collects user data while their app is running in the background – including the messages people send, pictures they share, their keystrokes and location data, you name it. As many of our federal agencies have already recognized, TikTok is a major security risk to the United States, and it has no place on government devices,” Sen. Hawley said in a statement.

“TikTok’s questionable link to the Chinese government puts our individual privacy and our national security at risk. With the growing sophistication of cyber attacks, we must be proactive to protect our government networks from intrusion,” echoed Rep. Correa. “Banning the use of TikTok on government devices is critical to ensure our networks remain secure.”

Introduced in 2017, China’s national intelligence law allows the communist country full access to all data stored within any server located within its borders—that includes TikTok. In February 2019, the company agreed to pay a $5.7 million fine to settle US government charges that it illegally collected personal information from its underage users.