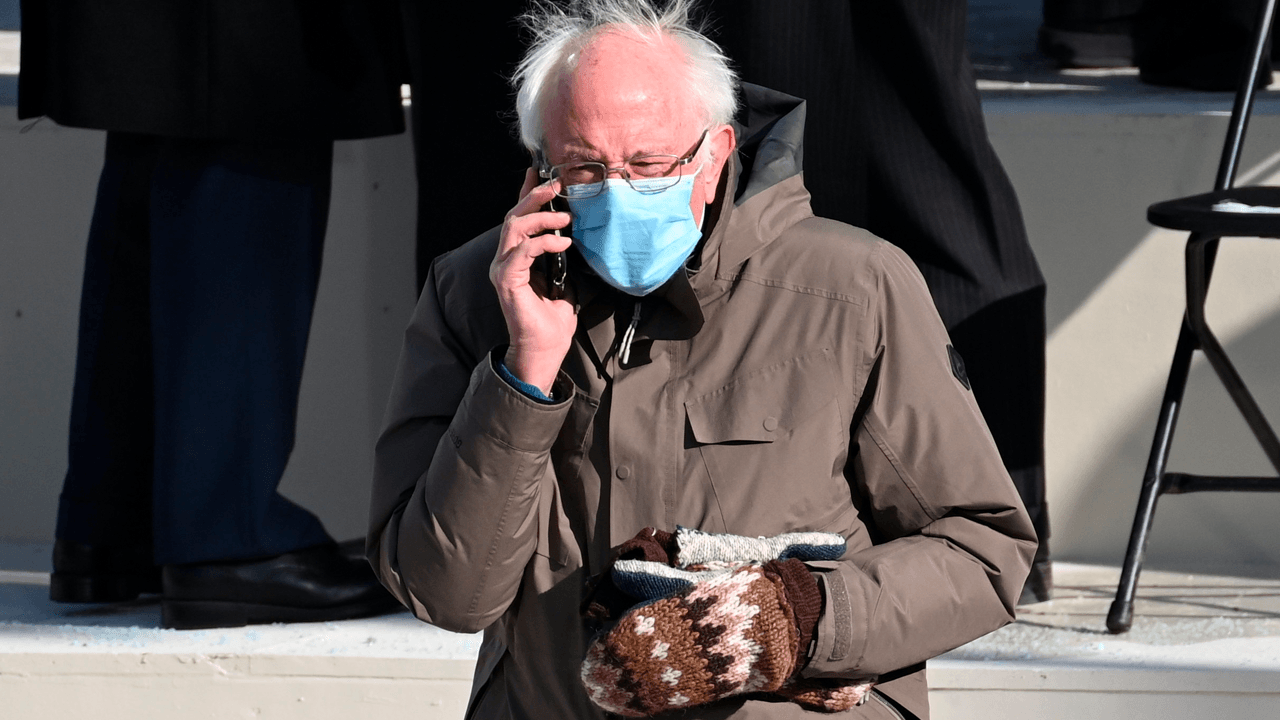 Not even Bernie Sanders is safe from the woke brigade. The socialist senator from Vermont is the latest figure to come under fire from the progressive left, this time over claims that his shabby appearance at President Joe Biden’s inauguration was an expression of “white privilege” that perpetuates “white supremacy,” despite his left-wing views.

The often memed Sanders became an internet sensation after a photograph of him wearing a drab winter coat and a thick pair of knitted mittens went viral on inauguration day.

Writing for the San Francisco Chronicle, University of California Berkeley professor Ingrid Seyer-Ochi decried Sanders’ appearance, stating that Sanders’ apparent “white and male privilege” allowed him to get away with dressing poorly for the event.

Seyer-Ochi argued that “women would never have gotten away with dressing down for the inauguration,” never mind the fact that Sanders’ shabby appearance turned him into the subject of widespread, though not necessarily mean-spirited, ridicule.

“We’ve been studying diversity and discrimination in the United States; my students were ready. What did they see? They saw a white man in a puffy jacket and huge mittens, distant not only in his social distancing, but in his demeanor and attire,” she wrote.

The professor described Sanders as “a wealthy, incredibly well-educated and -privileged white man, showing up for perhaps the most important ritual of the decade, in a puffy jacket and huge mittens.”

“Sen. Sanders is no white supremacist insurrectionist. But he manifests privilege, white privilege, male privilege and class privilege, in ways that my students could see and feel,” Seyer-Ochi continued.

“I don’t know many poor, or working class, or female, or struggling-to-be-taken-seriously folk who would show up at the inauguration of our 46th president dressed like Bernie,” she concluded.

Seyer-Ochi has been roundly mocked on social media for her hypocrisy in describing Sanders’ low-effort style as a mark of “privilege” while simultaneously praising members of the Biden and Obama families for donning designer clothes.

The Daily Wire reports that Sanders often wears his $200 Burton Edgecomb down parka to almost every event, making few exceptions.

In response to the popularity of the meme, Sanders started his own run of meme-related merchandise. He has raised nearly $2 million in proceeds for the underprivileged in his home state of Vermont.

Unlike the performatively woke Rep. Alexandria Ocasio-Cortez, who has been widely criticized for her expensive designer outfits, Sen. Sanders tends to avoid pomp and ceremony, preferring utilitarian clothes to glitzy suits even at formal affairs like the presidential inauguration.