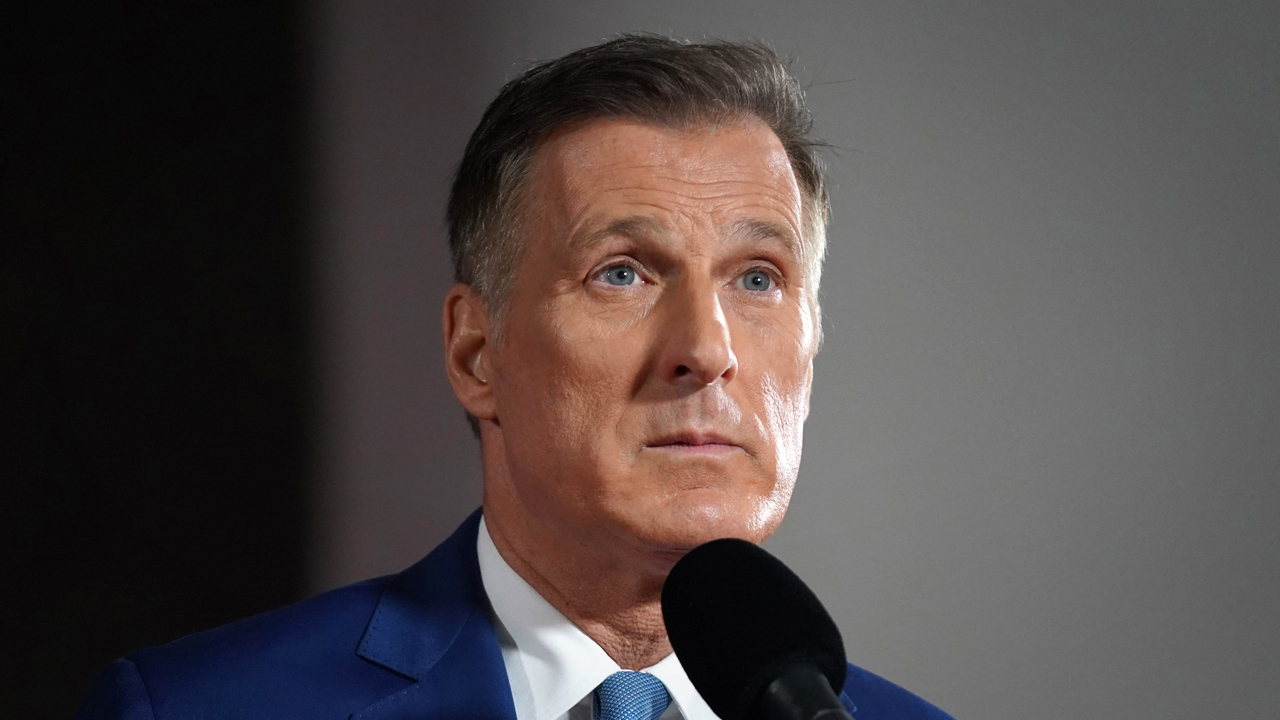 Two years after resigning from the Conservative Party of Canada, former MP and leader of the People's Party of Canada Maxime Bernier hosted a press conference this morning to address Erin O'Toole's leadership win.

After a marathon session, Erin O'Toole was voted the next leader of the Conservative Party of Canada early this morning.

Bernier, who lost his Beauce seat in the 2019 election, said:

“...can you spot the difference between [O'Toole] and Justin Trudeau?”

His remarks encouraged disaffected Conservative voters to join his PPC:

“There is a place... where you can fight openly for your values.”

The People's Party of Canada has zero members of Parliament.