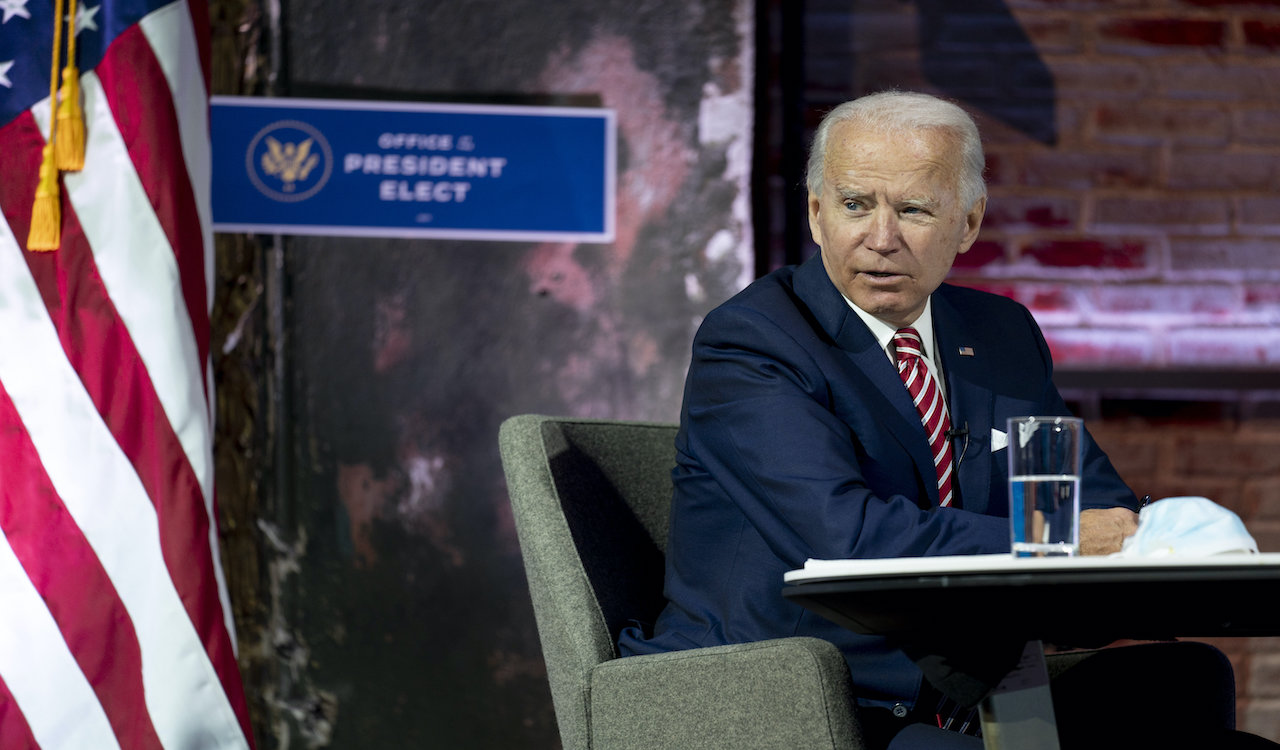 Richard Stengel, who has been appointed “Team Lead” for Biden’s transition team for the U.S Agency for Global Media, came under fire last year for writing a controversial op-ed in The Washington Post calling for a crackdown on the First Amendment, specifically focusing on “hate speech”.

The op-ed titled “Why America needs a hate speech law,” written by Stengal last year, argued the case of Russian interference in the 2016 presidential election and how the burning of Quran were examples of hate speech protected by the First Amendment.

“All speech is not equal,” Stengel wrote. “And where truth cannot drive out lies, we must add new guardrails. I’m all for protecting ‘thought that we hate,’ but not speech that incites hate. It undermines the very values of a fair marketplace of ideas that the First Amendment is designed to protect.”

Stengal stated that as a journalist he loved the idea of free speech, but his views changed when he became a diplomat.

“But as a government official traveling around the world championing the virtues of free speech, I came to see how our First Amendment standard is an outlier. Even the most sophisticated Arab diplomats that I dealt with did not understand why the First Amendment allows someone to burn a Koran. Why, they asked me, would you ever want to protect that?” he stated. “It’s a fair question. Yes, the First Amendment protects the ‘thought that we hate,’ but it should not protect hateful speech that can cause violence by one group against another. In an age when everyone has a megaphone, that seems like a design flaw.”

Stengel implied that the issue with the Constitution was that it was “engineered for a simpler era.”

The amendment rests on the notion that the truth will win out in what Supreme Court Justice William O. Douglas called “the marketplace of ideas.” This “marketplace” model has a long history going back to 17th-century English intellectual John Milton, but in all that time, no one ever quite explained how good ideas drive out bad ones, how truth triumphs over falsehood.

Milton, an early opponent of censorship, said truth would prevail in a “free and open encounter.” A century later, the framers believed that this marketplace was necessary for people to make informed choices in a democracy. Somehow, magically, truth would emerge. The presumption has always been that the

marketplace would offer a level playing field. But in the age of social media, that landscape is neither level nor fair.

On the Internet, truth is not optimized. On the Web, it’s not enough to battle falsehood with truth; the truth doesn’t always win. In the age of social media, the marketplace model doesn’t work. A 2016 Stanford study showed that 82 percent of middle schoolers couldn’t distinguish between an ad labeled “sponsored content” and an actual news story. Only a quarter of high school students could tell the difference between an actual verified news site and one from a deceptive account designed to look like a real one.

Stengel’s op-ed was blasted by high-profile political figures from both sides of the political spectrum.

This op-ed gets the First Amendment backwards.

It would give the government and politicians license to shut down ideas and silence groups they don’t like.

Indeed, speech seeking political, social, or economic change is often labeled as “hateful” by those in power. https://t.co/AMSwOs7mqD

2/ For the newsletter I am close-reading this WaPo column and WOW does it not make sense. This......... isn't true at all! Not even close!!!!! THE FIRST AMENDMENT DOES NOT SAY RUSSIAN TROLLS HAVE A RIGHT TO TWITTER AND FACEBOOK EXPRESSION, RICHARD!!!!!!https://t.co/GgtQl9rtQa pic.twitter.com/sxVFc2GWjt

In the paper that warns us "democracy dies in darkness," Richard Stengel says we should trust Middle East fascists over the Founders when it come to free expression. https://t.co/tjOXy0D4n8