Biden under fire for lowering stimulus checks to $1400 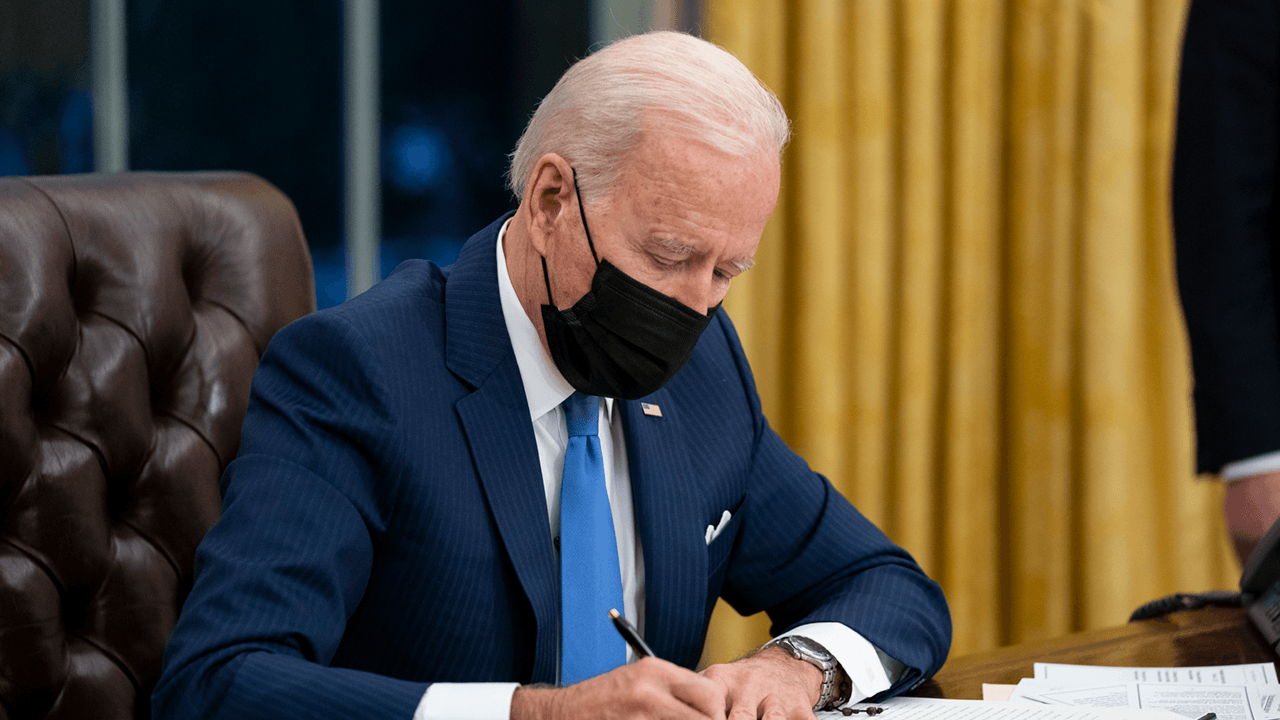 President Joe Biden is breaking more promises with his upcoming round of stimulus checks, coming under fire from members of his own party for delivering $1,400 instead of the promised $2,000.

In his initial pitch for stimulus checks, Biden promised to deliver $2,000 every month to every American individual. The proposal came under fire when many realized that much of the checks would be going to people who don’t need financial relief, including those still earning upwards of $75,000 a year.

Biden is now reportedly open to narrowing who qualifies for the next round of stimulus checks. News of the stimulus checks comes after House Speaker Nancy Pelosi and Senate Majority Leader Chuck Schumer introduced a joint budget resolution on Monday that allows them to pass Biden’s stimulus package without any cooperation from Republicans.

Biden has publicly expressed willingness to negotiate the stimulus payments, which under Democrats’ current plans would begin to diminish at $75,000 for individuals and couples making $150,000 a year. Biden is also aiming to provide $1,400 per every adult and child under that threshold, on top of the $600 per adult and child approved by Congress in December.

One proposal discussed by senior Democrats includes lowering the threshold for the payments to begin phasing out above $50,000 for single taxpayers, $75,000 for people who file as the heads of households, and $100,000 for married couples, according to two people granted anonymity to discuss internal planning. These people stress that the conversations are fluid and legislation has not been finalized.

The Biden administration is reportedly not considering lowering the payments below the advertised $1,400, as that number itself has been criticized as being too low by other Democrats.

“Biden unveiled the $1.9 trillion package on [January 11] that includes an additional $1,400 stimulus payment to many taxpayers and their dependents. The incoming president says the payments will top off the second round of $600 checks which were guaranteed at the end of 2020, bringing the total to $2,000 per person,” CNBC reported in January. “But some critics of Biden’s new plan, including Rep. Alexandria Ocasio-Cortez (D-NY), say that Democrats need to fulfill their campaign promise and provide full $2,000 payments.”

In January, Biden promised to give out $2,000 stimulus checks that would be sent out “immediately” if the two Democratic candidates in Georgia won their fight in the state’s Senate run-offs elections, which they did. In spite of their victory, Biden failed to make good on his promise.

“Their election will put an end to the block in Washington — that $2,000 stimulus check — that money would go out the door immediately, to help people who are in real trouble,” Biden said, according to the Washington Post. “Think about what it will mean to your lives — putting food on the table, paying rent.”

Biden’s problems don’t end there, as his promise to send out the checks “immediately” have been hampered by the Democrat-controlled Senate. Senate Leader Chuck Schumer stated that checks might not even be sent out until the middle of March.