The U.S. State Department has done little to help with the evacuation mission. 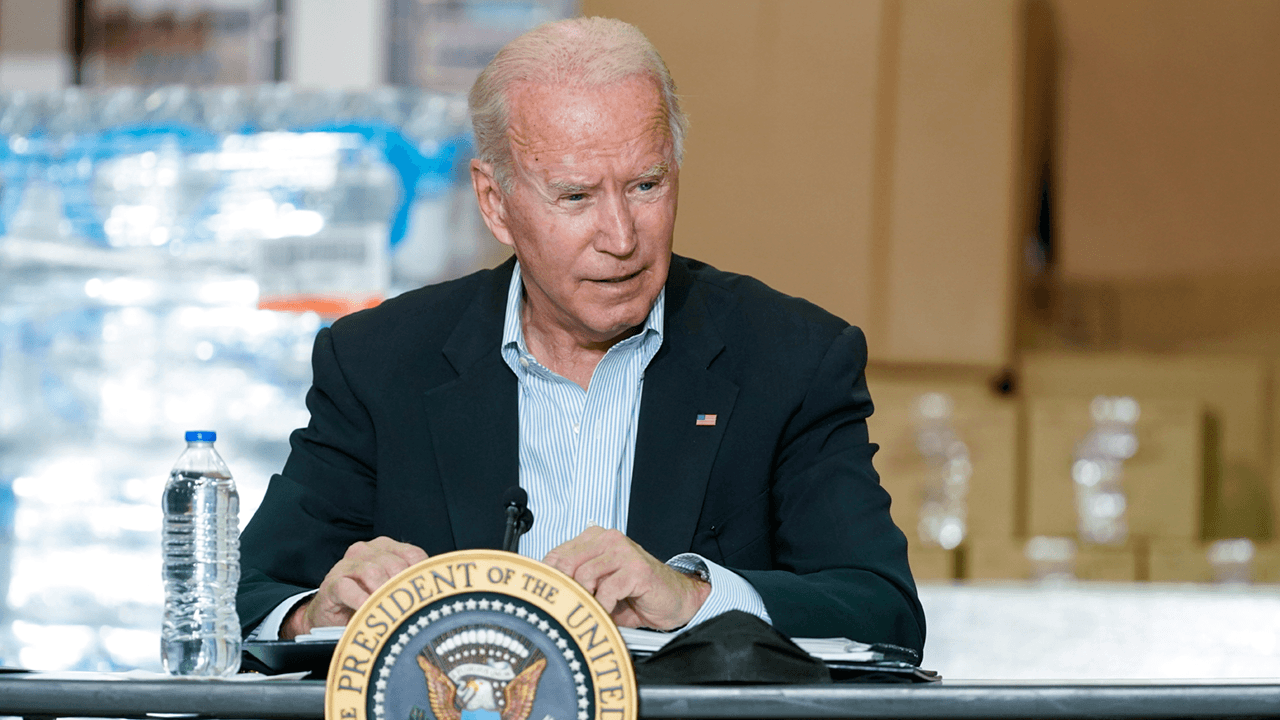 Democrat Sen. Richard Blumenthal has lambasted the Biden administration for its “delay and inaction” to help facilitate the evacuation of Americans, green card holders, SIV’s and Afghan allies who are currently stranded in Afghanistan.

The U.S. State Department has done little to help with the evacuation mission.

The Biden administration’s failure to take action has raised the ire of many Republicans and Democrats alike, with one Democrat, Sen. Blumenthal slamming Biden on Monday night for the President’s inaction.

“I haven’t yet spoken publicly about these efforts because we worried that heightened attention would only escalate tensions & put these people at even greater risk of being targeted,” he continued. “I have been deeply frustrated, even furious, at our government’s delay & inaction. There will be plenty of time to seek accountability for the inexcusable bureaucratic red tape that stranded so many of our Afghan allies.”

“For now, my singular focus remains getting these planes in the air & safely to our airbase in Doha, where they have already been cleared to land,” the senator added. “I expect the White House & State Department to do everything in their power—absolutely everything—to make this happen. These are Americans citizens & Afghans who risked everything for our country. We cannot leave them behind.”

A State Department official reportedly told The Washington Free Beacon that the government has scant resources to help the private groups trying to evacuate hundreds of Americans and Afghan allies from Afghanistan.

“We do not have personnel on the ground, we do not have air assets in the country, we do not control the airspace — whether over Afghanistan or elsewhere in the region,” the official said. “We understand the concern that many people are feeling as they try to facilitate further charter and other passage out of Afghanistan.”

“Given these constraints, we also do not have a reliable means to confirm the basic details of charter flights, including who may be organizing them, the number of U.S. citizens and other priority groups on-board, the accuracy of the rest of the manifest, and where they plan to land, among many other issues,” the official added.

When asked about the grounded flights, Taliban spokesman Zabihullah Mujahid feigned ignorance, saying “This is not true. Our Mujahideen have nothing to do with ordinary Afghans. This is propaganda and we reject it.”

Republican Rep. Michael McCaul said that the Taliban are holding the planes hostage, in anticipation of some form of payment before allowing them to take off.

“They’ve sat at the airport for the last couple of days, these planes, and they’re not allowed to leave,” McCaul said on Fox News on Sunday. “We know the reason why is because the Taliban want something in exchange. This is really … turning into a hostage situation where they’re not going to allow American citizens to leave until they get full recognition from the United States of America.”