Bill Barr denounces Trump’s actions as “betrayal of his office” 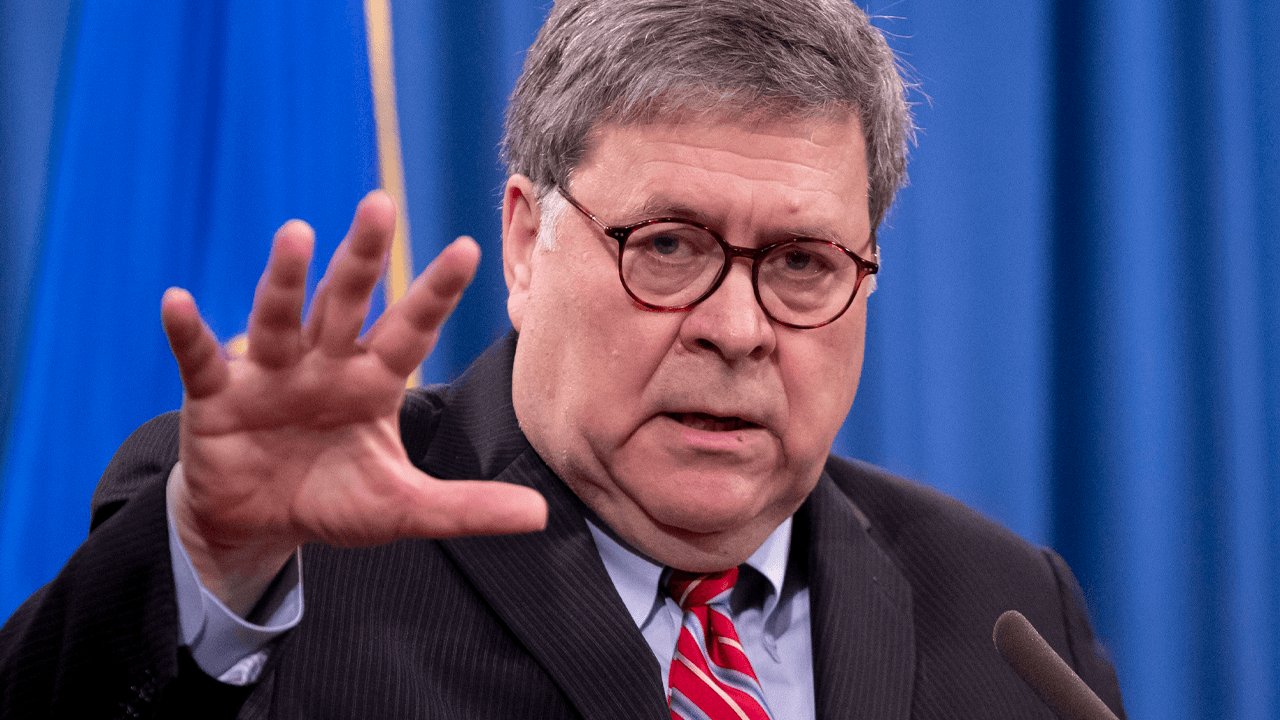 Former Attorney General Bill Barr denounced President Donald Trump’s actions as a “betrayal of his office and supporters,” following violence at the U.S. Capitol on Wednesday.

In a statement, Barr held Trump responsible for “orchestrating a mob to pressure congress,” and referred to Trump’s actions as “inexcusable.”

Barr, who managed the Department of Justice, was a Trump loyalist and one of his most ardent defenders in the Cabinet. He publicly resigned in December after breaking with the President over claims of election fraud. Barr said the Department of Justice did not find evidence of widespread voter or election fraud that could have resulted in the overturning of the election in favour of President Trump.

On early Thursday morning, Congress officially confirmed Biden’s election victory by certifying the Electoral College votes, hours after the Capitol was secured from a mob of Trump supporters, who stormed the building on Wednesday, forcing Congress to evacuate.

The violence at the U.S. Capitol resulted in the deaths of four people. According to D.C. Metropolitan Police Chief Robert Contee, the police arrested 68 people on Wednesday, only one of whom was actually from D.C. 41 of those arrests were conducted on Capitol grounds.

At least 50 members of the U.S. Capitol Police and D.C. police forces sustained injuries during the attack, said Steven Sund, Chief of US Capitol Police. He described the event as “criminal riotous behavior.”

“The violent attack on the U.S. Capitol was unlike any I have ever experienced in my 30 years in law enforcement here in Washington, D.C.,” Sund said, according to CNBC.

The FBI has asked the public to help identify participants in the pro-Trump mob at the Capitol, with criminal charges expected to be filed on Thursday.

Chad Wolf, acting head of the Department of Homeland Security, condemned the violence and described it as “tragic and sickening.”

"What transpired yesterday was tragic and sickening. While I have consistently condemned political violence on both sides of the aisle, specifically violence directed at law enforcement, we now see some supporters of the President using violence as a means to achieve political ends. This is unacceptable. These violent actions are unconscionable, and I implore the President and all elected officials to strongly condemn the violence that took place yesterday,” he wrote.

He continued: “DHS takes the safety and security of all Americans very seriously—it’s at the core of our mission to defend our homeland. Any appearance of inciting violence by an elected official goes against who we are as Americans. Every American is guaranteed the right to peacefully protest, but once those protests become violent, we should enforce our laws and bring those responsible to justice—regardless of political motivations. After a challenging and saddening 2020, it’s time for every American to respect each other and the rule of law in 2021.”

“I will remain in my position until the end of the Administration to ensure the Department’s focus remains on the serious threats facing our country and an orderly transition to President-elect Biden’s DHS team," said Wolf.