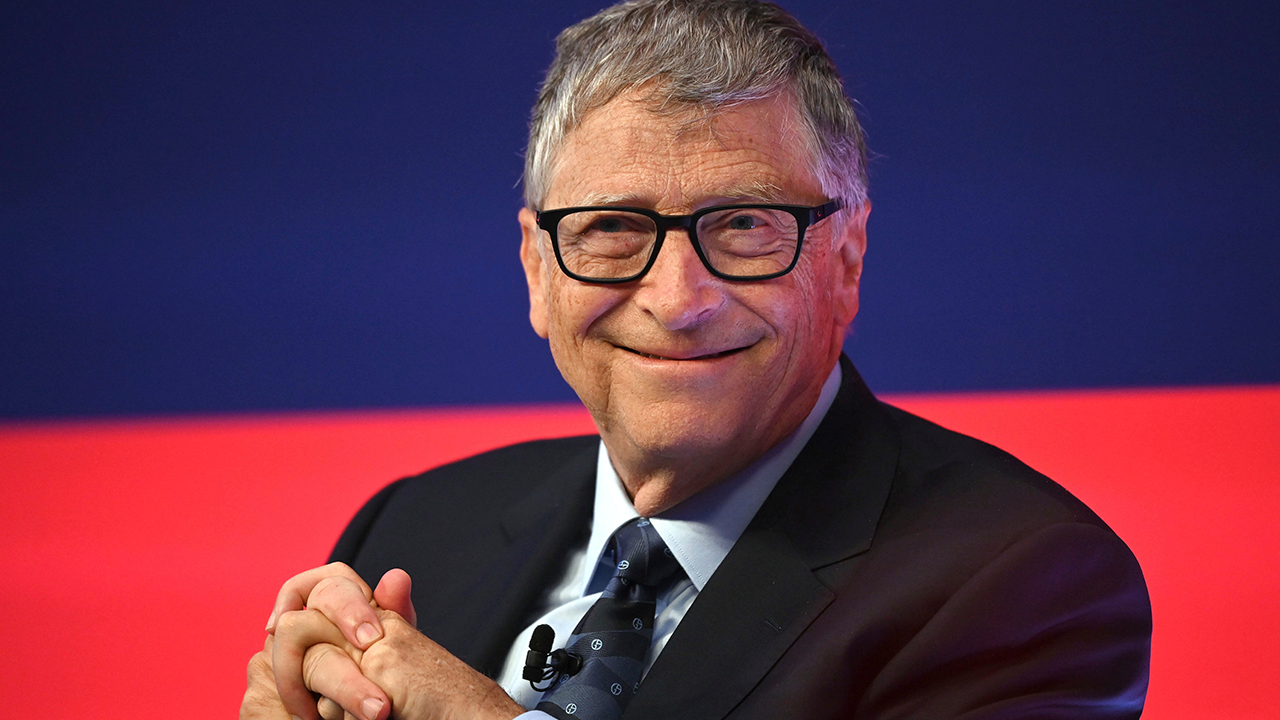 One of the world’s richest men and Microsoft founder, Bill Gates, called for the aggressive implementation of carbon taxes to force every middle-income country to fundamentally alter its industry and “accelerate” the “Fourth Industrial Revolution.”

“The rich countries have to play a central role, both funding RND and having policies, in some cases carbon taxes will be used to drive the demand for these clean products,” said Gates in a speech to the World Economic Forum on Wednesday.

Gates declared “Only by doing that in an aggressive way will the economic costs be brought down enough that we can turn to all the middle-income countries and say ‘OK, change your whole cement industry, change your whole steel industry.'”

“The number of companies working on these things is very exciting,” Gates stated.

Gates lamented the fact that some companies will fail, and that maybe even a lot of them will fail, but that “we only need a reasonable number. A few dozen to make it through, and that’s what we have to accelerate.”

Essentially, Gates is saying that global industries must undergo a sort of social Darwinist purge for the greater good.

As detailed by Summit News, World Economic Forum founder Klaus Schwab, an unabashed globalist, described the so-called “Fourth Industrial Revolution,” or “The Great Reset,” as the events that will lead to the abolition of private property and usher in a new world order.

Often described as a conspiracy theory, Schwabs’ theories have been heavily and openly embraced by world leaders under the “Build Back Better” slogan, as well as participating multinational corporations which stand to benefit from the reset of the economy.

Under Schwabs’ vision, the middle class will be all about eliminated, and the average citizen will own no property whatsoever, and will instead rent through a service-based economy. In other words, “You will own nothing, and you will be happy.”

The mantra was once publicized on Twitter by the World Economic Forum before it was ratioed to hell-and-back and removed.

An archive of the website can still be found online.

Bill Gates is now the largest individual owner of farmland in the United States, owning more land than every Chinese company or Chinese state-backed organization put together.