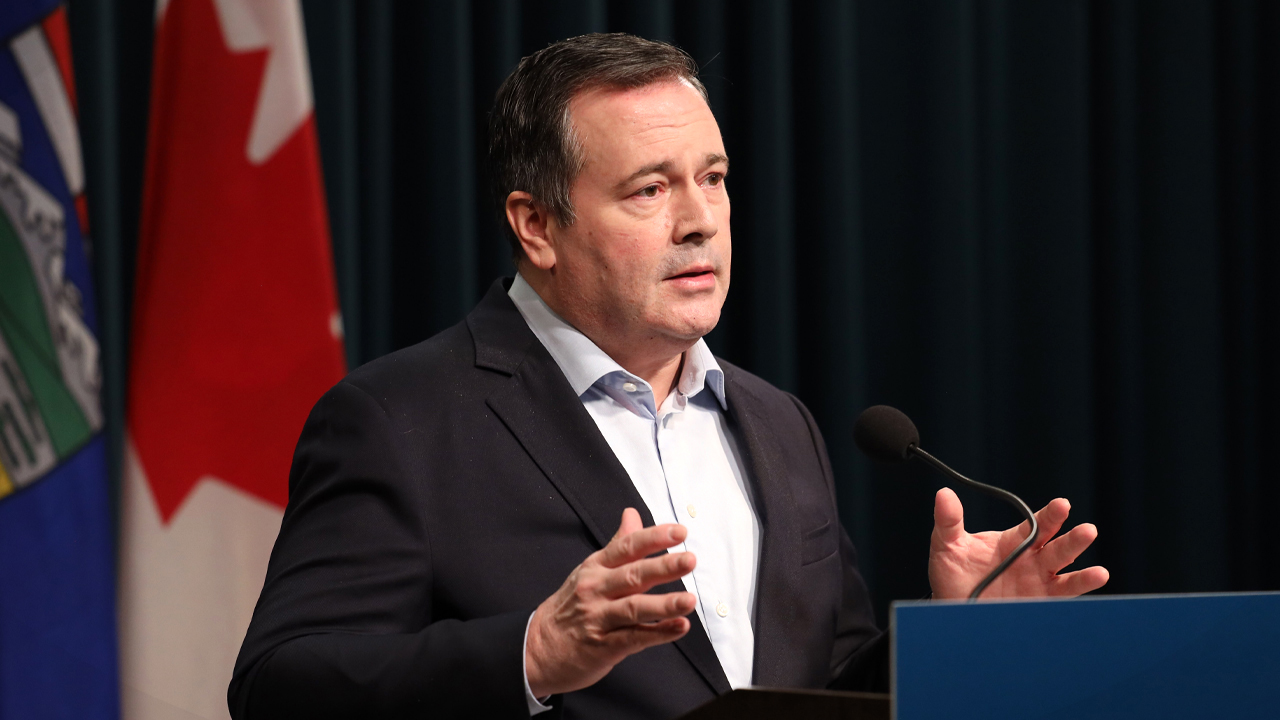 Alberta’s Minister of Justice, Kaycee Madu, has officially introduced Bill 52, the Recall Act to the Alberta legislature. This government sponsored bill was tabled next to Bill 51, the Citizen Initiative Act. The two acts are expected to fulfil major platform promises of Jason Kenney’s government.

Legislation allowing citizens to initiate referendums and recall poorly performing elected officials has been a longtime demand of populists in Alberta. Prior to the inception of the United Conservative Party, the Wildrose opposition called on the Progressive Conservative government and the following NDP government to introduce legislation allowing for Albertans to have greater control over their democracy.

This new legislation would strengthen democracy, according to John Carpay, the former Alberta director of the Canadian Taxpayer Federation. Carpay lobbied the government in 2001 for similar democratic reform.

“Citizens’ Initiative Act will enhance Alberta’s representative democracy by giving voters the right to propose legislation and have it voted on in a non-binding referendum. This Act gives Albertans the right to do what the government already has the right to do: hold a referendum in which citizens have a direct say on a specific issue. It gives voters more choice.”

As of Wednesday, notice has officially been given to the legislature that the bills will be brought forward and debated. More specifics will be announced once the bills are officially tabled.

This week marks the halfway point of Jason Kenney’s premiership, with the 31st Alberta general election scheduled for May 2023. 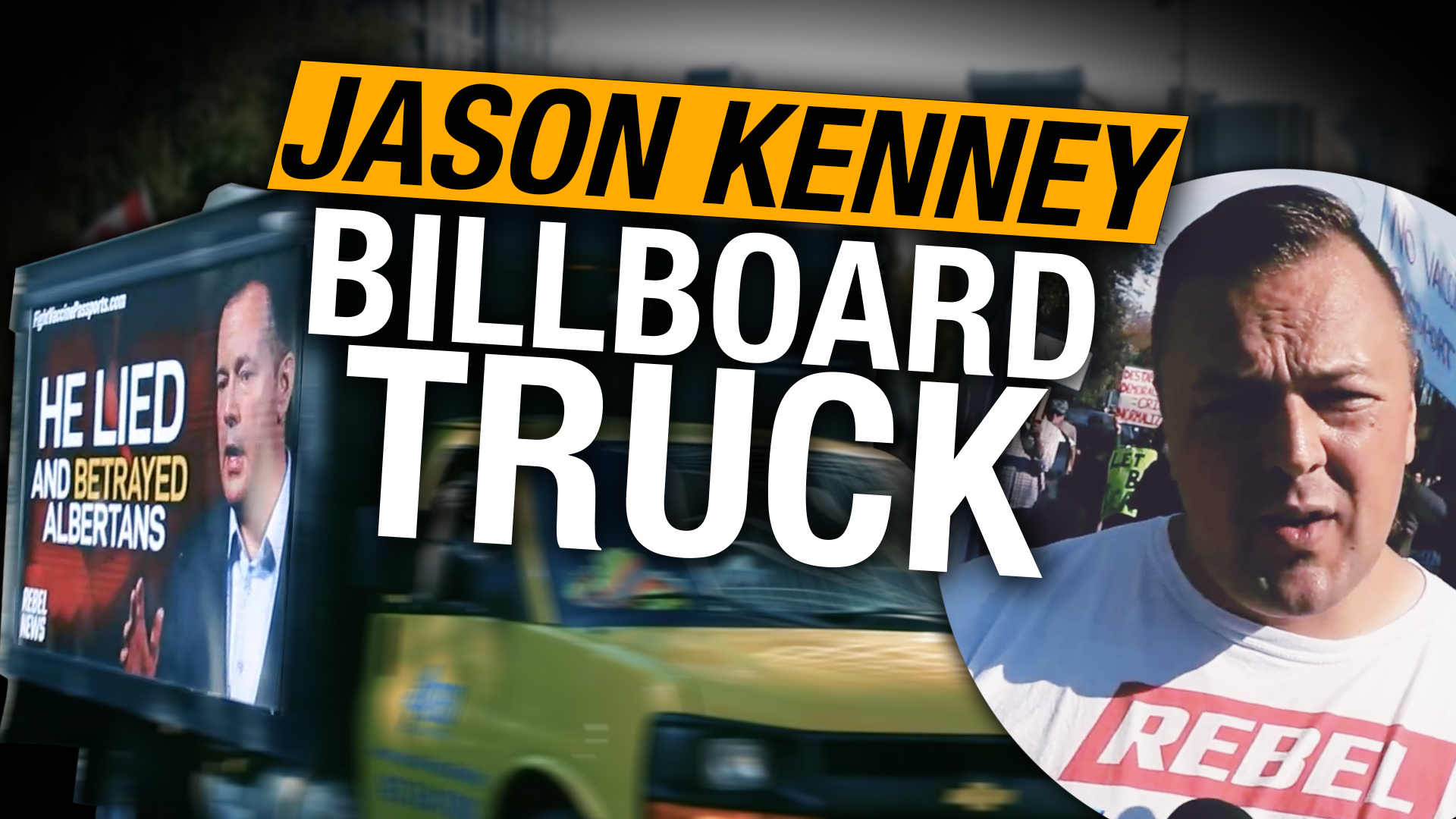