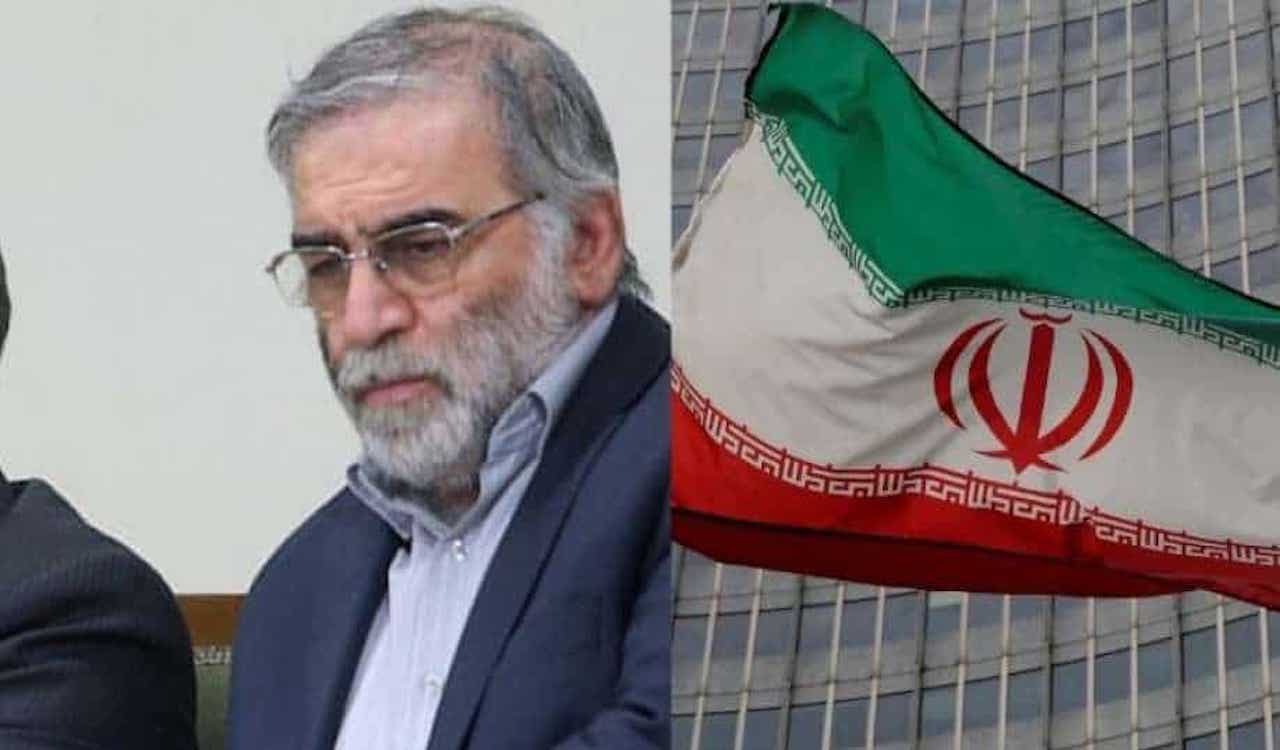 Iran’s top nuclear scientist has been assassinated, according to Iranian state media.

On Friday, Mohsen Fakhrizadeh, said to be the “force behind Iran’s nuclear weapons program” was killed in an attack on his vehicle. As of the time of reporting, no agency has taken responsibility for the attack. According to the New York Times, Iranian state media say doctors failed to save the scientist, who suffered mortal injury during the attack. He was reportedly shot and killed while traveling in a vehicle in northern Iran.

Fakhrizadeh was identified by American and Israeli intelligence as being in charge of Iran’s secret weapons programs to develop nuclear arms capabilities for the Middle Eastern state for two decades, and continued to work on the program despite sanctions against Iran prohibiting the country from developing the technology.

The Times reports that Fakhrizadeh was considered a “most wanted” target by Israel’s intelligence service, the Mossad, which is widely believed to have conducted a series of assassinations of the scientist’s deputies some eight years ago.

The United States was previously responsible for the assassination of Qassim Suleimani, the Iranian major general long considered to be Iran’s second most powerful man, who reportedly orchestrated and financed terrorist attacks on U.S. forces and its allies.

Iran rejected requests from the International Atomic Energy Agency, the United Nations’ nuclear monitoring agency, to inspect their programs and question the scientist, calling him a mere “academic” who lectured at a university in Tehran.

The Times reports that a series of classified reports, including a 2007 assessment by the CIA for George W. Bush, found his “academic” cover to be bogus, prompting the Bush administration to add him to a list of Iranian officials whose assets were ordered frozen by the United States government.

His activities were later disclosed in an unclassified briefing by the IAEA in 2008.

“Later, it became clear that he ran what the Iranians called Projects 110 and 111 — an effort to tackle the most difficult problems bomb designers face as they try to make a warhead small enough to fit atop a missile and make it survive the rigors of re-entry into the atmosphere,” the Times reports.

Fakhrizadeh’s assassination could complicate matters for prospective president-elect Joe Biden’s effort to revive the 2015 Iranian nuclear deal should he take office. In recent weeks, Biden has expressed his hopes to re-establish a relationship with Iran.