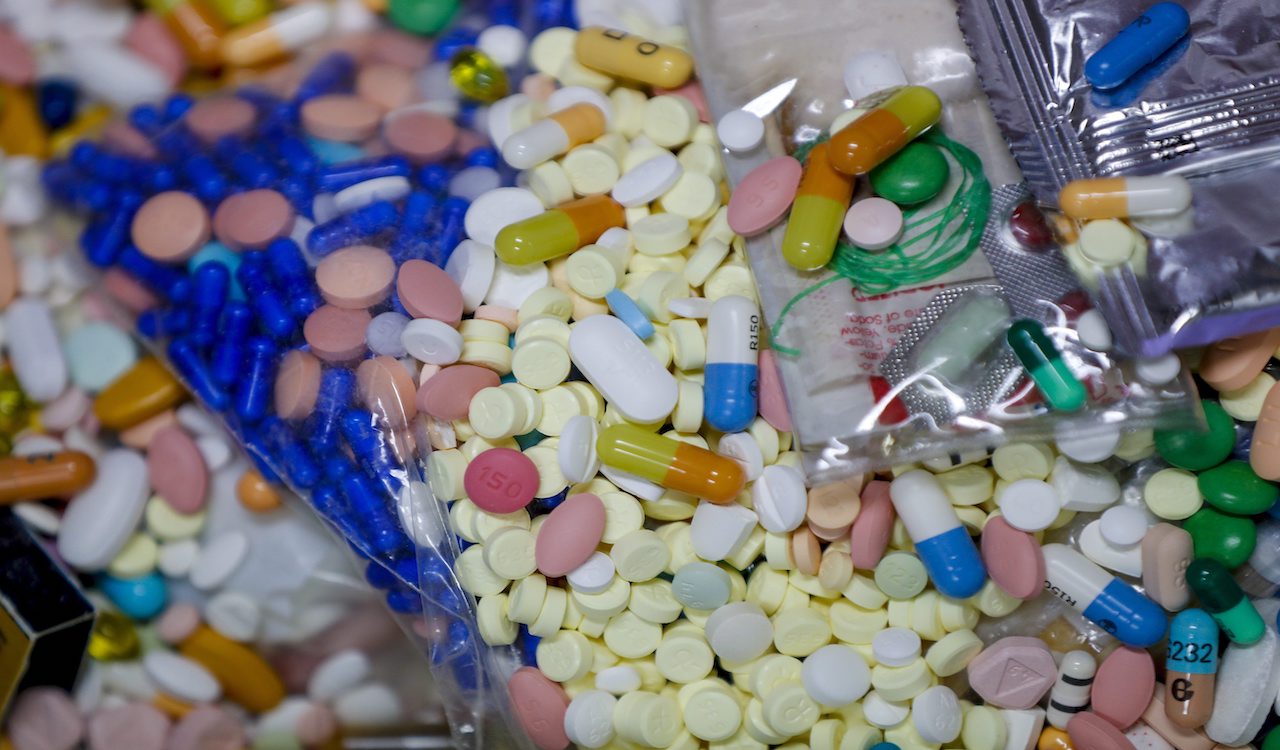 Purdue Pharma, the makers of controversial painkiller OxyContin, will plead guilty on three criminal charges as part of an $8 billion settlement related to its role in the opioid crisis.

The criminal charges, to be filed today, include violating "kick-back laws" and conspiracy to defraud the United States.

As part of the overall settlement, Purdue will admit that it impeded the Drug Enforcement Administration (DEA) by falsely representing that it had maintained an effective program to avoid drug diversion and by reporting misleading information to the agency to boost the company’s manufacturing quotas, the officials said.

'Diversion' is a term which refers to the transfer of legally acquired prescription drugs to illegal channels -- including selling them on the street or giving them to those they are not prescribed to for the purposes of recreational use.

A justice department official said Purdue had been telling the DEA that it had “robust controls” to avoid opioid diversion, but instead had been “disregarding red flags their own systems were sending up”.

Purdue will also admit to violating federal anti-kickback laws by paying doctors, through a speaking program, to induce them to write more prescriptions for the company’s opioids.