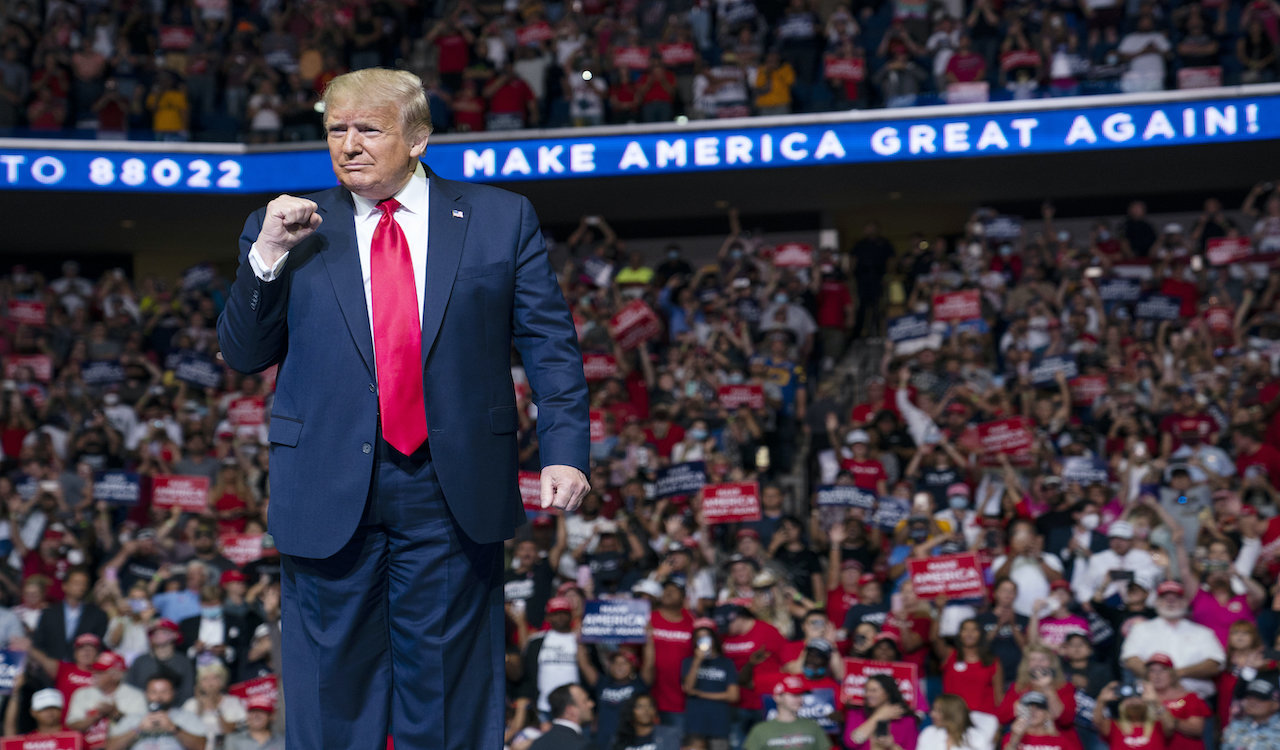 In a bizarre turn of electoral events, a Taliban spokesperson has come out and stated the Islamic terrorist organisation has endorsed Donald Trump for president.

In a phone interview with CBS News  Taliban spokesman Zabihullah Mujahid said, "We hope he will win the election and wind up U.S. military presence in Afghanistan." The militant group also expressed concern about President Trump's infection with the coronavirus. "When we heard about Trump being COVID-19 positive, we got worried for his health, but seems he is getting better,"

"It is the slogan of Trump from the start that they are not cops for the world and don't want a single flag and anthem for the globe, but their priority is America," Mujahid said to CBS News.

The Taliban expressed extensive support for Trump's stated goal to withdraw US troops from Afghanistan, which the President has stated will happen before Christmas 2020.

We should have the small remaining number of our BRAVE Men and Women serving in Afghanistan home by Christmas!

In response to the endorsement, the Trump campaign has come out with a full rejection of the Taliban's support.

Trump campaign communications director Tim Murtaugh told Business Insider "We reject their support and the Taliban should know that the President will always protect American interests by any means necessary, unlike Joe Biden who opposed taking out Osama bin Laden and Qassem Soleimani."