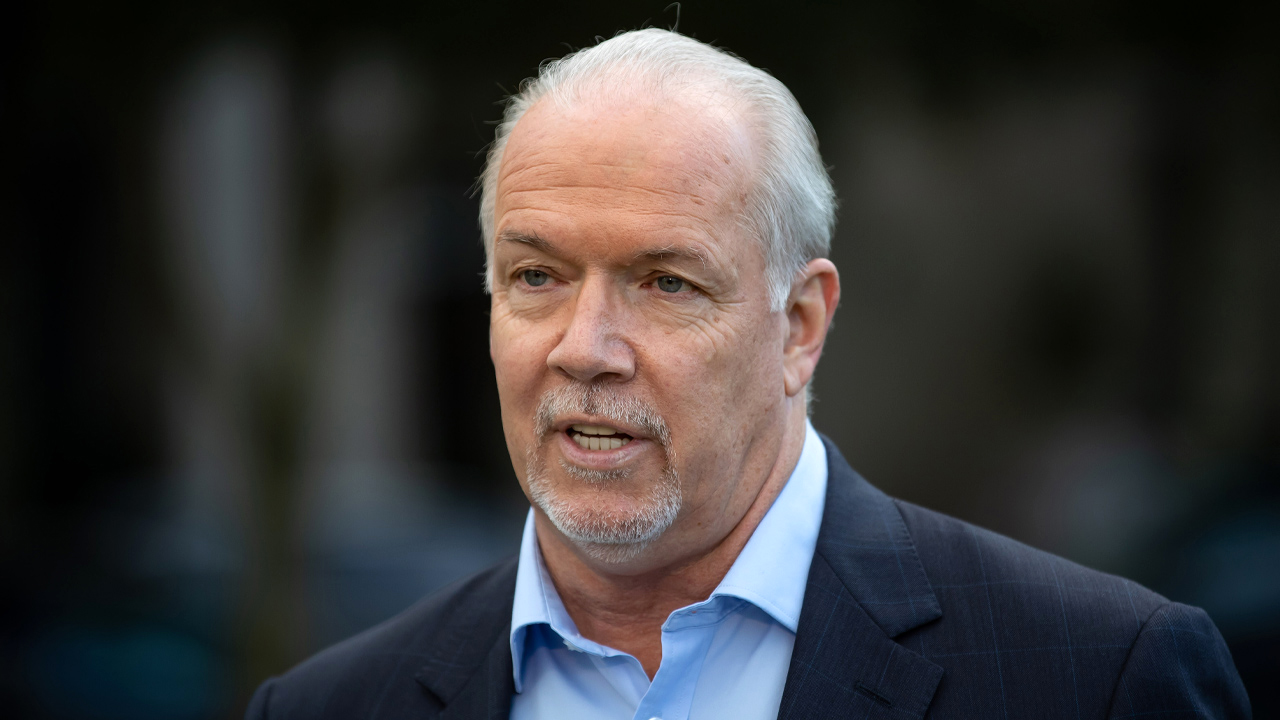 British Columbia Premier John Horgan has recently floated the idea of placing restrictions on travelling to the province, in an effort to prevent further COVID-positive visitors from arriving in the province.

Premier Horgan suggested that his government was exploring the idea of whether the province could legally restrict out-of-province visitors from coming to the province, unless their purpose was deemed essential.

"I want to put this either to rest — so that British Columbians understand that we cannot do that, and we're not going to do that — or there is a way to do it and we're going to work with other provinces to achieve it,” Horgan said at a media availability on January 14.

Horgan suggested that while the Atlantic provinces had enacted something similar with the “Atlantic Bubble,” the concept was more challenging for British Columbia due to the many ways to enter the province in contrast with Canada's east coast.

The Canadian Civil Liberties Association was skeptical of the province's ability to enact such restrictions, with a spokesman telling City News 1130 that “they would need some evidence that shows that the reason that the numbers are going up is because of Albertans coming into British Columbia.”

“B.C. is not a sovereign country. It’s a province. Provinces don’t have any experience in patrolling borders, and it’s a recipe for abuse of power in our view,” the spokesman said, suggesting that the province would first need to enact a quarantine, and then subsequently prove that it wasn't working, before an effort like an inter-provincial travel ban could potentially be enacted.

Canada's constitution ensures the right for people to travel within the country.

BC travel ban placed on desk of @Dave_Eby by @jjhorgan. What’s the specific evidence justifying its necessity? If not, then no way it’s constitutional. If so, are there less intrusive ways of limiting mobility rights, like prov quarantine? Use scalpel not axe on Charter rts.

“We have been trying our best to find a way to meet that objective of the public in a way that’s consistent with the Charter and other fundamental rights here in Canada, so legal advice is what we sought,” Premier Horgan explained.

British Columbia's top doctor, Dr. Bonnie Henry, said that she did not have the ability to enforce such a request through her office, and that she was not considering a provincial travel ban as an option.

Horgan said that his cabinet would be holding virtual discussions on the subject this weekend, with a final decision set for next week. 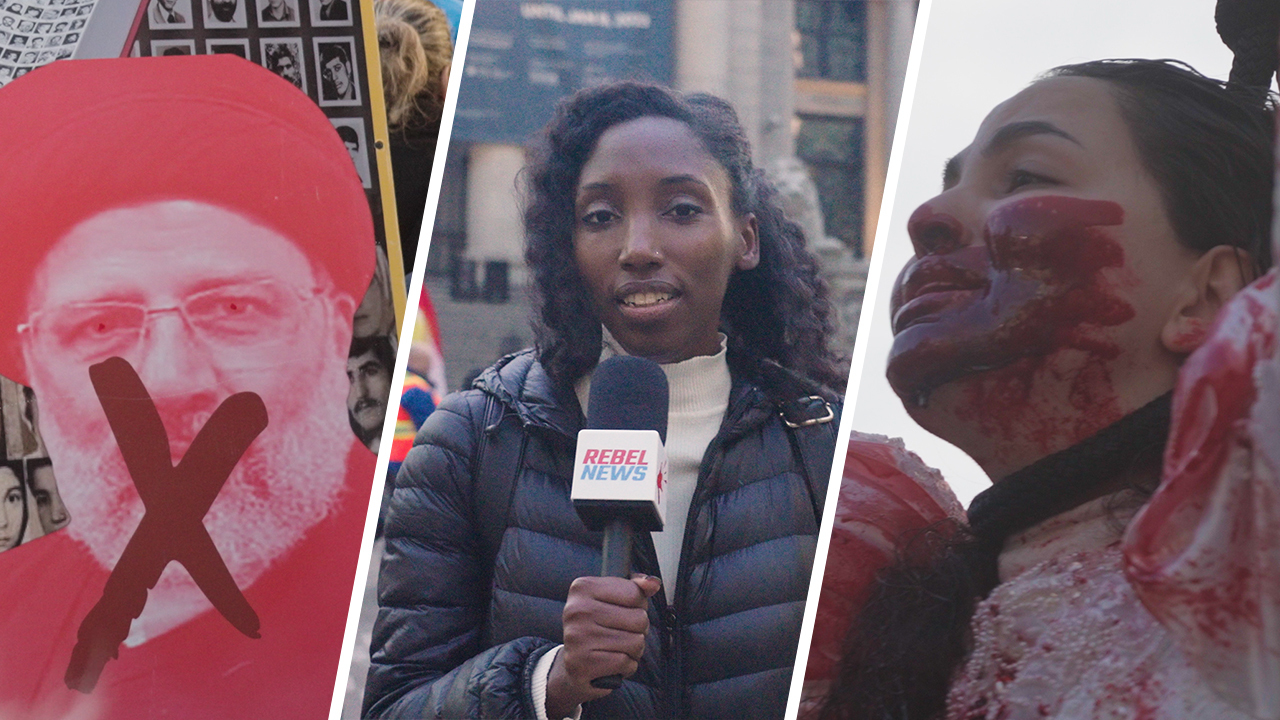