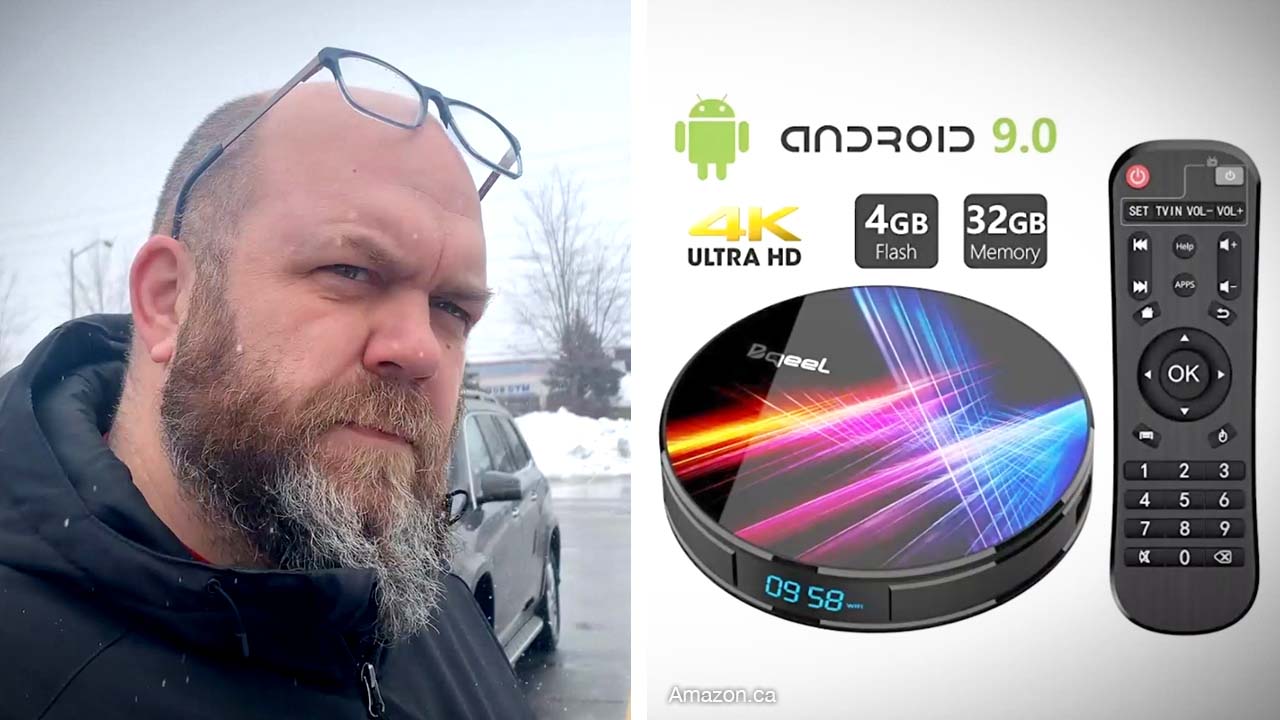 Piracy devices capable of streaming free TV and movie content are being sold by such major retailers as Best Buy, Staples, London Drugs, and Canada Computers.

These “magic boxes” can be had for only a few hundred bucks per unit.

Sound too good to be true? In a word, yes.

Because along with the free streaming, these devices tend to be loaded with made-in-China malware and spyware.

Currently, one content provider, Edmonton-based Allarco Entertainment (the owner of Super Channel), is fighting back by taking those four aforementioned retailers to court for various copyright violations. That trial will begin in July and will be heard in Alberta.

But in the meantime, what do consumers think about these piracy devices?

Recently, I visited a Best Buy in Vaughan, Ontario. When I asked customers if they would be interested in buying a magic box that would deliver a plethora of free TV and movies for a one-time fee of just a few hundred bucks, the consensus was an enthusiastic “yes”, that they would love to own such a device.

But when asked if they would be fine with their computers being infected by spyware and malware (that is almost impossible to remove) as a direct consequence of using these boxes, buyer’s remorse suddenly took lease and these same consumers gave these boxes a thumbs-down.

Turns out free pirated content isn’t worth such a violation of privacy. (Alas, how odd that the sales associates at those stores selling these highly-profitable devices seemingly always forget to mention the dark side of ripping off content...)

If a deal looks too good to be true (you know the rest...)