This will undoubtedly hurt Justin Trudeau's electoral prospects. It is without a doubt the most damaging news story of the election cycle.

Of course, as is typical for the mainstream media sedated by poutine, it took an American outlet to break this massively damaging story.

I'm in Calgary today, and I just spoke, or at least try to speak with, Nirmala Naidoo, the communist-endorsing Liberal candidate for Calgary Skyview. Naidoo is replacing former Liberal Darshan Kang after sexual assault allegations were levelled against him.

Naidoo said she was happy to endorse NDP candidate Anne McGrath, a former Communist Party member, but would never endorse "a racist." WATCH to see what she has to say now. 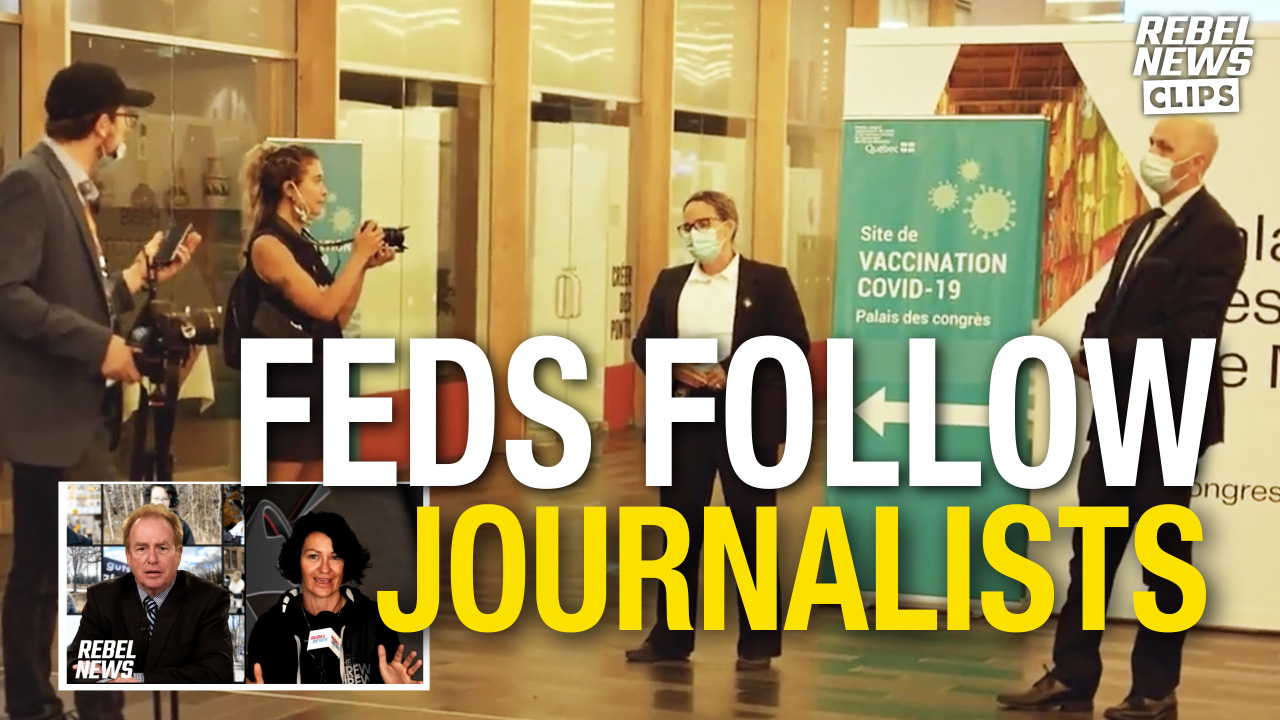 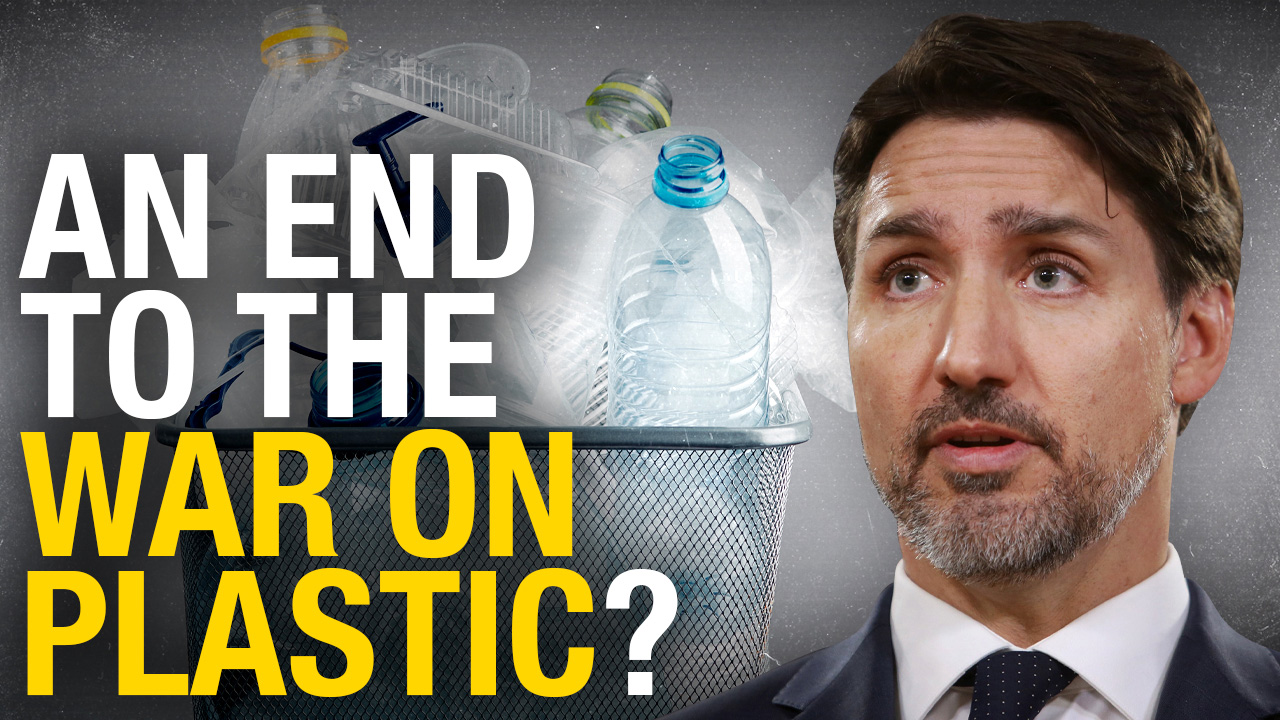 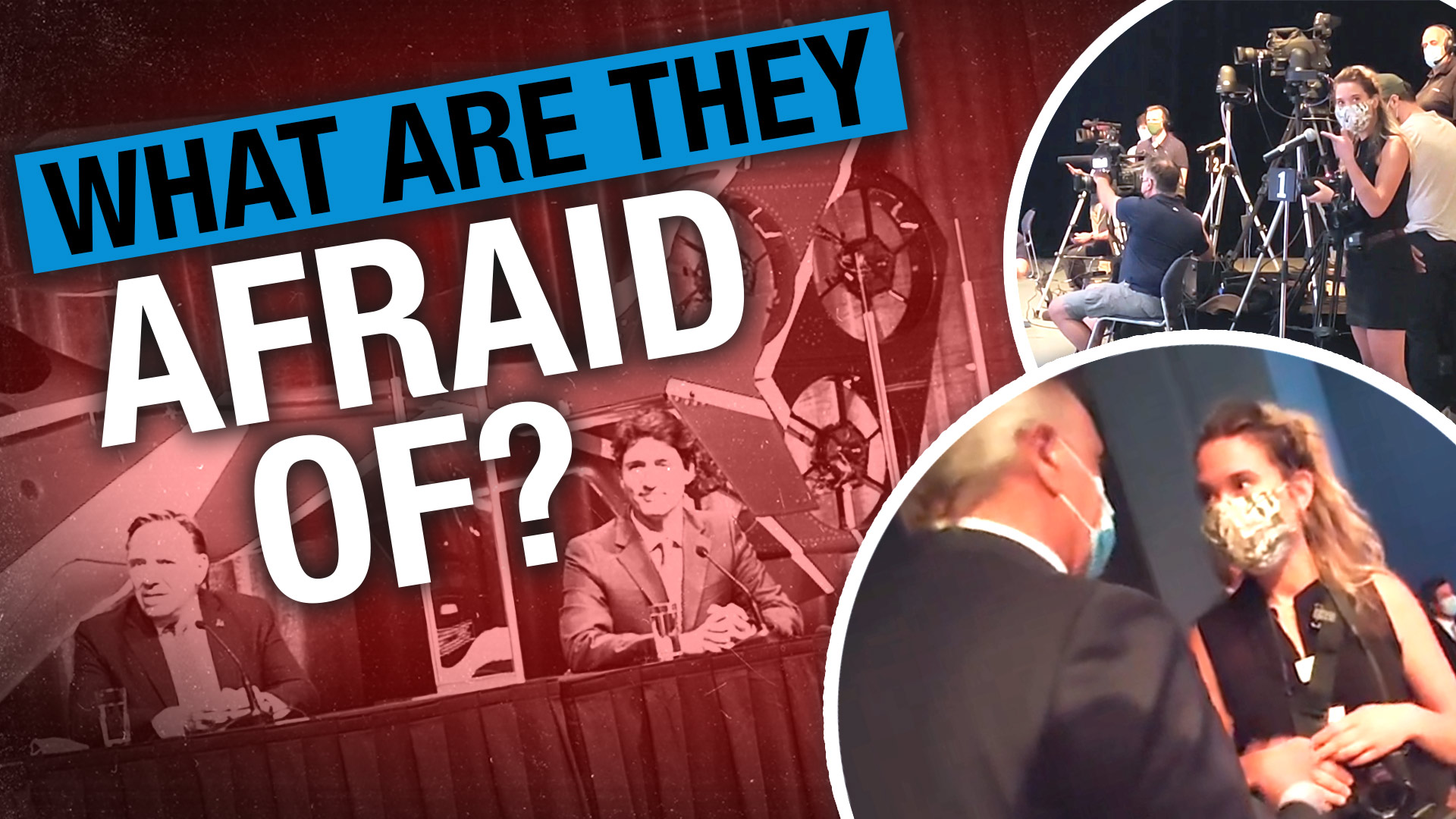 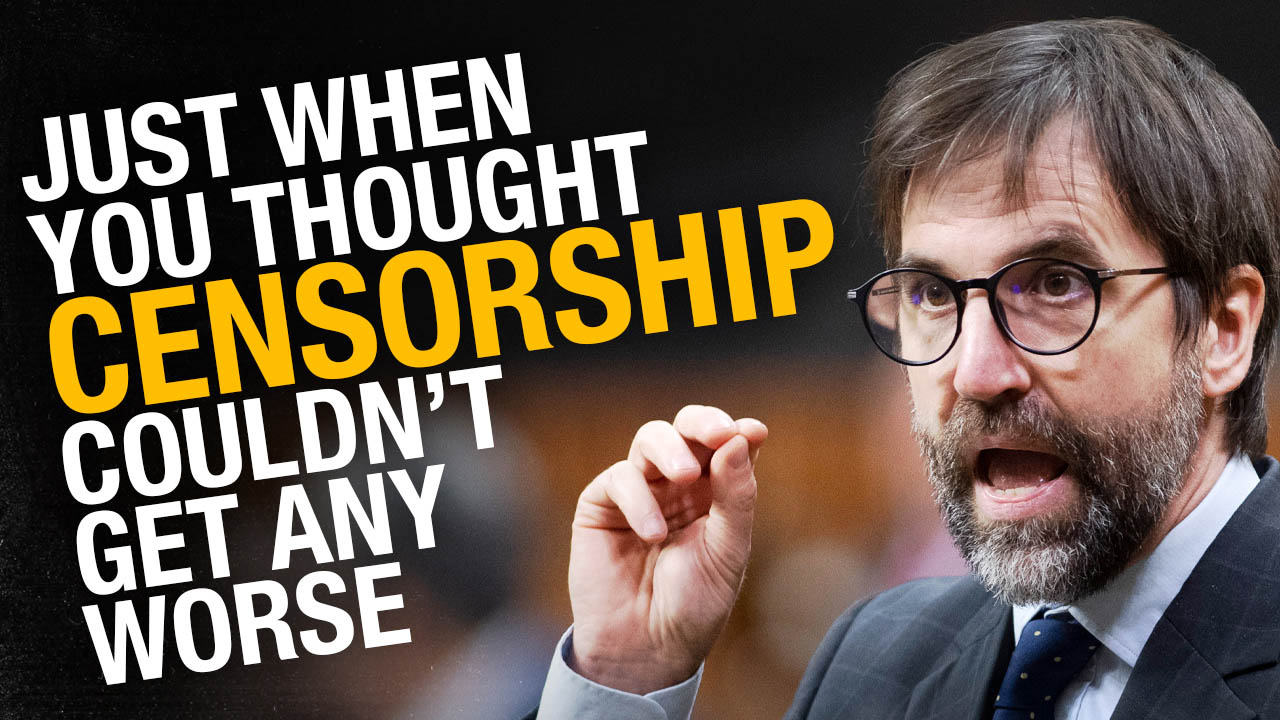