Calgary Stampede CANCELLED due to COVID-19 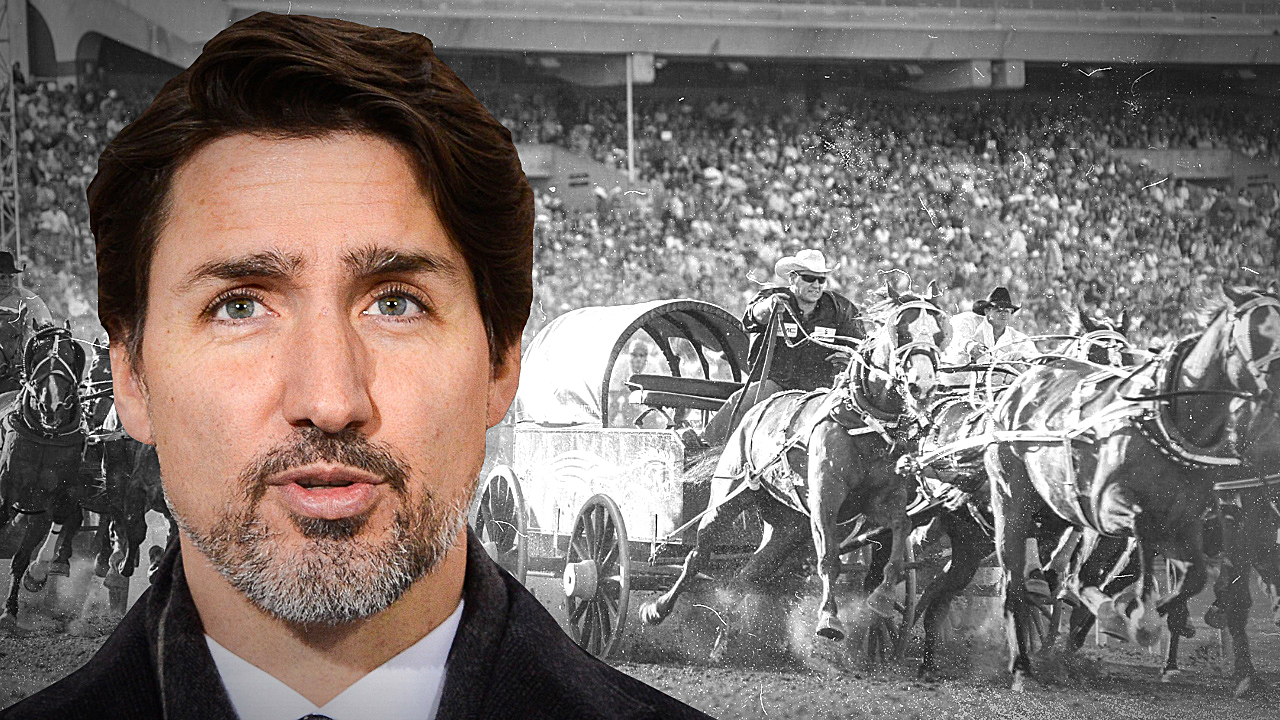 Breaking: for the first time in 108 years, the Calgary Stampede has been cancelled.

The Greatest Show on Earth, originally scheduled to run July 3-20, 2020, has been cancelled due to the restrictions on large gatherings related to the coronavirus pandemic.

The annual rodeo and side events generate $700 million in economic benefits to Canada, and the charitable arm of the event, the Stampede Foundation, invests $2.7 million annually in local programs.

Calgary-Nosehill Conservative MP Michelle Rempel called the cancellation a “kick in the gut” and called upon Trudeau to give the thousands of jobs usually supported by the Stampede “what they need to survive”.

Her open letter to the PM recalled the June 2013 floods that devastated Calgary and how even then, the show still went on:

“In the same way Calgarians refused to let the water, the mud, and the debris defeat us in 2013, we will not allow the decimation of our jobs in the energy sector or this virus permanently harm one of the biggest cultural events in our country.

The Stampede organizers say they are still planning for 2021 but the event relies heavily on corporate sponsorship, and the price collapse in oil and gas is putting that support in jeopardy.