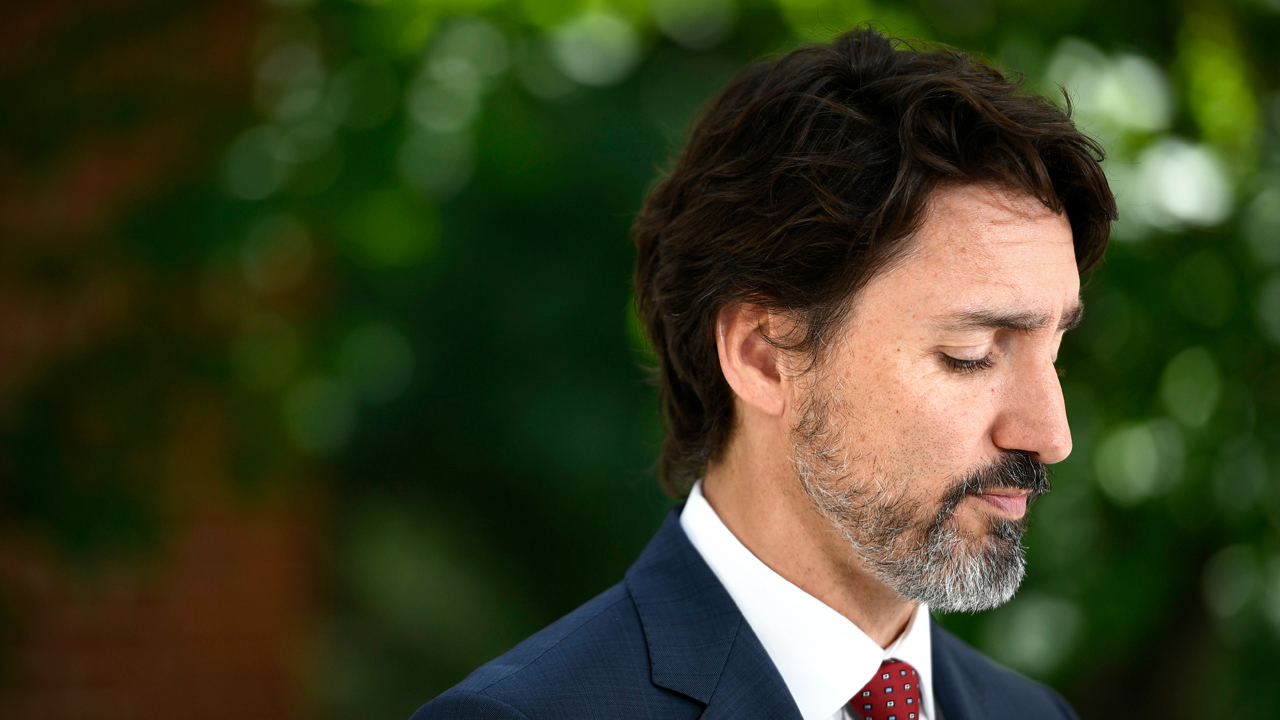 According to Fitch Ratings, one of the “Big Three credit rating agencies” along with Moody's and Standard & Poor's, Canada has been downgraded to AA+.

The report cites the Trudeau Liberal government response to COVID-19 as the leading factor for the downgrade:

The rating downgrade reflects the deterioration of Canada's public finances in 2020 resulting from the coronavirus pandemic. Canada will run a much expanded general government deficit in 2020 and emerge from recession with much higher public debt ratios. The higher deficit is largely driven by public spending to counteract a sharp fall in output as parts of the economy were shuttered to contain the spread of the coronavirus.

Yesterday, the pipeline-hating Ontario Teachers' Pension Plan announced that they would be part of a $10 billion USD investment in a pipeline network in Abu Dhabi.

The Fitch report happens to note that such foreign dependence is a “weakness” adding to our “growing level of debt”:

Canada has a large positive net international investment position, driven by its foreign pension assets. However, reliance on foreign portfolio flows to finance sustained current account deficits is a weakness, which has contributed to a persistent and growing level of net external debt.

Pandemic lockdown measures and depressed global oil demand will cause a severe recession of the Canadian economy with 7.1% GDP contraction in 2020.

Then there's our own personal debt:

As Ezra likes to say, even Justin's father Pierre knew his son was so bad with money that he put his son's inheritance into a trust.