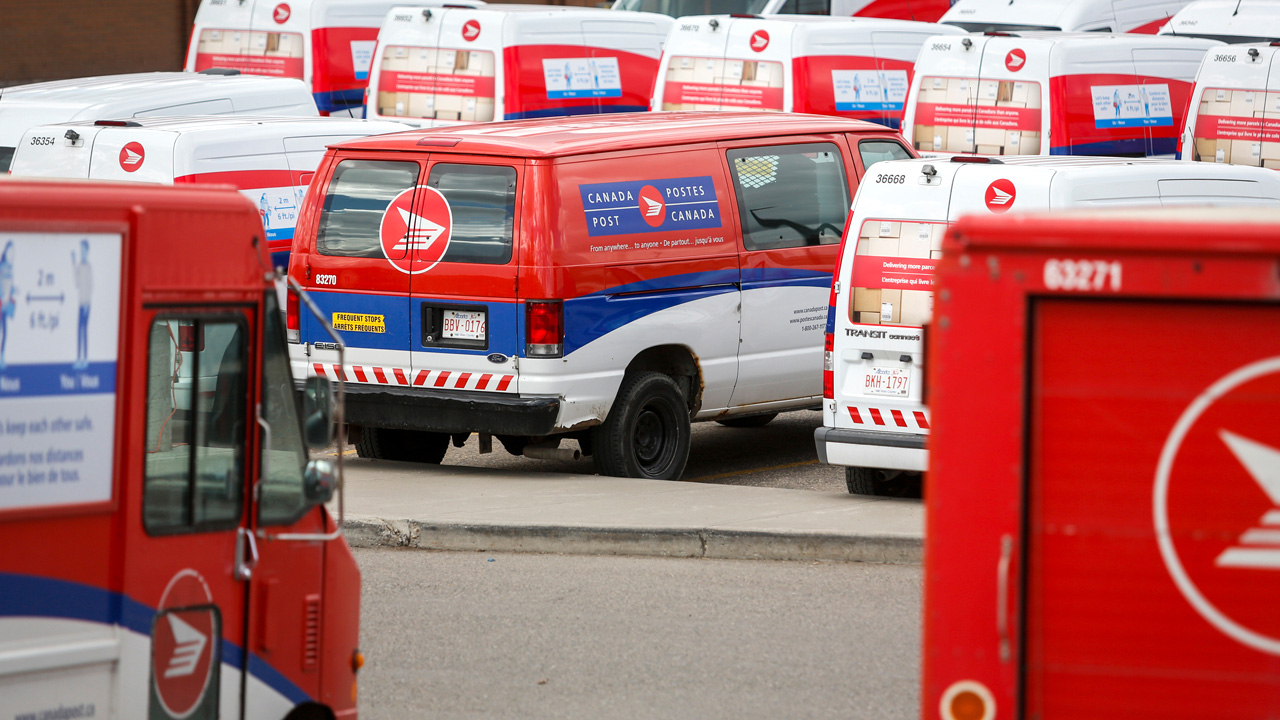 Two Canada Post workers in Regina have been suspended for refusing to deliver free editions of the Epoch Times newspaper. The Times is affiliated with the Falun Gong, a spiritual denomination persecuted by China's communist government.

According to a CBC interview with one of the suspended workers:

Ramiro Sepulveda, one of the suspended postal workers, told CBC News he objects to the insinuations in some of the paper's past coverage of the origins of the coronavirus, which the paper calls “the CCP virus.”

“I'm not for censorship. I'm not against freedom of speech,” he said. “What my thing is, is there is no disclaimer stating that this was theory.”

He says he went straight to his supervisor when he saw the free editions that were set to be delivered earlier this month.

“I said, 'That Epoch Times, I'm not delivering it. It goes against everything I believe in.'”

Linying Su, who was born in China, was also suspended because she “feared” the paper's coverage of the Chinese Communist Party could “contribute to anti-Chinese and anti-Asian sentiment”:

The Canadian publisher of the Times is an ethnically Chinese woman named Cindy Gu.

Trudeau's CBC state broadcaster is calling the Epoch Times newspaper "racist" because it criticizes the Communist Party of China.

The publisher of the Epoch Times is Cindy Gu. https://t.co/WX28tjyi55 pic.twitter.com/Cz4nnx4DMH

A online petition urging the federal government to “stop allowing the [sic] Canada Post to deliver Epoch Times” sits at just under 10,000 signatures:

Only the Canadian Federal Government has the power to make this change by declaring The Epoch Times persecuting of Chinese people. In its recent 8 page edition entitled "Communist Party Endangered the World", the pages are literally filled with slander against the people of China.

The Epoch Times is the first and only media that exposes the true nature, impact, and ultimate goal of communism. We explain how communist ideology has spread around the world in different forms and caused damage to our moral foundation and to Eastern and Western traditions.

This isn't the first time postal workers have complained about delivering the paper. In April, the federal government declined a union local in Toronto's to stop delivering a free edition of the paper because it didn't meet “the criminal threshold for hate speech.”