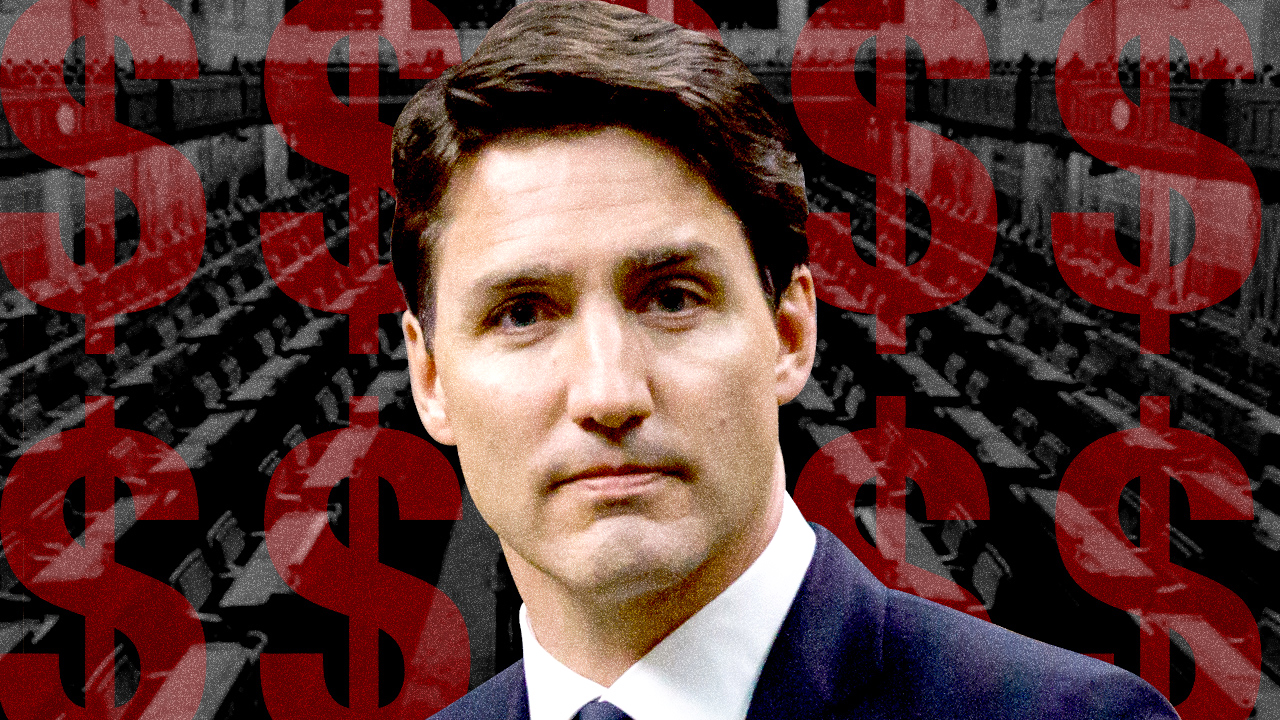 As Canada’s debts continue to rack up in the wake of the coronavirus pandemic, a new report by Parliamentary Budget Officer Yves Giroux states that it is “not unthinkable” that the federal debt could top $1 trillion.

The staggering prediction was made as Canada’s economic response to COVID-19 takes a heavy toll on businesses and individuals nationwide.

Giroux made his comments during Tuesday’s finance committee meeting when he was asked if it was “possible or realistic” that the number could go that high during this fiscal year.

"Possible, yes. Realistic? Yes. Certainly not unthinkable," said Giroux, whose remarks appeared to be echoed by Prime Minister Justin Trudeau in a Wednesday briefing, where he outlined plans to support Canadian businesses and communities to prepare for the nation’s economic comeback:

I think Canadians rightly expect us to be focused on the immediate and getting things settled so that Canadians can actually feel safe and look at careful reopening. But at the same time, we have been transparent every step of the way about the investments we’re making and we will have, of course, we will continue to share with Canadians our outlook for the future.

Trudeau explained that the government’s current focus is on helping Canadians immediately, but with seemingly no consideration of the long-term impact:

We recognize however that the situation is changing incredibly rapidly and the budget is usually something that projects what’s going to happen in the Canadian economy in the next 12 months and right now we’re having a lot of difficulty establishing with any certainty what’s going to happen within the next 12 weeks. We will continue working on this. We will continue to be open and transparent with Canadians as much as possible, but we will stay focused on helping in the immediate as we move towards a better future.

During the press briefing, Trudeau announced that Health Canada had just authorized the first serological test for COVID-19 antibodies, which will allow widespread testing for immunity to begin.

“This is a critical step for the work of the COVID-19 immunity task force, which now has a safe and approved test that can detect antibodies specific to COVID-19 in an individual's blood,” he said.