The CCLA declared that Trudeau and his government failed to meet the necessary requirements to invoke the Emergencies Act. 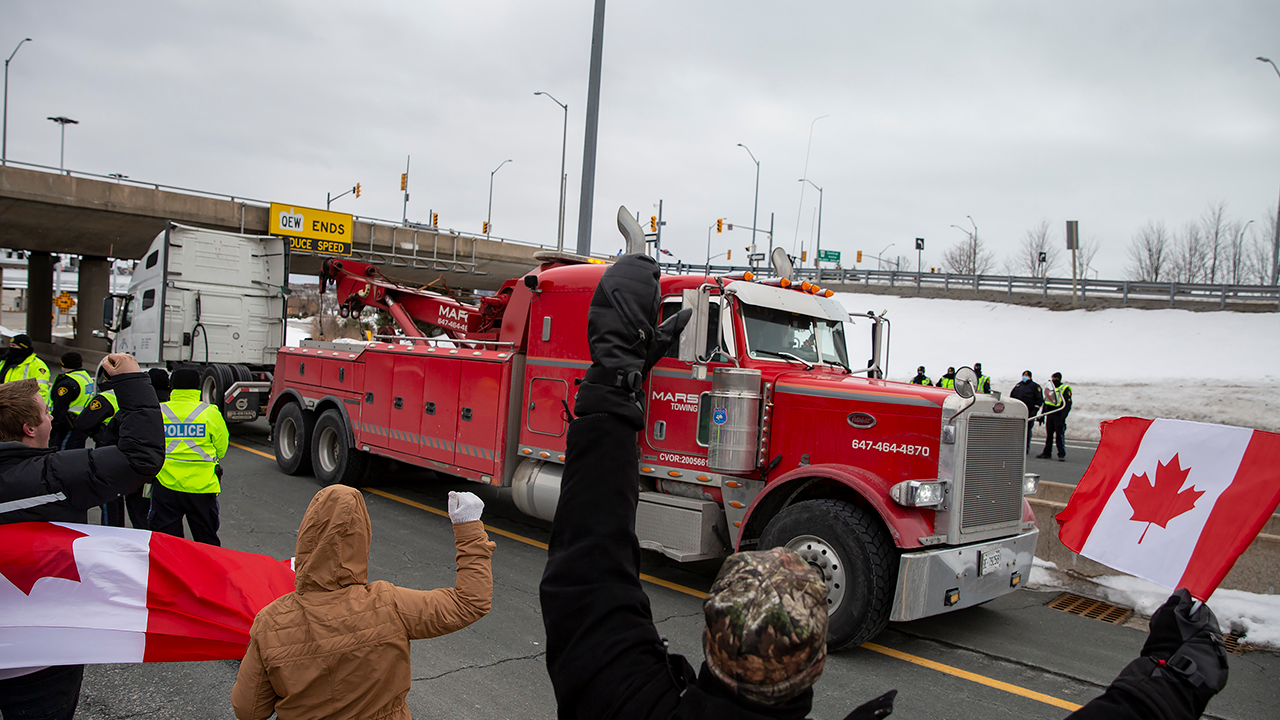 The Canadian Civil Liberties Association (CCLA) has broken its silence to condemn the Trudeau government’s move to restrict personal liberties for protesting truck drivers who participate in traffic blockades.

Earlier today, Justin Trudeau and his cohorts in the federal government invoked the Emergencies Act, effectively curtailing freedoms for Canadians that comes with the ability for banks and other financial institutions to freeze personal and corporate funds without a court order, the targeting of cryptocurrencies, and many other restrictions.

Some of the measures are permanent.

In a series of posts on Twitter, the CCLA declared that Trudeau and his government failed to meet the necessary requirements to invoke the Emergencies Act, which has never been invoked prior. Its precursor, the War Measures Act, was invoked by Trudeau’s father, former prime minister Pierre Trudeau, in 1970 in response to terrorism.

“The federal government has not met the threshold necessary to invoke the Emergencies Act. This law creates a high and clear standard for good reason: the Act allows government to bypass ordinary democratic processes. This standard has not been met,” the CCLA wrote.

“The Emergencies Act can only be invoked when a situation ‘seriously threatens the ability of the Government of Canada to preserve the sovereignty, security and territorial integrity of Canada’ [and] when the situation ‘cannot be effectively dealt with under any other law of Canada,’” the civil rights organization continued.

“Governments regularly deal with difficult situations, and do so using powers granted to them by democratically elected representatives. Emergency legislation should not be normalized. It threatens our democracy and our civil liberties,” it concluded.

Following pushback from pro-Trudeau journalists, the publication retracted its description with a correction.