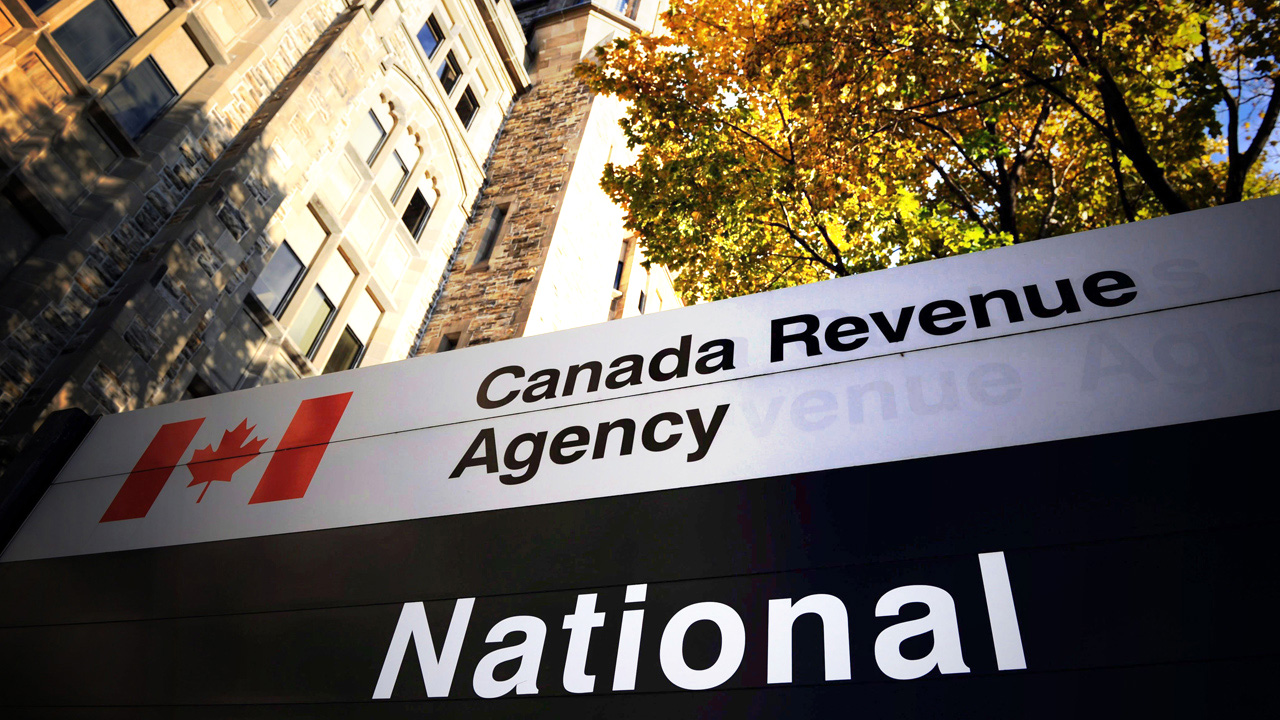 The Canadian Press is demanding that the Trudeau government hand over $500,000 per week to cover 100% of the company's subscription revenue until the end of the year.

First reported in Blacklock's Reporter, a submission to the Commons finance committee from Malcolm Kirk, president of the Canadian pleaded that Parliament should provide “instant relief” to his company by “fully” offsetting subscription fees from CP's media clients to the tune of $2 million per month.

Kirk he has received “numerous calls” from clients (who aren't named) who use his wire service asking for “fee holidays”:

Subsidies would provide “instant relief” from CP clients that won’t pay their bills, wrote Kirk. He asked that Parliament keep the news corporation afloat “with flexibility to extend the funding depending on the duration and economic fallout related to the Covid-19 crisis.”

“It assures that independent, trusted and timely news continues to move nationally to publishers and broadcasters to keep Canadians informed,” wrote Kirk. The wire agency did not report on its appeal for public aid.

That is, the Canadian Press is telling the Commons committee that some unnamed clients are struggling despite Trudeau's numerous bailouts. These clients, presumably Canadian media companies, can't pay their subscription fees to keep CP afloat.

Therefore, the Canadian Press needs the government to pay even more media bailout money to cover their lost subscription revenue or else Canadians will be ignorant to the goings-on of the world.

The Canadian Press is headquartered in Toronto and is owned by The Globe And Mail, Square Victoria Communications Group and Torstar.

Last month, Blacklock's reported that the Liberal Party of Canada had empowered their MPs with the ability to reward their 100 per cent wage subsidies through the Canada Summer Jobs program to companies, even if the company didn't even apply for the grant.

Rebel News has not, and will not take money from any level of government to continue to provide our independent reporting. To help us continue to run through the pandemic, please visit HelpRebelNews.com. Thank you! 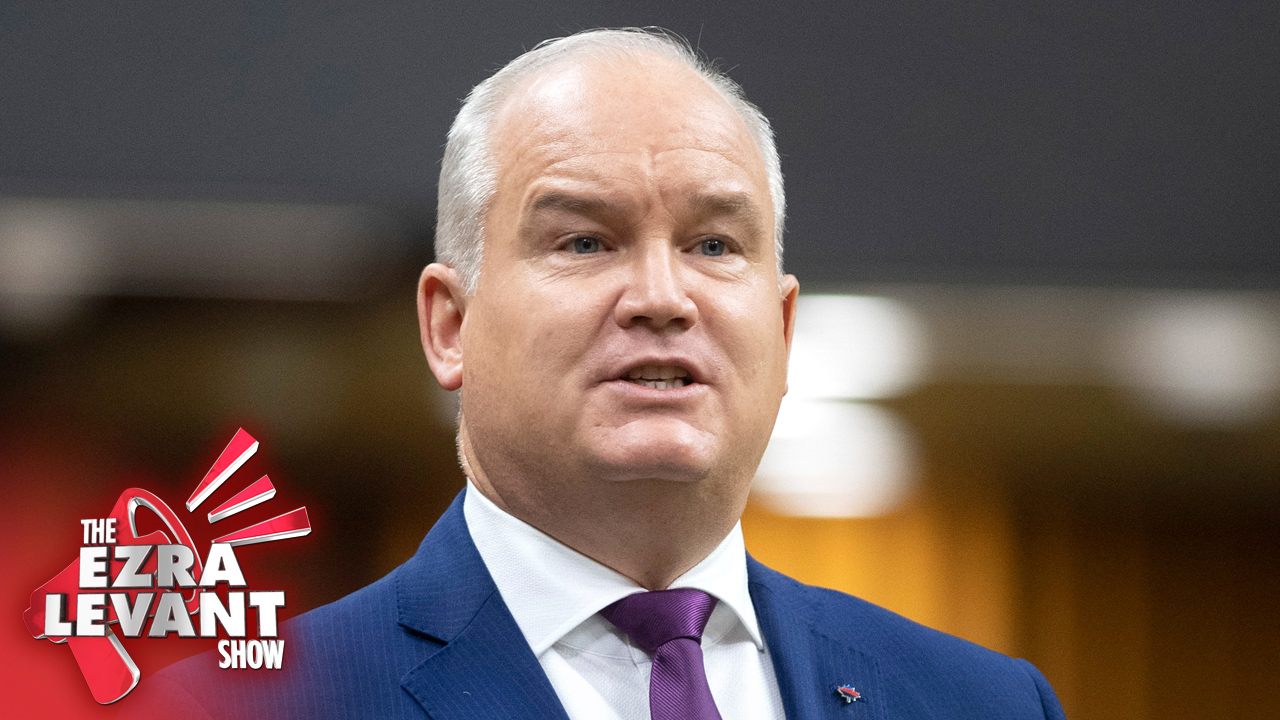 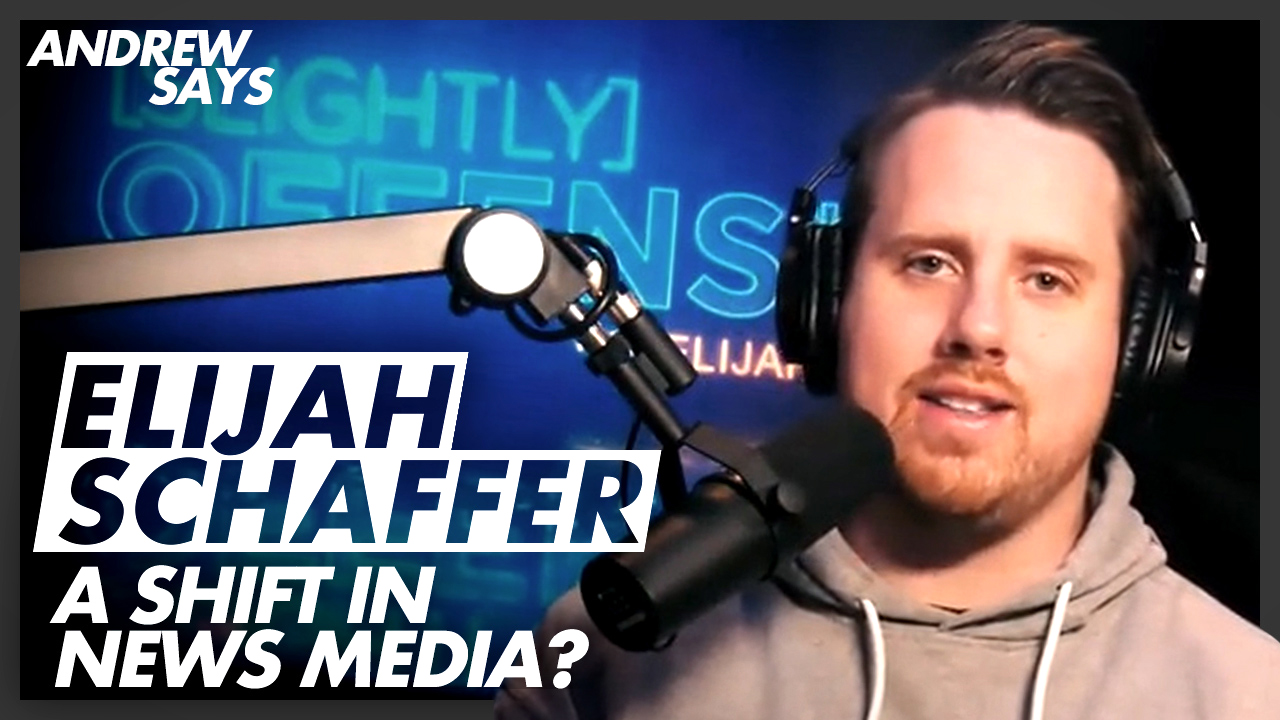