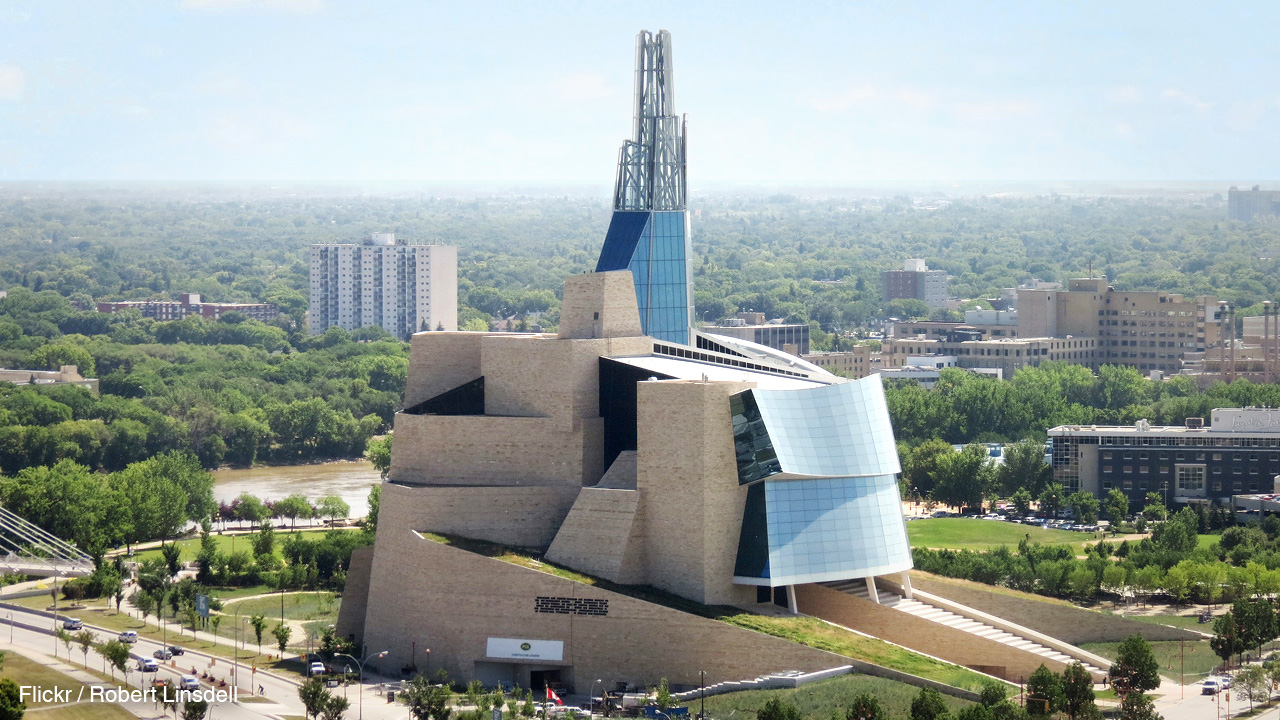 Hours after CBC News reported that five female employees at the Canadian Museum for Human Rights alleged sexual harassment by a “male colleague,” president and CEO John Young has resigned.

The women say that their complaints to human resources were dismissed.

According to BT Toronto, the Museum claims that the allegations “were not properly brought to the attention of the board of trustees.”

Pauline Rafferty has taken over as Interim CEO and signed off on a news release late on Thursday:

“We will act quickly to improve museum processes and our policies, and to rebuild relationships and trust with our staff and those we have let down, especially the Black and Indigenous communities, people of colour and LGBTQ2+ communities...

“We apologize unreservedly for what has happened and we know that the fight against systemic racism, homophobia, inequality and all forms of othering must be ongoing, and must be a priority.”

The CBC article outlining the complaints of the women, both current and former employees, was made public less than 24 hours before Young's resignation:

The women, who've come forward to CBC News, allege the man, who works with visitors at the national museum in Winnipeg, has grabbed and touched them, stared at their genital areas and made inappropriate comments about them and other women for years.

“And then essentially [the HR director] asked me [whether I thought] he maybe meant 'I'm so hot because of the weather, like it was hot outside.' So when she said that comment, I just already knew it's not going to go anywhere,” McLeod said in a phone interview from Vancouver, adding the museum is normally very cold.

Last week, CBC News published the news that the Museum's employees had come forward saying that they were “told to censor gay content for certain guests,” including “religious school groups”:

The employees say the practice was common for at least two years and in one case a staff member from the LGBT community was asked to physically block a same-sex marriage display from a passing group.

One of the employees who spoke on record to the CBC was Gabriela Agüero:

“When I complained about it, [management said], 'Well, that's what we request and we have to honour the requests from the schools because they pay us for those tours,'” said Agüero.

“It was horrendous because then I had to go sit with my gay friends on staff and tell them I did that. It was a horrific sense of guilt and very painful.”

Hours after the “gay content” article was posted, the CBC reported that John Young sent an internal email stating that he would not be seeking reappointment when his term was to end this August.

LifeSiteNews gave a different angle to the story:

The state-funded Canadian Broadcasting Corporation (CBC) published an article today containing interviews with disgruntled former and current employees of the almost six-year-old museum. The staff members voiced concern that, for at least two years, the Museum honored requests from religious schools to tailor tours in a way that respected the children’s religious sensibilities. This meant asking museum guides not to show the children exhibits about homosexuality, including one that showed men kissing men and women kissing women. Canada legalized same-sex “marriage” in 2005.

John Young, a former professor at the University of Northern British Columbia, was appointed in 2015 and was praised at the time for this “20 years of experience teaching about human rights.”