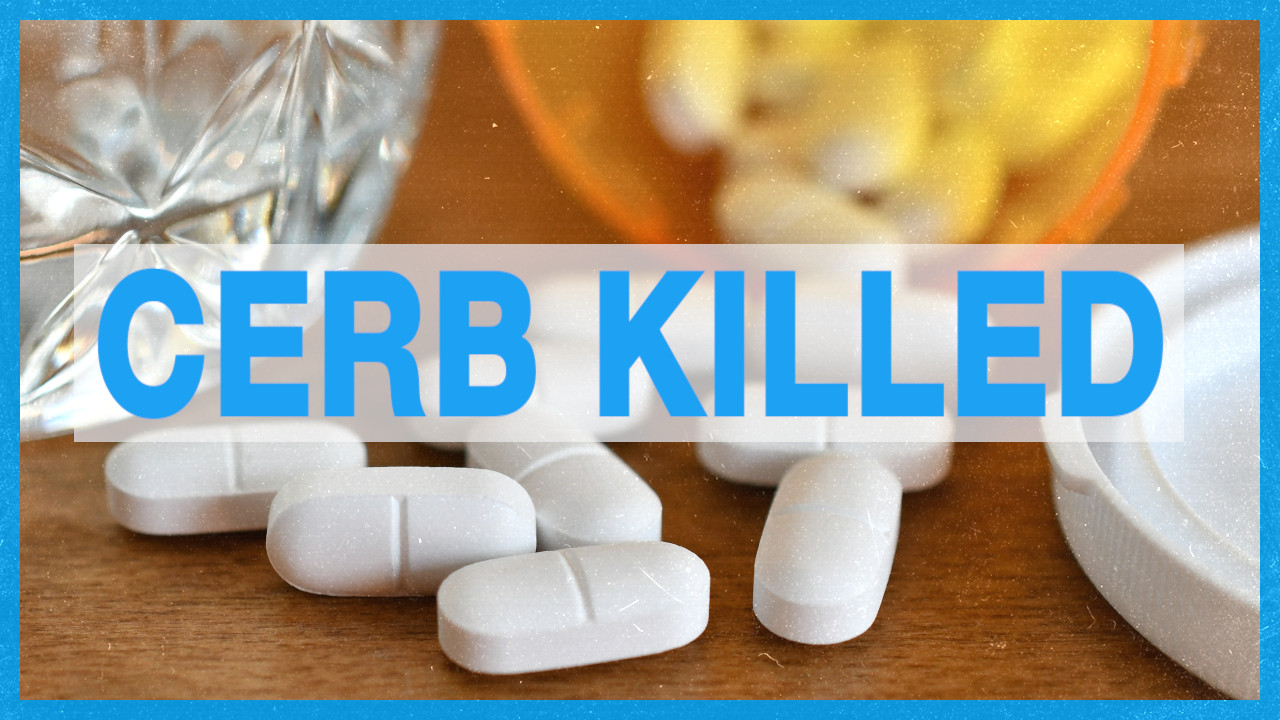 In Alberta, the epidemic is worse than the pandemic.

Death via overdose in Alberta has skyrocketed in the province — and worse than you think. More people have died from deadly addiction than they have from the Wuhan virus itself. A gut wrenching 900 Albertans succumbed to addiction this year. While COVID-deaths were few and far between throughout the summer, 90 people were dying with a needle in their arm every month.

For some reason, the mainstream media only cares about COVID fatalities — they can use that to push copy, you see.

You can catch the virus, so they leech off that fear. You can’t catch an addiction though, right? Well just you wait. When everything you have built is gone and we are on month 30 of lockdowns, it will become clear.

Wow, after @jkenney closed the state run free drug operation in Lethbridge that Rachel Notley loved so much, deaths dropped nearly 80% from August to September.

This is why it came as such a shock to the media when Kenney lambasted Trudeau for handing out $2,000 a month, no questions asked, to opioid addicts.

“What could go wrong?” a careless Trudeau may have thought as he signed the re-election cheques for millions of voters.

Kenney just gave the media a lesson in exactly what could, and has, gone wrong:

“In the downtown east side of Vancouver on the day that people’s income support cheques show up, they pre-position ambulances because they know that some of that money is going to turn in to drug consumption and overdoses. That is just the reality.”

The morbid scene Kenney describes, with sick Canadians dropping like flies, is not limited to British Columbia or Alberta, and Trudeau needs to be held accountable on that front. Unfortunately, unlike the government in Edmonton, Ottawa only lets reporters who are obedient near Trudeau.