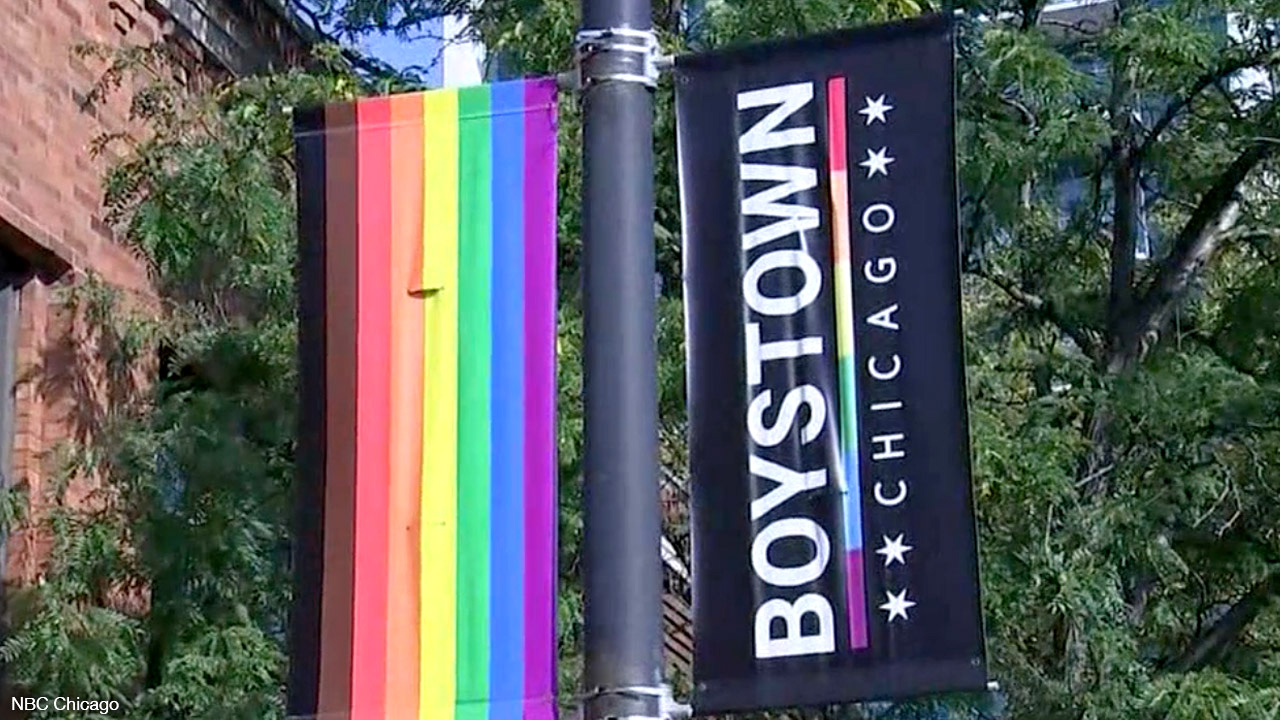 The Chicago LGBTQ-oriented neighborhood “Boystown” is rebranding to “Northalsted” following an inclusivity survey, which raised concerns that the original name is exclusionary because it only refers to one gender.

“Boystown, in Lakeview, has been welcoming the LGBTQ community for three decades, but after a survey, some complained the name excluded women and gender non-binary people,” WGN News reported.

Discussions to change the name started queer activist Devlyn Camp put up a Change.org petition that condemned “Boystown” for being “gendered.”

“Systemic transphobia, racism, and sexism have plagued our neighborhood for decades, and it begins at the top, with the all-male board of the Northalsted Business Alliance,” read the petition. “It begins with the BOYSTOWN signs down our street announcing that this neighborhood is ‘for the boys,’ though the signs hang above our diverse Legacy Walk of several LGBTQ icons in our history.”

“The ‘Boystown’ nickname began in the 1990s as a joke and it is now a marketing tool used by the Northalsted Business Alliance, and perpetuates the existing social issues that deter many LGBTQ people from the neighborhood,” Camp wrote. “As we all grow and reconsider our roles in perpetuating bigotry, we ask that this board reflect on the growing number of incidents in our LGBTQ spaces. One form of bigotry perpetuates others.”

“Times change. We’re all about inclusivity here,” a spokesperson for the business group told NBC Chicago. “We want people to feel welcome.”

Residents interviewed by ABC 7 told the station that erasing the iconic “Boystown” name also spoils the character of the neighborhood.

“I think this is a pretty historic neighborhood, I don’t think there’s any reason to change the name,” one resident said.

A second petition, which has gathered over 2,200 signatures, is calling upon the business alliance to undo the name change.

“[The name is] a victim of the new change culture that has nothing to do with the fact that Boystown itself has always been welcoming to everyone. The struggles of the entire LGBTQ+ community is reflected in a city backed name that has been inclusive for the entire community,” the “Keep Boystown” petition states.