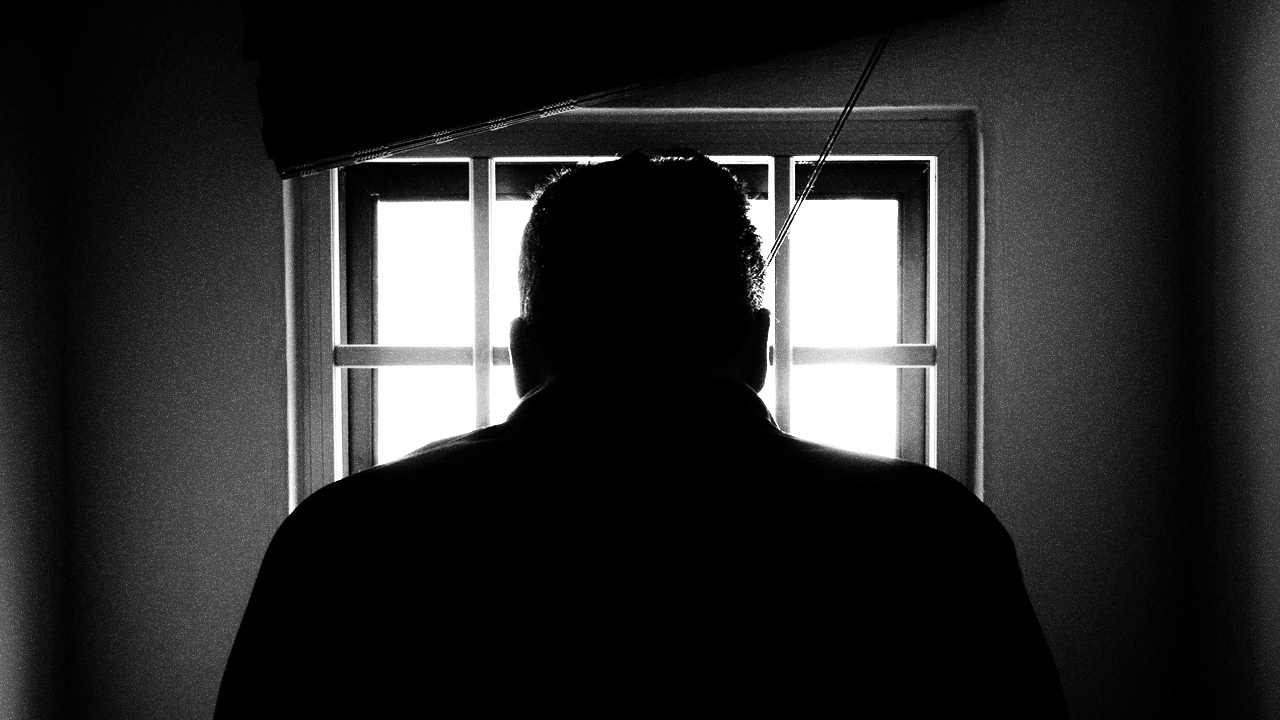 A shocking report out of Hildesheim University in Germany has concluded that for almost 30 years, homeless children in Berlin were intentionally placed with known pedophiles.

The investigation began when two individuals came forward claiming they had been placed with pedophiles as foster children, prompting researchers at Hildesheim to begin scouring through government and police files, and conducting interviews with other potential victims.

But this was not simply pedophiles entering the foster care system in order to prey on children. The University’s findings reportedly confirmed, "a network across educational institutions," the state youth welfare office and the Berlin Senate, in which pedophilia was "accepted, supported, [and] defended."

The practice of placing children with pedophiles as foster parents was a project of psychologist Helmut Kentler, who held high-ranking advisory positions in multiple German departments throughout his career.

Kentler was a proponent of “pedosexuality,” and was attempting to prove that placing children with pedophiles was harmless. Kentler allegedly argued that victims of pedophiles were “almost always more seriously damaged,” by the prosecution of their abusers than by the abuse itself.

Starting in 1969, Berlin child welfare authorities gave Kentler influence over the placement of a number of homeless youth for his experiment. Kentler placed the children with known pedophiles, including at least one who had a criminal record for child sexual abuse. In 1988, he declared his experiment to be a, “complete success,” while also petitioning for one of the boys to remain in the care of the pedophile foster parent.

Multiple victims of Kentler’s experiment have come forward in recent years, and have requested compensation from the German government for the emotional and sexual abuse they endured while under care of Kentler’s pedophiles.

Although Kentler died in 2008, lobbies for the acceptance and normalization of pedophilia remain a disturbing force across academia. In 2018, Dr. James Cantor — a psychology professor at the University of Toronto — sparked international outrage after tweeting that he believed the LGBT “should include the P.” Multiple other Canadian university professors and researchers have also been revealed to have pro-pedophilia sentiments, and work towards destigmatizing “minor attraction”.