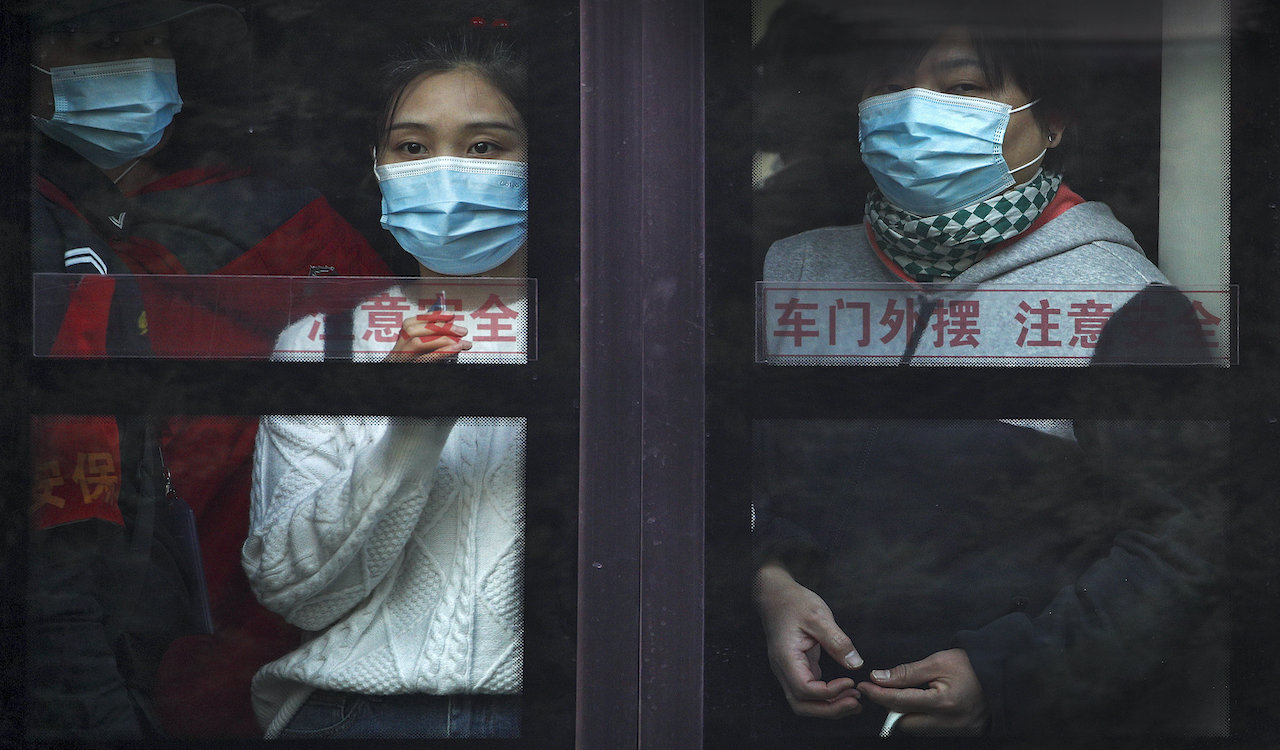 Chinese Communist Party policy in the autonomous Uyghur region of Xinjiang is merely a “poverty alleviation policy” that meets the needs of the local population, and features “no such thing as 'forced labour'” according to Chinese state media.

The 63-page report, compiled by the Human Rights Institute at the Southwest University of Political Science and Law in Chongqing, was released in response to claims from U.S. and Australian sources that slave labour was being used in the Xinjiang region.

More than one million Uyghurs have allegedly been detained in internment camps in the Xinjiang region, where they are expected to reform their Muslim and culture and assimilate into the Han Chinese majority.

In its denial of forced labour accusations, the Chongqing-based university pointed to Chinese laws that prohibit “forcing others to work” and suggested that Xinjiang workers chose to seek employment elsewhere, as stated by China Daily, a newspaper outlet owned by the Publicity Department of the Chinese Communist Party.

Chinese researchers set up a team to conduct investigations, surveys and lengthy interviews with migrant Xinjiang workers in the field to analyze the current poverty problem in Xinjiang.

“After a period of working and doing business in cities and towns, migrant workers broaden their horizons, accumulate skills, knowledge, investment and management experience and return to their hometowns to start their own businesses,” the report claimed, while suggesting this has led to greater entrepreneurship in the Muslim-majority region of Xinjiang.

The internment camps have been roundly criticized throughout the Western world, with Germany leading the way on a recent condemnation of the Chinese government over its policies in Xinjiang and Hong Kong.

China has faced pressure from the United Nations to allow the multinational organization open access to the Xinjiang region, though no deal to allow such an inspection has been reached as of yet.