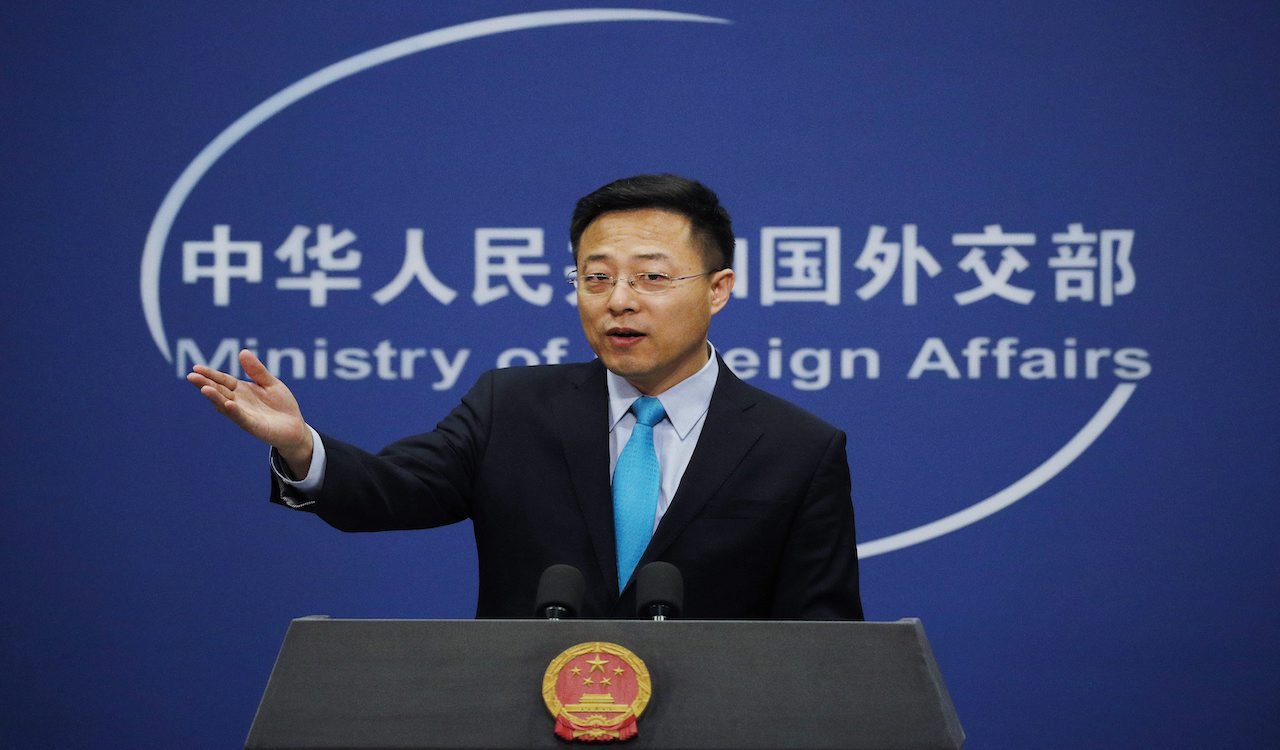 China’s foreign ministry stated on Monday that it will be taking all measures necessary to protect Chinese journalists in response to the US delaying visa renewals for Chinese reporters.

China, a country well-documented for its suppression of journalistic freedom has urged the United States to stop its “political crackdown” on Chinese journalists, Wang Wenbin, a ministry spokesman stated in a news briefing.

“Upholding the principle of answering words with words and actions with actions, China will take all necessary measures to safeguard the legitimate rights and interests of Chinese journalists,” Wang stated, according to Reuters.

In March, the United States cut the number of Chinese internationals with permission to work at US offices or major Chinese-owned media, limiting their stay to 90 days, with an option to extend if necessary.

Some Chinese journalists were granted visa extensions last week that were due to expire as soon as Nov 4, Wang stated.

"We once again urge the US to immediately give up its illusions and stop the political persecution and suppression of Chinese reporters. Do not say that you were not forewarned by China." Wang added. The two countries' relations have deteriorated following the COVID-19 outbreak, which originated in China.