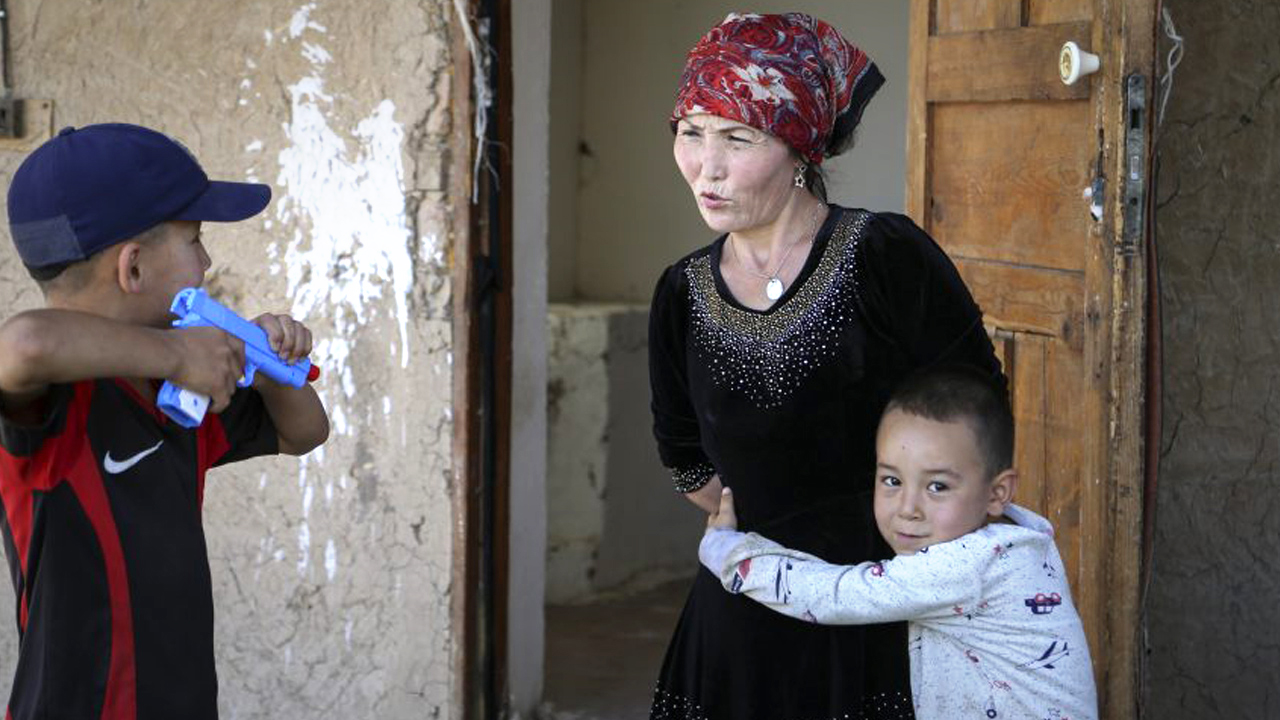 China is committing a “demographic genocide” on Uyghurs by forcing birth control to suppress population growth.

An Associated Press investigation using official statistics and state documents and interviews with 30 ex-detainees, family members, and a former detention camp instructor has uncovered a four year long campaign to systemically shrink the Uyghur and Muslim populace inside of China through forced sterilization.

According to the Associated Press,

[T]the state regularly subjects minority women to pregnancy checks, and forces intrauterine devices, sterilization and even abortion on hundreds of thousands, the interviews and data show. Even while the use of IUDs and sterilization has fallen nationwide, it is rising sharply in Xinjiang.

The population control measures are backed by mass detention both as a threat and as a punishment for failure to comply. Having too many children is a major reason people are sent to detention camps, the AP found, with the parents of three or more ripped away from their families unless they can pay huge fines. Police raid homes, terrifying parents as they search for hidden children.

After Gulnar Omirzakh, a Chinese-born Kazakh, had her third child, the government ordered her to get an IUD inserted. Two years later, in January 2018, four officials in military camouflage came knocking at her door anyway. They gave Omirzakh, the penniless wife of a detained vegetable trader, three days to pay a $2,685 fine for having more than two children.

Birth rates in the mostly Uighur regions of Hotan and Kashgar plunged by more than 60% from 2015 to 2018, the latest year available in government statistics. Across the Xinjiang region, birth rates continue to plummet, falling nearly 24% last year alone — compared to just 4.2% nationwide, statistics show.

In 2015, the Chinese Government relaxed its one-child policy for its ethnic Chinese majority, and many regions have introduced measures and subsidies to encourage the birth of more children.

Thirty regions have extended paid maternity leaves to up to a year since 2017. Some cities also give subsidies to families of four and a few Chinese provinces have limited access to abortion and have made it more difficult to get divorced.

“To put it bluntly, the birth of a baby is not only a matter of the family itself but also a state affair,” the official newspaper People’s Daily said in an editorial in 2018.