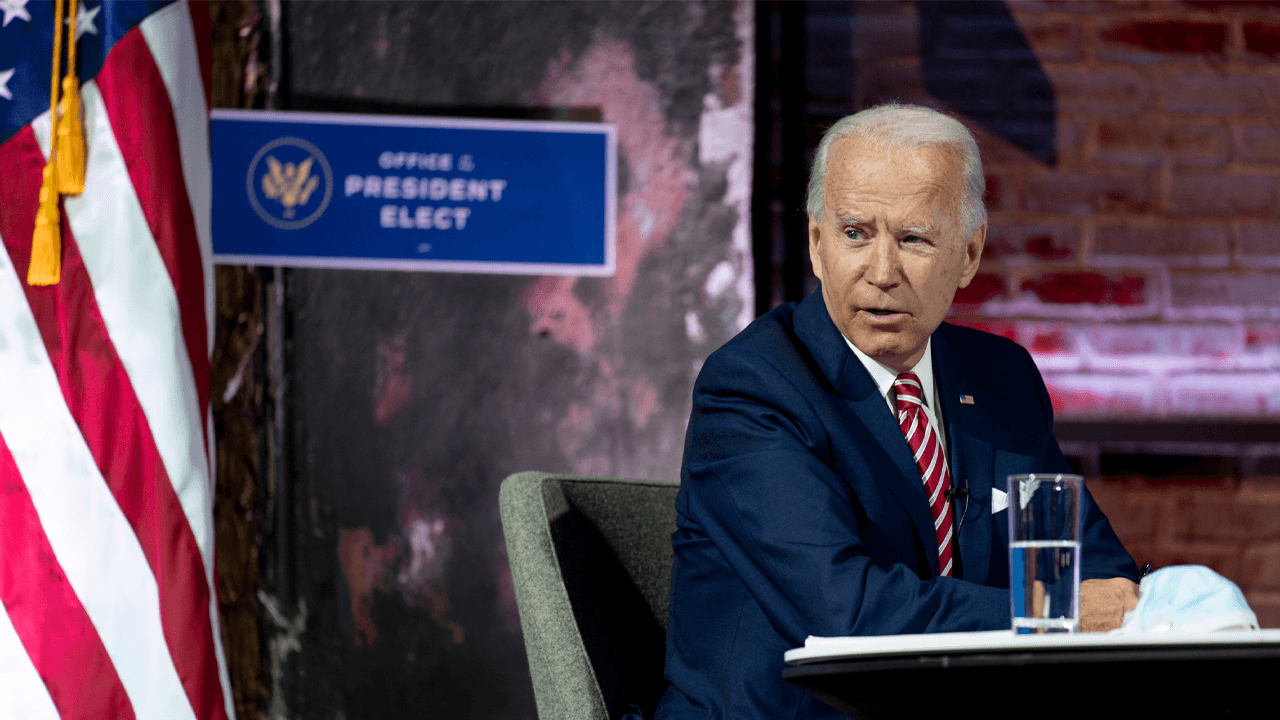 American intelligence officials stated that Chinese agents have been stepping up their efforts to influence the potential incoming Biden administration.

Speaking at a virtual discussion at the Aspen Institute think tank, William Evanina of the U.S. Office of the Director of National Intelligence said that the Chinese are targeting those close to Biden’s administration to influence his team’s decisions, and said that the communists had attempted to meddle in the U.S. efforts to develop a coronavirus vaccine and the recent American elections.

Evanina described it as an influence campaign “on steroids,” according to the BBC.

He said: “We've also seen an uptick, which was planned and we predicted, that China would now re-vector their influence campaigns to the new [Biden] administration.”

During the think tank discussion, the chief of the Justice Department’s national security division, John Demers stated that hundreds of Chinese scientists with ties to China’s military had been identified by FBI investigators over the summer.

Demers said the inquiry began when five or six Chinese scientists were arrested due to hiding their affiliation with the People’s Liberation Army.

“Those five or six arrests were just the tip of the iceberg and honestly the size of the iceberg was one that I don't know that we or other folks realized how large it was,” he said.

He noted that after the FBI had conducted dozens of interviews with individuals regarding questionable connections with the Chinese military, “more than 1,000 PLA-affiliated Chinese researchers left the country.”

The official noted his understanding that “only the Chinese have the resources and ability and will” to conduct political and economic espionage on a wide scale.

President Trump and Joe Biden have traded numerous accusations of being influenced by China, with Trump referring to Biden as “Beijing Biden.”

Focusing on business dealings between Joe Biden’s son, Hunter Biden, and China, Trump took to social media to accuse the Biden’s of being in bed with China.

Trump tweeted: “If Biden wins—China will OWN the United States…” accompanied by a Fox News video of his interview with Lou Dobbs.

In July, the U.S. State Department raided China’s consulate in Houston, accusing China of running an espionage operation at its premises. Beijing responded by accusing the United States government of racism.