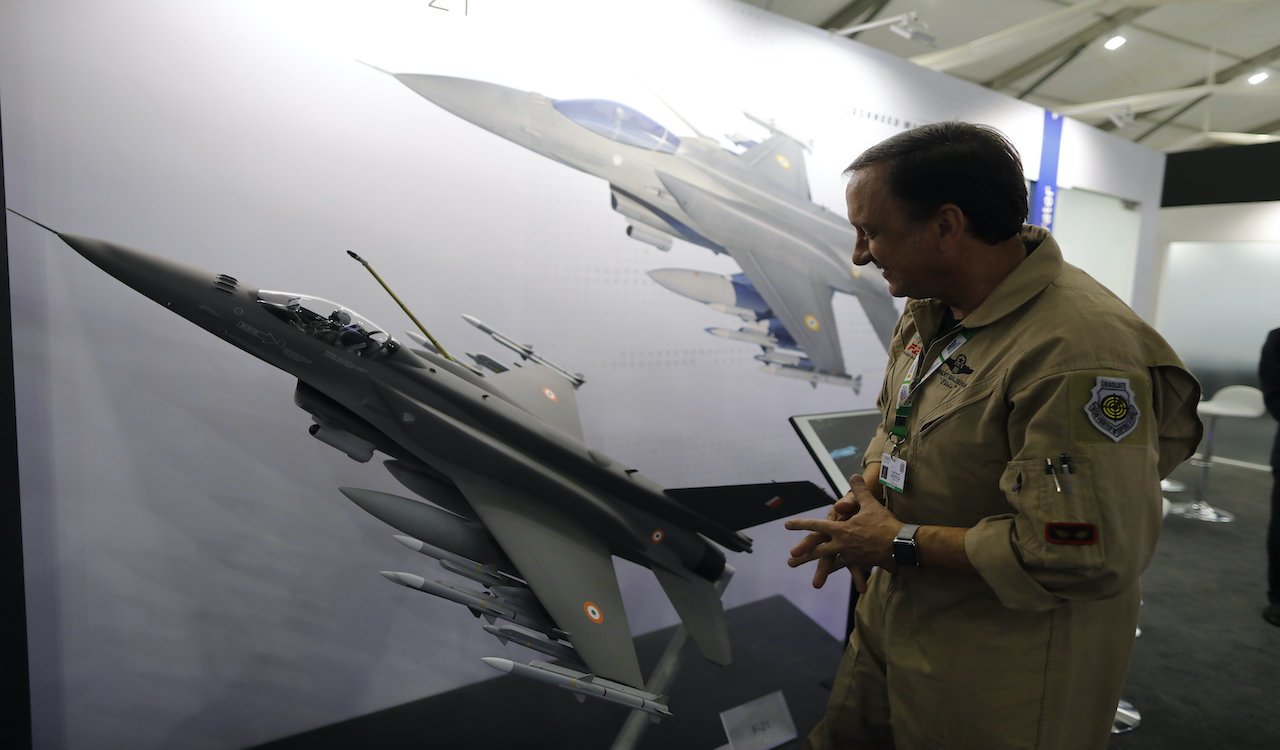 China has announced sanctions against American businesses, individuals and entities in response to a US$1.8 billion arms deal with Taiwan last week.

The deal between the United States and Taiwan consisted of three weapons systems, featuring rocket launchers, sensors and artillery. The Chinese sanctions apply to Lockeed Martin, Boeing Defense and Raytheon.

Taiwan's defence minister suggested the purchase would help “build credible combat capabilities and strengthen the development of asymmetric warfare,” according to the BBC.

Zhao Lijian, a foreign ministry spokesperson for China, said the deal violated the current agreement between the communist regime and the U.S. government.

“We stand firmly opposed to and deplore such practice,” Zhao said of the Taiwanese purchase of U.S. weaponry and technology. “We will continue to take necessary measures to safeguard our national sovereignty and security interests.”

China said Monday that it will impose unspecified sanctions on Lockheed Martin, Boeing and Raytheon over arms deals with Taiwan totaling $1.8 billion. By ⁦@ByChunHan⁩ https://t.co/1ak9gnrkw6

The arrangement between the U.S. and Taiwan comprises 135 precision-guided cruise missiles, plus mobile light rocket launchers and air reconnaissance pods designed for attaching to fighter jets.

Tensions between the U.S. and China have been rising over the small island nation, considered by China to be apart of its country under the “One China Policy,” with the Trump administration willing to shakeup the delicate balance between the two world powers.