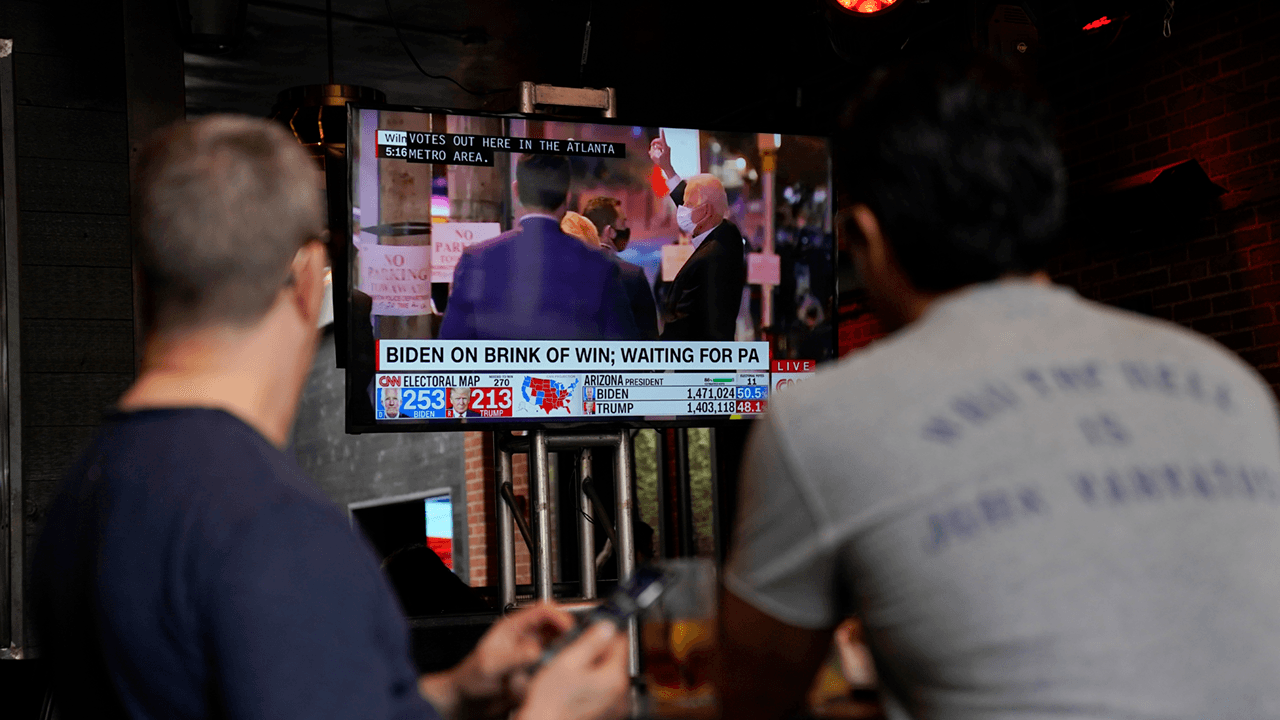 CNN has long graced screens in airports around the world, but starting in March, the network will discontinue its CNN Airport service due to diminished viewership prompted by reduced air traffic in the wake of the coronavirus pandemic.

In a statement on Tuesday, CNN CEO Jeff Zucker explained that there had been a “steep decline” in viewership at airports due to the decreased traffic in air travel as a result of the pandemic, the New York Post reported.

“The steep decline in airport traffic because of COVID-19, coupled with all the new ways that people are consuming content on their personal devices, has lessened the need for the CNN Airport Network,” Zucker wrote. “Having to say goodbye to such a beloved brand is not easy… I am sure most of us have a story to tell about which airport we were at when we first learned of a major news event.”

The CNN Airport network launched nearly 30 years ago in January 1992, and has substantially boosted viewership numbers for the left-leaning cable news organization. According to the Post, CNN aired in 58 airports across the U.S. and includes 24/7 news programming from both CNN and HLN. It also includes programming from sister channels, Cartoon Network, TBS, and HBO.

The network will go offline on March 31. It is unclear how many employees will be affected by the shutdown of the Airport Network.

In Nov. 2020, Zucker was reported to have been looking for an exit from the network, which has been heavily criticized by President Trump due to its anti-Trump bias.

“The timetable still hasn’t been confirmed, but there’s talk in the upper ranks of WarnerMedia that Zucker is expected to leave CNN in the first quarter of 2021, according to someone familiar with the matter. It wouldn’t happen before the inauguration, sources said, and one person close to Zucker cautioned that nothing’s a done deal and ‘a final decision has not been made.’ Zucker has more than a year left on his current contract, I can confirm. He last re-signed late in the spring of 2018, as I reported at the time, in a deal that locked him in through the election,” Vanity Fair reported.

The CEO admitted that the network’s ratings would drop without President Trump in the White House.

“People say all the time, ‘Oh, I don’t want to talk about Trump. I’ve had too much Trump,’” Zucker told Vanity Fair. “And yet at the end of the day, all they want to do is talk about Trump. We’ve seen that, anytime you break away from the Trump story and cover other events in this era, the audience goes away. So we know that, right now, Donald Trump dominates.”