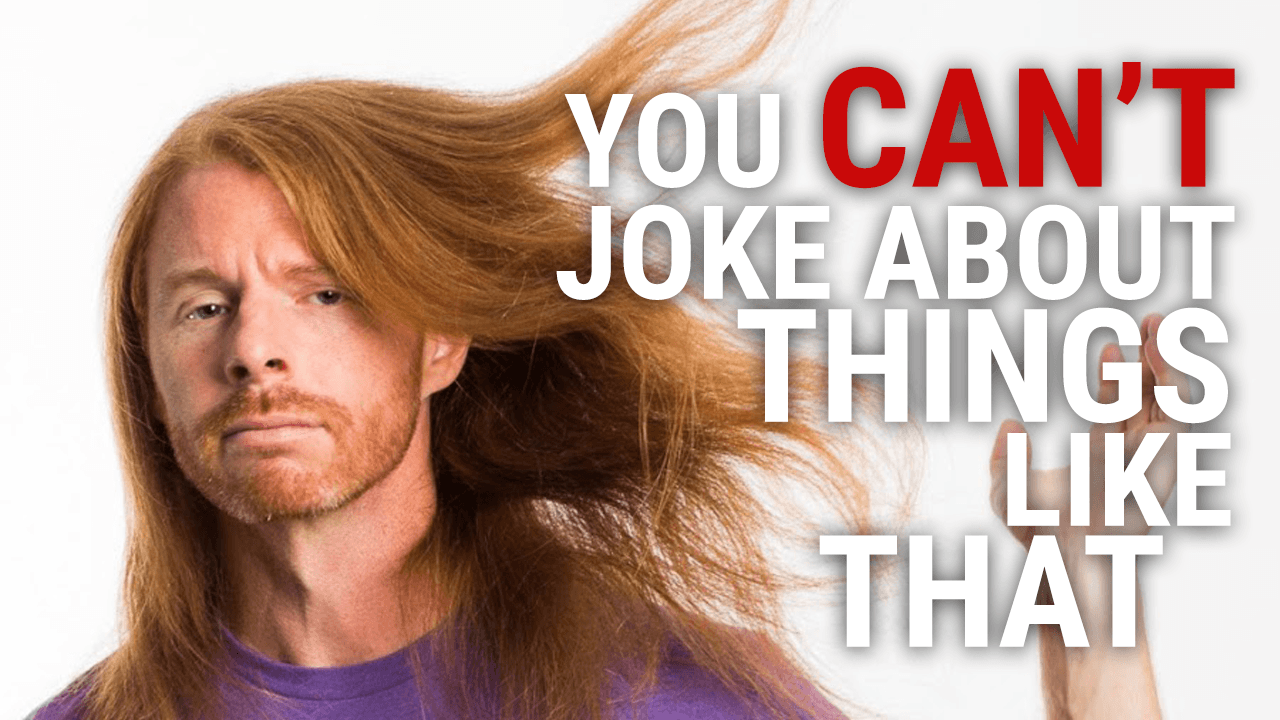 Comedian JP Sears is facing censorship from the world’s largest social media platform, Facebook. In a post on Tuesday, the comedian asked his 2.7 million-strong group of followers to join him on Parler, the free speech platform that aims to serve as an alternative to Twitter.

In his post, Sears revealed that Facebook threatened to unpublish his page for violating the site’s “Community Standards,” after he mocked COVID-19 lockdowns. Facebook has been “diligent” in cracking down on posts critical of lockdowns and other measures in the United States.

Sears, who’s known on YouTube and Facebook for his no-holds-barred mockery of woke culture and new age thinking, said that he had no plans to let Facebook silence his speech.

“Hey family, looks like my days here on Facebook are numbered. Please join me on Parler (username @awakenwithjp) where I’ll continue to share uncensored,” he wrote.

“On a side note: I will not back down from Tyrrany [sic]. I will without question risk losing what I have in the name of freedom. And I know many others are doing the same. I will keep going.”

The comedian’s post was met with an outpouring of support from his fans.

“Thank you for standing firm! I'll follow your content across all medias [sic]. FB's days are numbered when we all leave for better platforms,” wrote one fan.

“Having a baby on the way and still holding to your convictions even when financially it will be painful to do so is true sacrifice for principles. Keep it up a lot of people are pulling for you JP,” wrote another.

The comedian previously discussed his move to Parler after Facebook announced plans to crack down on pages that were critical of the threat posed by the coronavirus.

“Because there is massive censorship happening on the major platforms, I have just joined Parler. Please follow me there as it’s censorship-free and I’ll be speaking my mind 100% freely!” he wrote.