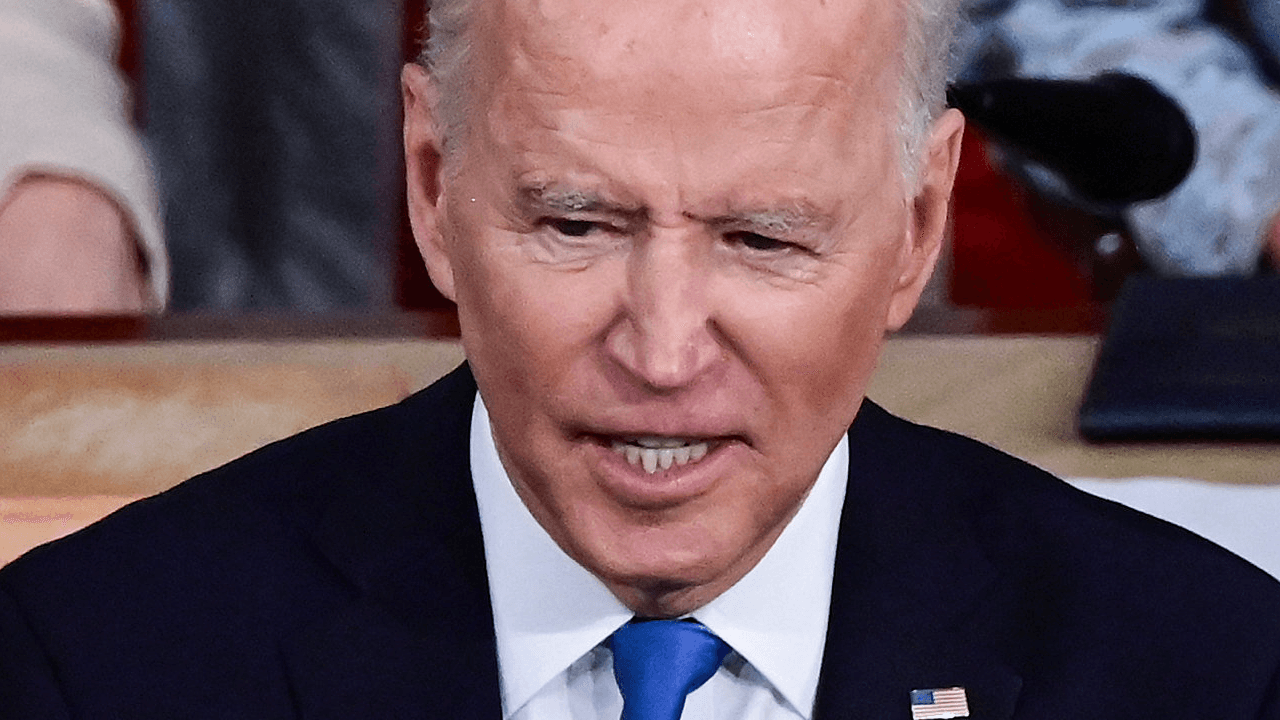 President Joe Biden delivered a speech on Wednesday night that was met with a chilly reception from his critics, who lambasted the Democrat for making a myriad of divisive statements and extreme remarks.

The president spent much of his speech pushing for the U.S. government to spend even more money than it already does, and mocking gun owners. Biden also said that he did not want conflict with America’s opponents. As detailed by the Daily Wire, Biden refused to give the Trump administration any credit on its Operation Warp Speed, which boosted the development and production of the COVID-19 vaccines prior to Biden taking office.

Numerous politicians, pundits and even journalists took Biden to task for his remarks throughout the speech, with many mocking him for his statements. Even some of Biden’s allies were less than enthused by the speech.

Sen. Lisa Murkowski, a key GOP swing vote, says of Biden’s speech: “I was not overly inspired.” She also said that there was too much spending, and of pushing such massive proposals: “I think it makes it very difficult for it to be truly bipartisan.”

Biden: “we the people are the government”

Americans: “Wait. What? No. That’s not how this works!

We the people are protected by the Constitution FROM the government.

After this Biden speech that charts the course for Democrats, I’d be blown away if 2022 wasn’t a bloodbath for Democrats. This could be a historically high backlash.

Wow, No mention of 20,000-plus migrant kids and teens in custody.

But he does not do hope/change/optimism well.

What a pathetic slurring mishmash of culture war and money machine going brrr, yelled into an echoing chamber of performative Covid theatrics.

The speech is divisive and radical, and the “America is back” line continues to be insulting to the 74 million Americans who believe in America and never thought she left.

“When I think climate change, I think jobs”

In addition to the criticism of his calls for higher taxes and his anti-gun comments, Biden received tremendous backlash for suggesting that the Jan. 6 riot at the U.S. Capitol was the “worst attack on our democracy since the Civil War.”

As noted by Ben Shapiro, “He should know better than this, considering he's old enough to remember all the intervening events since the Civil War.”

Numerous commentators pointed out that the terrorist attacks in New York City and the Pentagon on Sept. 11, 2001, claimed the lives of over 3,000 American citizens on U.S. soil. The Imperial Japanese attack on Pearl Harbor in WWII claimed the lives of thousands of servicemen and plunged the United States into the war.