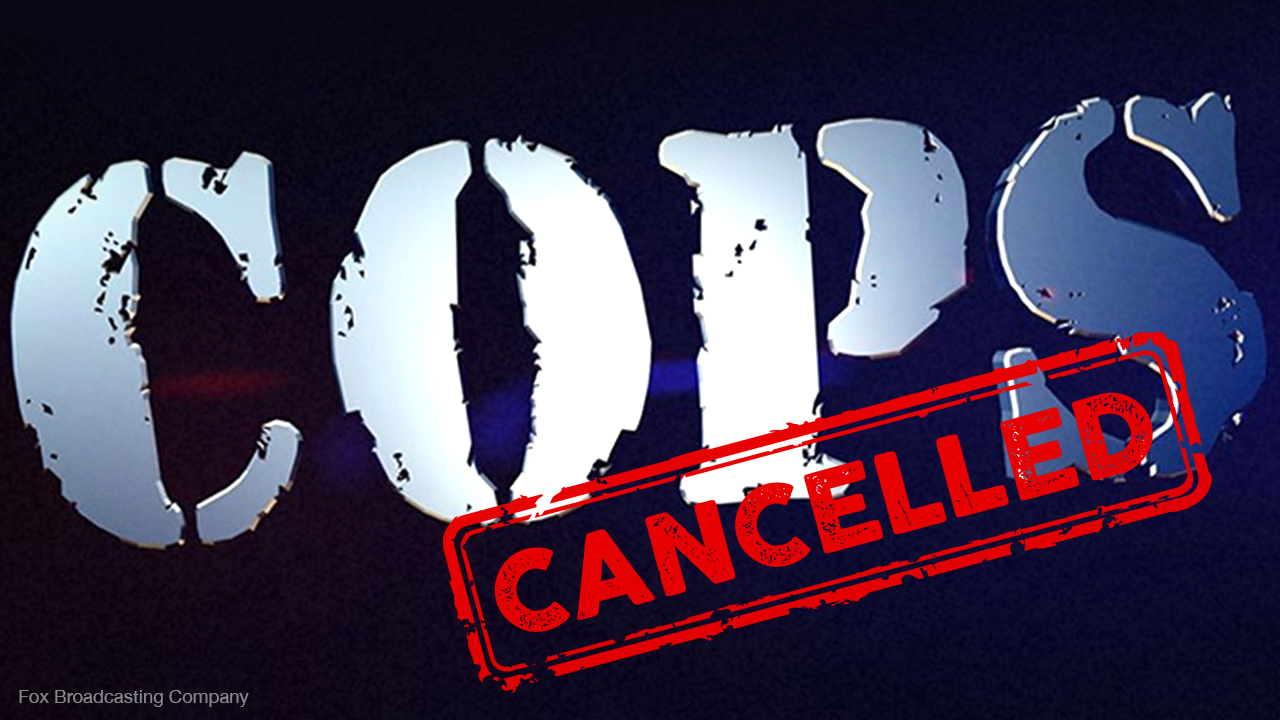 Paramount Network has cancelled the popular reality TV show Cops amid the nationwide protests and riots over the death of George Floyd in the custody of Minneapolis police officers. It’s joined by the cancellation of A&E’s Live PD.

The anti-police movement, which has gone from protesting police brutality to an all-out call to abolish the police, has many vocalizing their demands for TV shows, movies, and other forms of media to stop “glorifying” police officers.

“Cops is not on the Paramount Network and we don’t have any current or future plans for it to return,” said a Paramount spokesperson in a statement to IndieWire.

The show premiered in 1989 on Fox and eventually made its way to Spike TV in 2013 before it was rebranded as Paramount Network in 2018. It has run for 33 seasons and was slated for a return to the network on Monday with a new season, which is now canceled. The show has been off the air since June 1.

The show’s abrupt cancellation was led by a civil rights group called Color of Change, which celebrated it with an announcement on Twitter.

“Crime shows like #Cops have a huge influence over the way the public thinks about criminal justice and by misrepresenting this system, these shows turn people against overdue reform efforts,” they wrote.

The network declined to further explain the show’s abrupt cancellation, and Deadline notes that the show has long faced scrutiny for its depiction of police tactics, which are sometimes violent.

Older episodes, which have continued to air on the ViacomCBS-owned PlutoTV, will no longer be broadcast once the contract expires at the end of the month.

In addition to the cancellation of Cops, A&E has also revoked episodes of its own police reality show, Live PD and Investigation Discovery’s Body Cam.